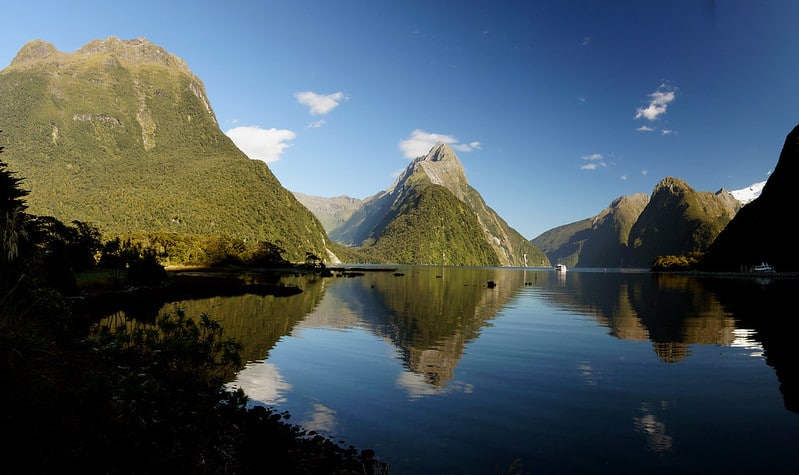 New Zealand wants to “reset” tourism for a post COVID-19 world by planning for fewer international visitors and diversifying the economies of tourism-dependent towns, in order to protect the environment.

You might also like: A Sustainable Future: Hong Kong Brands Created For the Youth, By the Youth

In March, Nash said, “The reality is that we have a responsibility to take an intergenerational view of the role of tourism in New Zealand. It can’t go back to how it was. Unsustainable tourism levels put far too much undue pressure on communities and our natural attractions and many communities have struggled to absorb.”