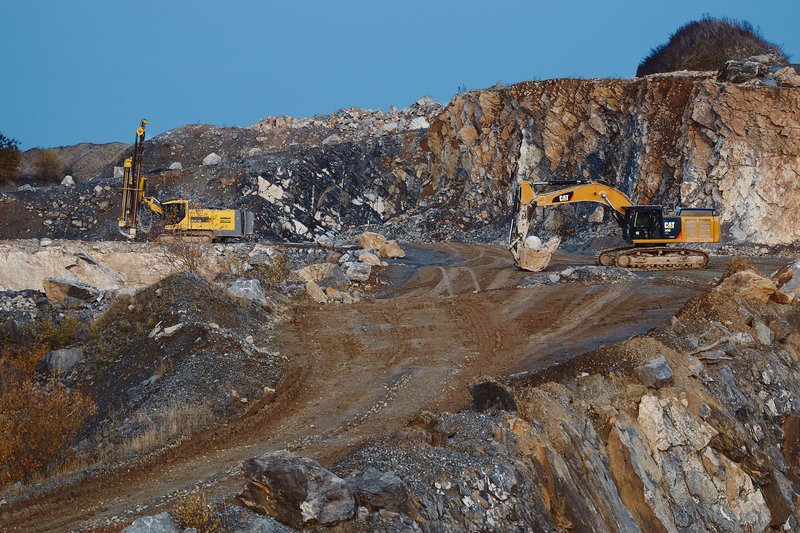 From cellphones to missile guidance systems, rare-earth metals are an essential component of thousands of consumer products and military weapons. China dominates the global trade, acquiring exclusive mining licenses around the world. Rare-earth mining is notorious for the environmental hazards it poses and while the challenges of cleaning up the environment are steep, researchers in China are making breakthroughs that could turn the tide.

What Are Rare-Earth Metals?

Rare-earth metals are a set of seventeen elements, including scandium, yttrium, and praseodymium. These metals have a wide variety of applications, ranging from magnets, lasers, GPS satellites, photoluminescence, computer components, lighting, and electronics.

Unlike gold, which truly is scarce, rare-earth metals are plentiful in the Earth’s crust. However, these elements tend to be dispersed and mixed in with other elements, making extraction and separation expensive, difficult and fraught with environmental risks.

China has built factories close to the mines, so that the raw material can quickly go into production. This increases efficiency and lowers production costs making it difficult for other countries to compete. In 2018, China produced 120 000 metric tons of total rare earths while the US produced a mere 15 000.

The mining of rare earth metals occurs mainly in southeastern China, in provinces like Jiangxi and Fujian. But there is also mining as north as Inner Mongolia and as west as Sichuan.

Over the last decade and a half, China has also moved to obtain exclusive mining rights in African countries in return for building big-ticket infrastructure projects. Deals have been sealed in the Democratic Republic of Congo and in Kenya where China has agreed to provide $666 million for a data center and highway.

According to the Mining Journal, “Several African countries, including Kenya, Malawi, Namibia, Madagascar and Tanzania, have carbonite and peralkaline rare earth projects that could come to fruition in the coming years.”

Russell Parman, a foreign intelligence officer with the US Army Aviation and Missile Command, reports that China is also targeting “Cameroon, Angola, Tanzania and Zambia.” He adds, “Tanzania is of particular interest because of the presence of several military-critical rare earths, including praseodymium, which are key components in precision-guided munition technology.”

China is also advancing its mining interests in Greenland and other countries. It’s worth noting that the rare earth price collapse of 2015, which included lesser-known metals like neodymium, made such mining ventures unattractive to other countries.

The United States is a major consumer of products whose manufacture requires the use of scandium and yttrium, and there are projects in place to help the US be less reliant on China.

Nevertheless, China has agreed to purchase rare earths from the US, which is a strategic move that could provide economic support for these projects.

It’s challenging to mine and process rare earths without harming the environment. The problems are related to the two primary extraction methods.

The first involves removing the topsoil, transporting it to a leaching pond, and adding chemicals (such as ammonium sulfate and ammonium chloride) to separate out the metals. The chemicals used in this separation process can create air pollution, cause erosion, and leach into groundwater.

The second processing method involves drilling holes into the ground, inserting PVC pipes and rubber hoses and pumping chemicals to flush out earth. The resulting slurry is then pumped into leaching ponds to separate out the rare-earth metal.

This method creates the same problems as with topsoil removal with the addition of the PVC pipes, rubber hoses and other sundry used by mining crews remaining littered in the mines.

Mines may also contain pools of wastewater that can potentially pour into local waterways. For example, in its 2016 report, China Water Risk highlighted an abandoned mine in Ganzhou where untreated chemicals flow from leaching ponds when it rains.

The pollution resulting from rare-earth mining has created soil incapable of supporting crops and water supplies have been contaminated.

Chinese officials have attempted to counteract these threats by shutting down a large number of mines, especially the smaller and the illegal ones, but there are still severe, large-scale threats that remain unresolved.

From north near the Mongolian border to south in Guangdong, China is struggling to clean-up the environment polluted by mining and some claim they are making things worse. The clean-up process is expensive and time-consuming, and some say it could be 50-100 years for the environment to recover.

A 2019 US Army report highlights a central issue driving rare-earth pollution in China: “China is less burdened with environmental or labor regulatory requirements that can greatly increase costs incurred in mining and manufacturing rare-earth products.”

In the meantime, the pollution from existing mines threatens not just the areas in which the mines are located, but major cities that are downstream like Ganzhou with a population of over 8 million people.

As with most processes, rare-earth metal extraction can be done without causing extensive harm to the environment.

For example, Harvard University has proposed an innovative clean method using only mildly acidic solutions to separate out the metals from the earth. Researchers at Purdue University have found a clean, low-cost approach that removes rare earths from waste coal ash that need to be recycled.

There are several things that need to happen regarding the environmental impact of rare-earth mining.

Second, there needs to be an emphasis on finding more sustainable options for extraction.

Third, diplomatic channels should be used to incentivise a modernising reform of China’s lax regulation of rare earth mining and an improvement of standards for environmental protection. Only then will associated environmental cleanup and preservation costs be added to the cost of operating mines.

All of these steps will go toward preventing additional damage to the Earth. However, existing damage must be cleaned up. China is taking steps toward fixing the issues resulting from decades of rare earth mining.

These remediation efforts involve processes like pumping contaminants out of groundwater and pumping fresh water back in to dilute toxin concentrations.

The country is also enacting tougher regulations to stem the damage done by existing mining companies. For example, companies must upgrade their equipment to more modern, efficient technology and must mine for metals using more sustainable practices.

While rare-earth metals are common, the process of extracting them from the earth using traditional practices has resulted in massive environmental damage to the Chinese landscape.

Slowly, Chinese officials are taking steps to halt and even reverse some of the damage, but the process is slow and expensive. And new, more sustainable practices are expensive as well.

Nevertheless, Chinese officials are taking the problem seriously and continuing their efforts, despite the potential for the increased cost to consumers of products manufactured using rare-earth metals. 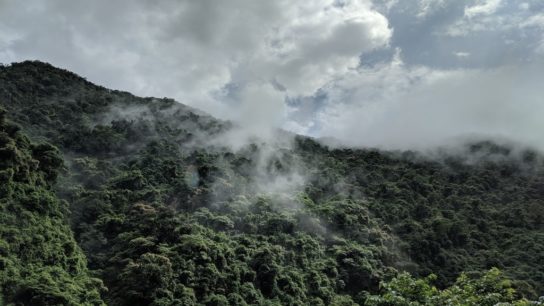