Red vs Blue: The Narrow Politics of the Climate Change Debate in the US 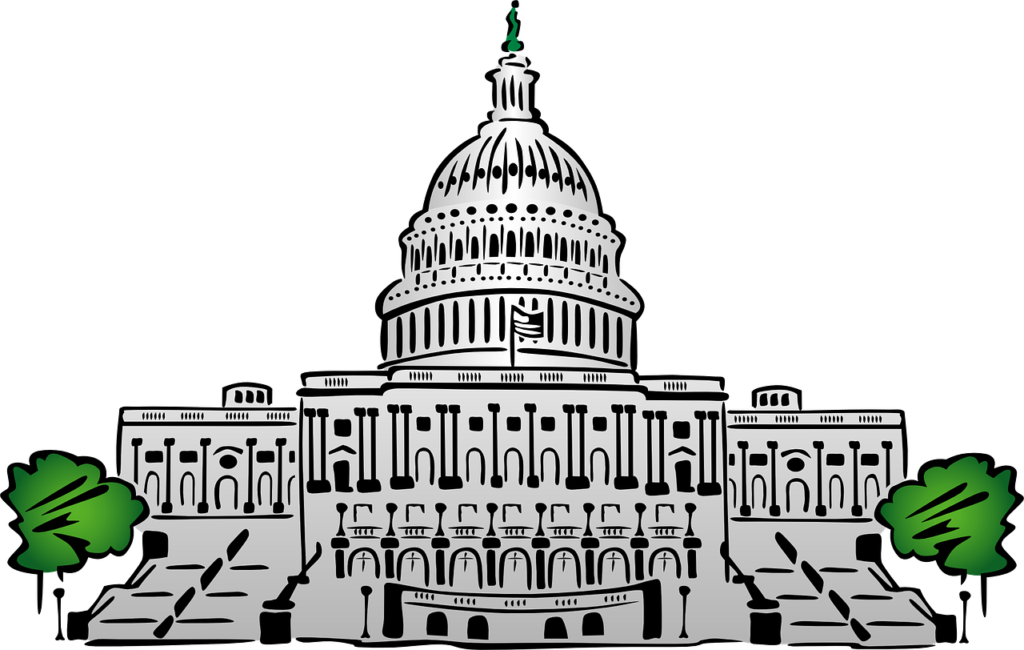 Ranging from landmark carbon taxes to the Green New Deal, climate change has gotten caught up in the corrosive partisanship of US politics.

Republicans, following President Trump’s lead, are avoiding the subject of climate change. The number of mentions of “climate change” among the GOP have hit a 5-year-low, in press releases, floor statements and online.

As the Trump Administration’s dismissal of recent climate reports – including its own national assessment – moves the party further away from scientific consensus, Democrats have seized the opportunity to defend the conclusions of the nations’ top scientists.

Democratic concern for climate change doesn’t necessarily translate into policies, however, even among the electorate.

In Washington, a deep blue state, progressive voters rejected a state-wide carbon tax in 2016 and did so again in 2018, by large margins each time.

69% of voters in Arizona, including Democrats and Independents, opposed a measure this year at would have required utilities to draw 50% of electricity from renewables by 2030.

Conversely, in California, voters kept the state’s 12% per gallon gas-tax increase that was enacted in 2017, possibly because Governor Jerry Brown defended it as a way to pay for better highways, not fight climate change.

The most politically feasible climate change proposals may be those that “address the problem in a more piecemeal and thus less visible fashion,” argues Prof. Patrick J. Egan of New York University, a specialist in political science and public opinion.

In France, President Macron may be facing less backlash than he has in recent weeks if he had packaged his tax hike as something as something other than a climate change measure or proposed to rebate the revenue collected, as Prime Minister Trudeau of Canada has done with his new carbon “dividend”.

With that in mind, the “marketing” of climate change measures appears to impact whether climate legislation is bolstered or undercut by voters, regardless of political alignment.

On an international level, changing politics –including the planned US exit from the Paris Agreement and the election of climate-sceptic Jair Bolsonaro in Brazil – may hamper global efforts.

The Trump Administration recently staged a promotional event for coal, the dirtiest of all the fossil fuels, at the COP24 UN conference on climate change. Coal contributes more to greenhouse gases on a unit-per-unit basis than any other electricity source and its reduction is considered a top priority for scientists who are addressing global warming.

Regardless of high politics, cities, states and provinces have formed coalitions to reduce emissions even as national governments move more slowly. The issue is whether the efforts are fast enough to meet the climate agenda – and the politics of climate change play a key role.

“The real economy is moving in one direction not even linearly but exponentially”, says Christiana Figueres, former head of the UN’s climate change program. “If there’s an alignment between politics and economy then of course things can move forward much quicker because all the stars aligned in the same direction.”