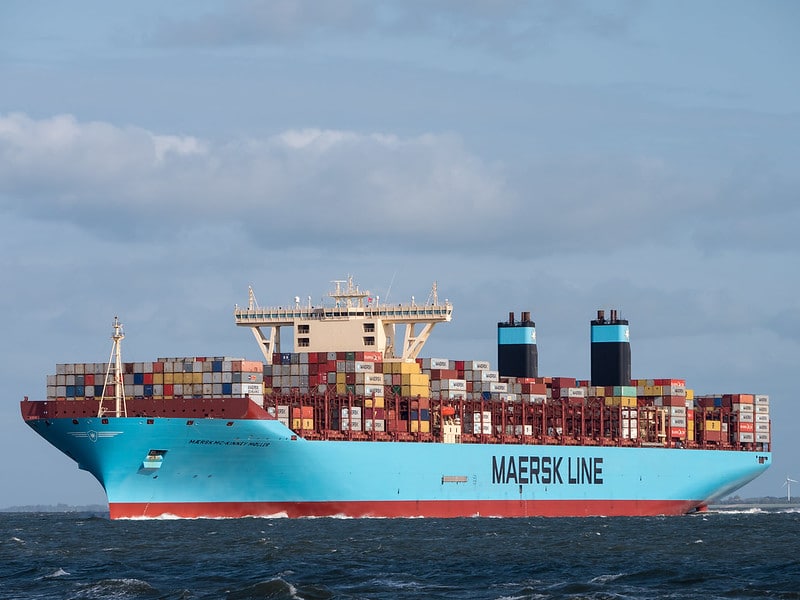 The world’s largest shipping business, Moller-Maersk, plans to have the first carbon-neutral container ship on the water by 2023, seven years ahead of its schedule, a win for an industry that is notoriously difficult to decarbonise.