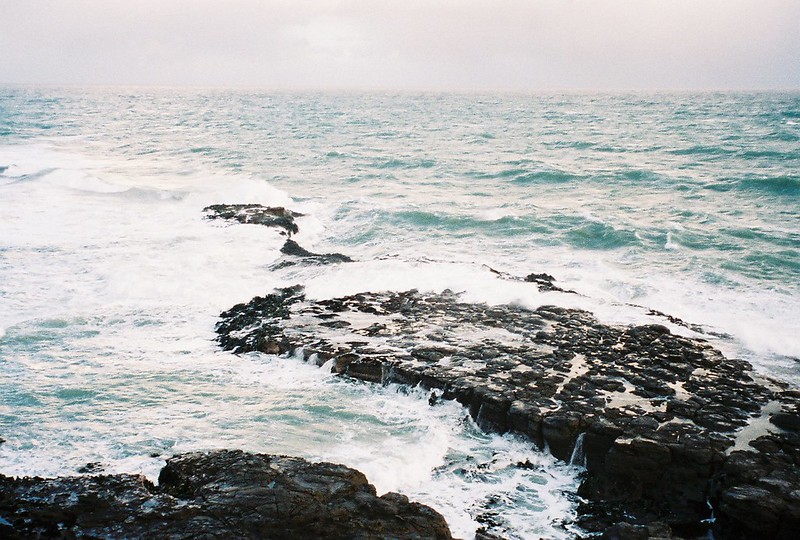 Delegates attending the 39th annual meeting of the Commission for the Conservation of Antarctic  Living Resources (CCAMLR), which regulates the use and protection of resources in the region, failed to agree on establishing a new marine protected area (MPA) in the Southern Ocean. Discussions have been pushed to next year.

In 2002, the commission, consisting of delegates from 25 countries and the EU, agreed to create a series of MPAs but there has been little progress.

What Was Discussed at the Commission?

Countries at the commission agreed on the first Antarctic MPA in 2009, an area of 94 000 sq km below the South Orkney Islands. Then in 2016, they agreed on the world’s largest marine park covering 1.55 million sq km, whose status will need to be renewed after 35 years.

However, little progress has been made since. Establishing a new MPA requires the consensus of all 26 commission members. Further complicating matters is that while some countries want no-take MPAs that ban extractive industries, others want to maintain their fishing rights, mainly China and Russia.

What Happened This Year?

A little over 7.5% of the ocean is currently protected by MPAs, with experts and organisations calling for 30% to be protected by 2030. Antarctica and the Southern Ocean contain 90% of the world’s ice and around 70% of its freshwater. Its currents sustain marine biodiversity around the world, including Antarctic krill who move down from the surface of the ocean, carrying atmospheric carbon away.

Although MPAs do little to fight climate change, they can help ensure that activities such as fishing don’t exacerbate its impacts in the region.

Chris Johnson from WWF says, “we all need to pull together in these difficult times. Climate change and the biodiversity crisis are not going away. Illegal fishing needs to be stamped out. We have the solutions and commitments to protect the Southern Ocean and its iconic wildlife. It’s time we give the world hope.”