How Space Agriculture Could Solve the Global Food Crisis 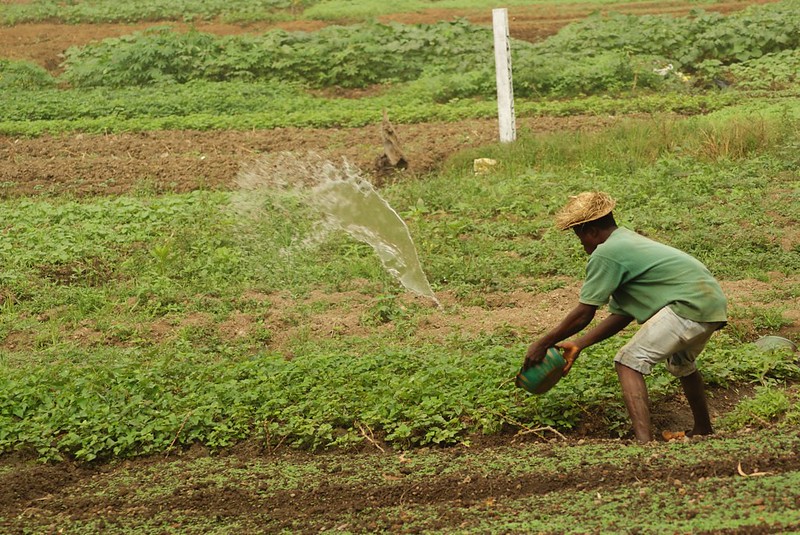 COVID-19 has caused a global economic depression, which- along with catastrophes like locust swarms in East Africa and the Middle East– has meant that food prices have become increasingly unaffordable for many people in less developed regions. Further, by 2030, the UN’s Food and Agriculture Organization (FAO) estimates that the number of food insecure people around the world will reach 840 million. To better prepare for and ideally avert this disaster scenario, we need to both learn to grow food in more extreme conditions and become more self-sustainable in order to maintain food security. Inspired by science fiction, more and more scientists are exploring ways to grow food in space. Research that looks at how plants can avoid heavy metals intake from Martian soil and grow in a microgravity environment, or how cosmic radiation might affect plant growth are all very exciting and useful for agriculture in space and on Earth.

Growing plants on the International Space Station (ISS) is not a new concept, however growing crops and being able to sustain the astronauts for a long period of time would be a challenge. Since the 20th century, there have been many calls to embark on human exploration of Mars. To reduce payload of the spaceship, space agriculture could be a  necessary way to sustain astronauts for a long period of time. Space agriculture is more than just producing food or research; it has been proven that agriculture could significantly improve the mental health for astronauts.

Already, almost half of all the experiments carried out on the ISS are related to biotechnology and the majority are on plant science, which involves growing plants in space.

The application of space agriculture research is not limited to space only. The technology derived from space agriculture could also benefit agriculture on Earth. In space, astronauts have to use human waste to fertilise the crops they eat, including lettuce. This closed loop energy transfer system could be utilised in urban farming, which would help farmers to reduce their application of chemical fertilisers and ultimately reduce their carbon footprint.

Food production is the biggest driver of nature loss, with about half of the world’s habitable land area already used for agriculture. Space agriculture could catalyse the development of high-yield crop production that requires less land and less energy input. Research on genetically modified crops such as C4 rice (a more efficient method of photosynthesis) and rust resistant wheat or new farming practices such as deficit irrigation, drone pollination will all be very useful in achieving the United Nation Zero Hunger goal.

Space agriculture would also stimulate the research of alternative meat sources. A recent rise in popularity of plant-based meat substitutes may also spur a more sustainable agriculture system. Since greenhouse gas emissions have been mostly driven by agriculture (which represents 10% alone) and the natural-gas industry, changing our diet to a lower trophic level would greatly reduce methane emissions. However, according to recent research, increasing red meat consumption, especially in developing countries, has propelled a 12% increase in emissions from agriculture in 2017 alone. Another alternative to red meat would be insect-based meat, including mealworms; experiments have shown that insects are able to survive in space and it could also be a potential sustainable food source for astronauts.

Climate change will continue to threaten global food security. Development of space agriculture technology may be the way to prepare us to survive in a two degrees warmer world and become a multiplanetary species.