Sustainability and the Video Gaming Industry 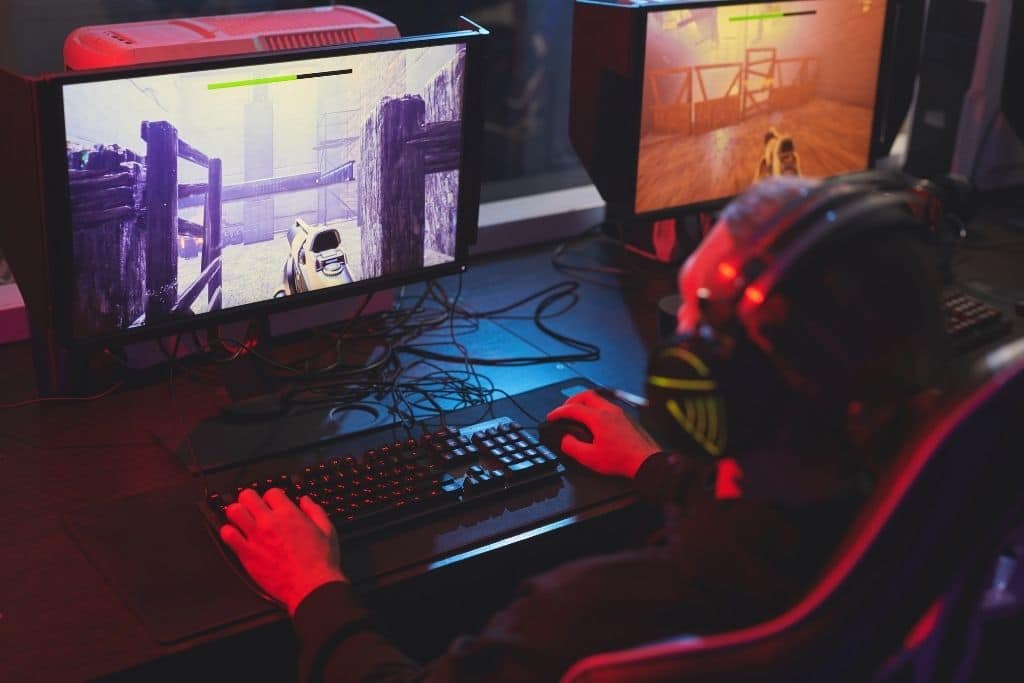 Growing studies indicate that the environmental impacts of the video gaming industry is projected to climb, from materials needed to be mined for gaming consoles to energy intensity for cloud gaming. But there are ways to improve sustainability within the sector and for individual gamers.

The video game industry is thriving. At the end of 2020, there were 2.69 billion gamers around the globe. While studies have shown that gaming can have many personal benefits, such as improved manual dexterity, increased social skills, and even promoting stress-relief, it’s worth investigating its environmental impacts – and if something needs to change.

Some researchers are suggesting that the video gaming industry is a sustainability nightmare.

From the games themselves to the way they’re manufactured, shipped, and sold, they all contribute to a large carbon footprint. Even digital games can contribute to climate change. Most games are played online and require a lot of data usage, contributing to “internet pollution”, which accounts for almost 3.7% of all global greenhouse gas emissions.

So, what can gamers, developers and manufacturers do to ensure a greener future for the video gaming industry, and what needs to be done to foster positive environmental changes?

One of the biggest problems with gaming consoles and physical games is how they’re made. Consoles rely on mined materials for production, including:

There has been controversy in recent years regarding how and where these materials are being mined. Some have proven to be untraceable. Some companies have seen the problems associated with human rights abuse and environmental cases. It isn’t all bad, though. Companies like Nintendo have made an effort not to mine from controversial countries, but have been met with some mixed results from their suppliers.

Mining is extremely damaging to the environment. From extraction to production, the process pumps out billions of kilograms of CO2 in the air. The manufacturing of the Sony Playstation 4, for example, has produced 8.9 billion kg of CO2 since its release in 2015. 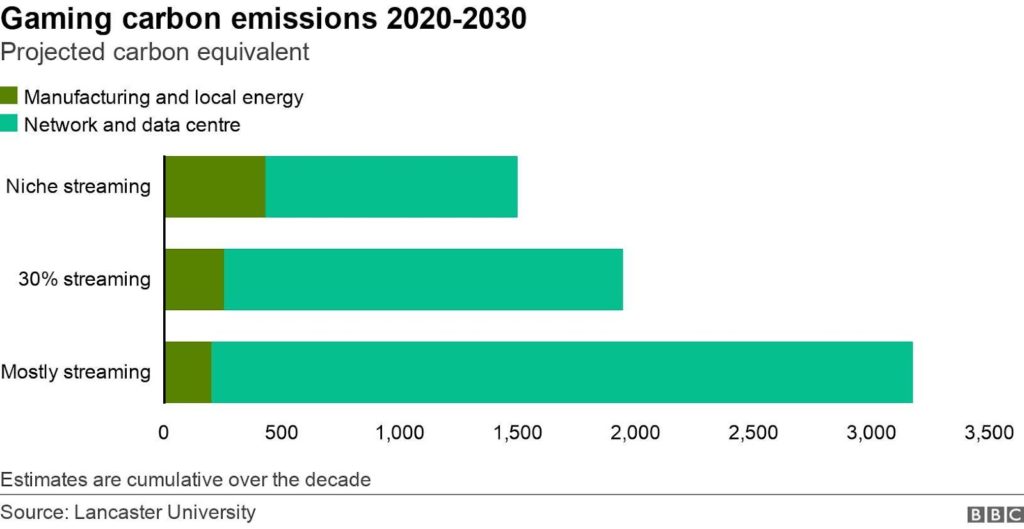 Projected carbon emissions from the gaming industry in 2020-2030. Image by: BBC.

While most gaming manufacturers have made an effort to improve their sustainability by making products more energy-efficient and easier to recycle, it’s an uphill battle. The gaming universe is always evolving, and PC gamers and those who stream and use cloud storage are demanding more energy usage –  a console, on average, uses 156% more energy when cloud gaming compared to local gaming – while also contributing to sustainable efforts such as Games as a Service and digital subscriptions. These innovations may not cut down on energy use, but they do contribute fewer tons of waste to landfills.

What Can You Do?

If you’re an avid gamer, you might be shocked to learn that your hobby can do so much damage. You also might be wondering what you can do to make a difference – a common question for most people who want to make a positive impact but think they’re “too small”.

Good news – you can absolutely make a difference. You can be a more sustainable gamer by making smarter choices when you purchase and play, including:

You should also learn how to recycle your games and consoles properly. Electronic waste, or E-waste, is a huge problem across the globe. According to the UN, 50 million metric tons of e-waste are produced around the world each year, and it’s a trend that’s expected to get worse. This type of waste can cause substances like mercury, lead, and arsenic to leach into the soil and groundwater, and contributes to our already overflowing landfills.

Unfortunately, only about 25% of e-waste gets recycled. It’s crucial to do your part before your old console ends up in a dump. Thankfully, recycling games and consoles is easier than one might think.

Nowadays, you can find drop-off locations all across the US that will take your old electronic devices and gadgets and recycle them. Many major tech companies also offer recycling programmes that will even give you money or credit toward another purchase if you recycle your old item with them.

Many manufacturers make it almost impossible for customers or independent repair technicians to fix their electronic products. This often leaves customers with no other choice but to buy new ones, which in turn increases waste. The Right to Repair movement focuses on driving repair-friendly legislation that in turn would decrease electronic waste.

Alternatively, if your console still works or you just don’t want your games anymore, consider selling or donating them. As they say: one gamer’s trash is another one’s treasure.

What Can the Video Gaming Industry Do?

While individual gamers have their roles to play in impacting the industry’s sustainability, manufacturers themselves will need to step up and make bigger strides in their environmental efforts. That includes everything from more sustainable packaging to ethical mining.

Some studios, like Space Ape, have already committed to going “carbon neutral”. They’ve implemented strategies like offering a shuttle bus to work, switching energy providers, and offering extra bins for recycling. They’re small changes, but if every major gaming company made them, the industry could be at the forefront of energy efficiency, rather than lagging.

There are also nonprofit organisations like Playing for the Planet. Many companies within the industry have joined this particular initiative to take action on climate change. In doing so, they’ve made commitments to support the global environmental agenda. That includes everything from recycling plastic in their products to carbon offsetting by planting trees across the world. Because so many major “players” have joined this alliance, they have the privilege and responsibility to share their efforts with their audiences, which should have a positive global impact.

For now, it’s a bit of a waiting game to see how the video game industry might flip. But, it’s encouraging to see that so many big names are fighting for change, recognising the issues, and doing their part to create a greener gaming future. 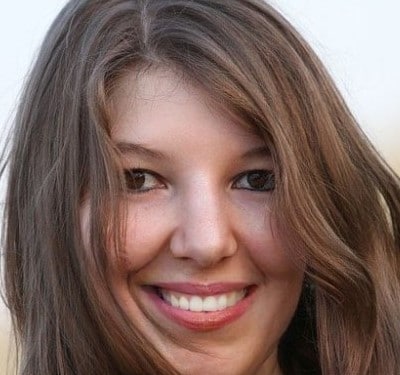