The US Plans to Cut Solar Energy Costs by 60% 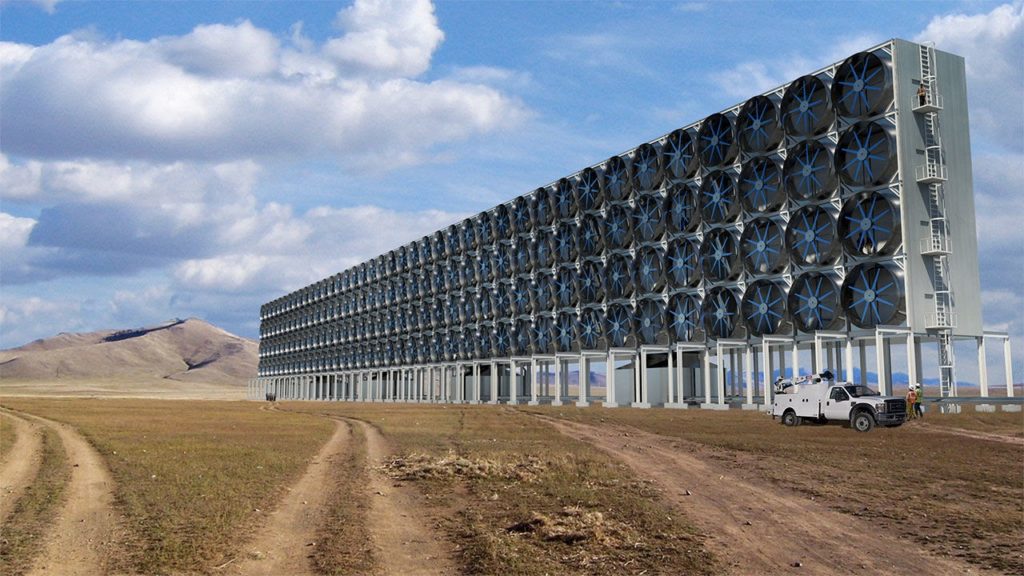 The Biden administration has said that it is pushing to cut the costs of solar energy by 60% within the next decade. The US Energy Department says that this is essential to achieving Biden’s goal of 100% clean energy by 2035.

In a statement, Energy Secretary Jennifer M. Granholm said, “In many parts of the country, solar is already cheaper than coal and other fossil fuels, and with more innovation we can cut the cost again by more than half within the decade.”