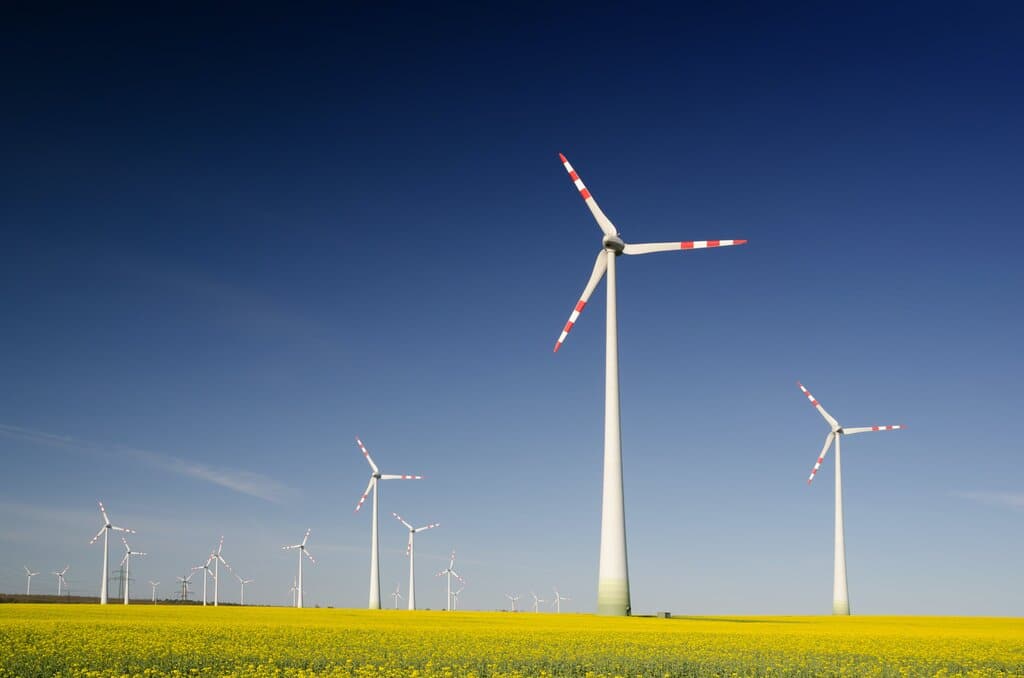 Environmental concerns regarding blockchain and cryptocurrencies are well known and not surprising given that Bitcoin mining reportedly uses more electricity each year than all of Finland. People who might not know much about blockchain seem to have at least a vague notion that the technology is energy-hungry.  As such, reducing blockchain’s power consumption is high on the priority list of those looking to truly understand the technology. This article seeks to demystify the technology’s abilities and explore the role of tokenized carbon credits could play in combating the climate crisis.

Proof of Work is a cryptographic process that Bitcoin and Ethereum use to securely validate transactions This not only puts the ‘crypto’ in cryptocurrency,  but its inherent complexity also has the advantage of making it very expensive to attack a cryptocurrency’s network. Yet this Proof of Work (PoW) approach comes at a severe environmental cost due to the energy  required by dedicated and expensive hardware ‘mining rigs’ as they carry out the necessary complex calculations behind PoW. In contrast, Proof of Stake (PoS) is an alternative approach that maintains network security, but requires drastically less calculations and can be done on a desktop computer. This process – employed by networks like Polygon – can avoid the massive significant energy consumption of Proof of Work and has already managed to reduce associated greenhouse gas (GHG) emissions by over 99% in comparison.

However, looking beyond energy consumption, some climate technology entrepreneurs are asking whether there are even greater opportunities that blockchain technology can be used to support and address the climate crisis.

One of the most promising approaches involves exploring how blockchain technology can reinvigorate the Voluntary Carbon Markets (VCM). While this market was touted as a game-changer in addressing global warming by incentivising GHG reductions, it has only recently begun to see widespread adoption as governments, individuals and corporates react to the growing evidence and urgency that our changing climate is an existential threat.

The earliest iteration of the VCMs came about in the 1990s when over-the-counter exchanges allowed organisations and individuals to buy carbon credits outside of any formal national or international regulatory requirements. VCM trading volumes have been steadily increasing since then, and are widely expected to continue gaining in popularity thanks to investor interest in environmental, social, and governance (ESG) factors, and increased pressure on nations to begin taking action on their Paris Agreement commitments.

One of the key factors attributed to the growth in the utilisation of carbon credits has been the increased robustness and quality of the carbon credits that are issued within the markets; with a variety of quality standards, such as the Verified Carbon Standard (VCS) and the Gold Standard.

That said, on the demand side of the market, little progress has been made in the past 20 years. The VCM is understood to have a number of shortcomings, particularly within the market’s supply chain where credits are traded between brokers, organisations, and consumers, inhibiting the market’s ability to scale. According to a 2021 McKinsey report, VCMs in their current form are “fragmented and complex with questionable credit sale practices and limited pricing data that “make it challenging for buyers to know whether they are paying a fair price, and for suppliers to manage the risk they take on….” Over-the-counter exchanges have been criticised by the US Securities and Exchange Commission (SEC) for their lack of transparency. In order for the market to scale, it is clear that the progress made on the supply side needs to be integrated with a more efficient and transparent marketplace that can further increase trust and enable scalability.

It is here where blockchain technology (and more specifically Ethereum, and Ethereum compatible blockchains) can help address market failures. With public and transparent distributed ledger systems and smart-contract enabled marketplace innovations introduced by decentralised finance (DeFi) protocols such as UniSwap and SushiSwap, new ways for transacting assets have emerged by using Automated Market Makers (AMMs). These solutions have already played a transformative role within the cryptocurrency ecosystem as new products require liquid and efficient markets to support their growth; without them, scale and adoption cannot be achieved.

In traditional finance, large hedge funds and banks can serve as ‘market makers,’ essentially providing billions of dollars in capital to serve as the liquidity to create a market and help it operate efficiently – reflecting orders from buyers and sellers alike. The blockchain solution of AMMs instead allows anyone to provide liquidity or interact with the market. AMMs incentivise liquidity providers when they offer up a pair of frequently traded tokens to a ‘pool’, which can then be used by traders to complete their orders at any time, at the market equilibrium. As these liquid pools of assets are hosted on the blockchain, all market activities past and present are transparent and traceable.

Given the oft-cited issues of the VCM with respect to poor transparency, fragmentation, and illiquidity on the demand side, the DeFi-enabled liquidity pools can bring much-needed clarity and accessibility to carbon credits by integrating carbon credits within them.

The launch of KlimaDAO – which is working to realign the economic incentives of participating in the voluntary carbon market (VCM) by accelerating the shift towards net-zero global carbon emissions – and the Toucan Protocol, which is bringing carbon markets to the DeFi marketplaces, are effectively empowering individuals and organisations to contribute to a cleaner planet.  This symbolises something of a  watershed moment for the VCM, as together these entities created the infrastructure and incentives to embed the supply of carbon credits into DeFi and expose the carbon credits to the benefit of the blockchain.

​​Since the launch, the market has seen almost 25 million carbon credits be bridged onto the blockchain through the infrastructure developed by the Toucan Protocol. With over 17.5 million of them subsequently being locked into the KlimaDAO treasury. This is made possible by the incentive mechanisms built into the KlimaDAO protocol, which rewards those who offer their tokenized credits to KlimaDAO.

However, what is perhaps of most interest to the wider VCM is that KlimaDAO uses its Klima tokens to facilitate deep and stable liquidity pools for tokenized carbon credits, such as the Toucan Protocol’s Base Carbon Tonne, or Moss’ MCO2. Through these pools, a market is created that lets any individual or institution directly access and acquire tokenized carbon credits with low slippage. This could be for those who wish to acquire credits to retire to compensate for carbon emissions or those who wish to use them for other incentives in DeFi. The creation of this market from nothing, to having liquidity consistently exceeding USD$10,000,000 worth of volume on a daily basis is no mean feat in and of itself, and it could be revolutionary.

Previously, the only way to access carbon credits was via a carbon credit broker. When purchasing credits from a broker, a buyer does not have oversight of the additional fees that have been charged on a credit, and they rely on the broker itself to offer credits that they already have or can acquire, and retire the carbon credit on their behalf. If a buyer wishes to receive more information about the market price of carbon credit, they’d need to engage with a number of brokers via phone calls and emails in order to understand which carbon credits they can procure, how many, and how much – a tiresome process for an organisation who simply wants to invest in the planet.

With an increasing supply of carbon credits finding their home on the blockchain and accessible and efficient markets that enable them to be traded, we are now seeing a new paradigm for the Voluntary Carbon Market emerges. AMMs themselves, and ‘tokenized carbon credits’ are novel concepts. With KlimaDAO providing liquidity within a transparent marketplace, it unlocks growth and investment into the planet for anybody to participate within.

Although significant work has been done and demonstrably positive results have already been achieved, there will be much attention on how these novel markets can scale up their impact and remain relevant over the long term. For example, currently, a significant amount of the available tokenized carbon credits focussed on carbon mitigation projects – of which there are many still available within the system. There is, however, a growing interest in carbon removal technologies, but with very limited liquidity available even within the legacy VCM, it will be interesting to see how if and how this new blockchain-powered market, which is ultimately predicated on ‘deep liquidity and scale, can provide these increasingly wanted removal carbon credits to its users. Only time will tell.

Natacha Rousseau is a green technology enthusiast and a lead contributor at KlimaDAO, A project that's tokenizing carbon credits and then allowing Web3 projects to offset their carbon emissions through those tokens.