UK Bans Sale of Petrol and Diesel Cars After 2030 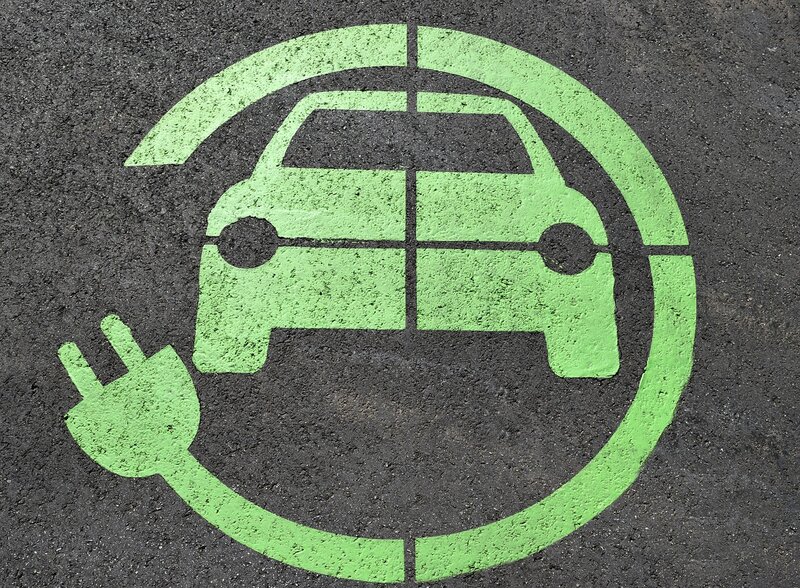 The UK government has announced the ban of new petrol and diesel cars from sale after 2030. The ban had initially been planned for 2040 but has been brought forward under Prime Minister Boris Johnson’s 10-point plan to tackle climate change.

Currently, fewer than 1% of cars on UK roads are powered entirely by electricity, so the new announcement to ban the sale of petrol and diesel cars after 2030 will require a massive investment in the infrastructure needed for electric vehicles.

Industry insiders, including president of the Automobile Association, Edmund King, says that this includes adding more charging stations and a better supply of cars that are also affordable.

According to Sky News, the only country with a more ambitious electric vehicles target is Norway, which will ban the sale of new petrol and diesel cars in 2025. The UK is planning to bring all greenhouse gas emissions to net zero by 2050.

Johnson says, “Our green industrial revolution will be powered by the wind turbines of Scotland and the North East, propelled by the electric vehicles made in the Midlands and advanced by the latest technologies developed in Wales, so we can look ahead to a more prosperous, greener future.”

The 10 points in UK’s green plan are:

While many have welcomed the plan, Chris Stark, chief executive of the Committee on Climate Change, said the prime minister’s plan was “a bold statement of ambition” but added, “What’s missing is the road map to achieving it.”