The UK Needs Hydrogen to Support a Clean Energy Revolution 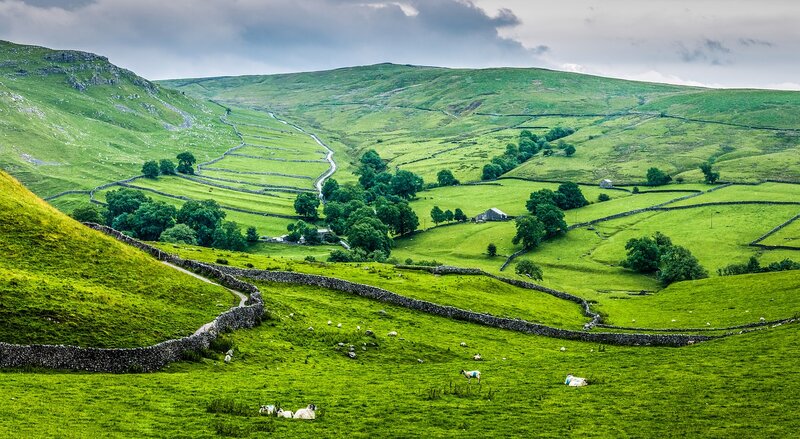