Wind Farms Will Power Every UK Home by 2030- Prime Minister 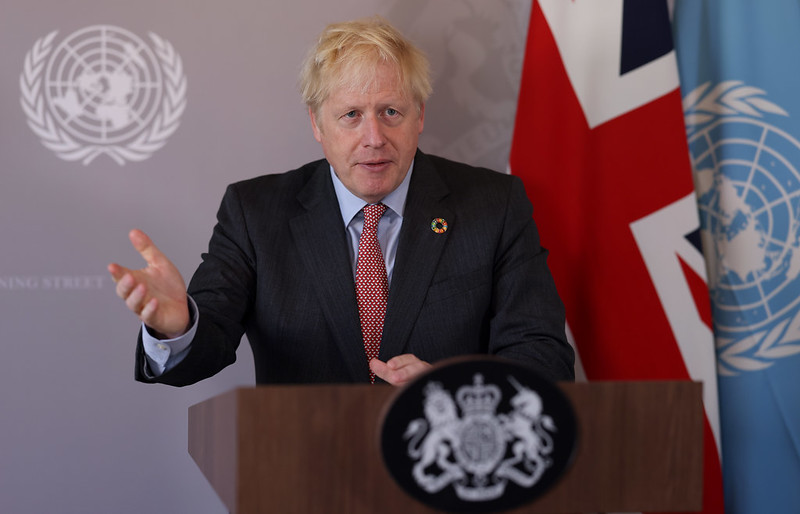 UK Prime Minister Boris Johnson has pledged that offshore wind farms will generate enough electricity to power every home in the UK by 2030, announcing upgrades of £160 million to ports and factories for building turbines to help the country “build back greener.”

Speaking at the Conservative party conference, Johnson says that the plan aims to create 2 000 jobs in construction and support 60 000 more, adding that the UK is the “Saudi Arabia of wind power”; he says, “As Saudi Arabia is to oil, the UK is to wind – a place of almost limitless resource, but in the case of wind without the carbon emissions and without the damage to the environment.”

Floating wind farms in the UK will also get a boost under the plan, with a new target of adding 1 gigawatt of capacity by 2030. Floating turbines are suitable for deep ocean waters, but the technology is much more expensive than traditional turbines. However, the cost of subsidising wind power has fallen rapidly in recent years compared to alternative power sources like nuclear.

Money will be invested into manufacturing in Teesside and Humber in northern England, as well as sites in Scotland and Wales. The government is raising its target for offshore wind capacity by 2030 from 30 to 40 gigawatts; the UK currently has capacity of 10 gigawatts. Analysts say that scaling up at this rate will require substantial investment- about £50 billion.

The speech comes after Johnson made a pledge at the UN Summit on Biodiversity in late September to protect 30% of UK land for nature. He also said that he wants the UK to take the lead in carbon capture and storage technology.

While the announcement was applauded as a step in the right direction, some pointed out that homes in the UK account for a third of electricity demand, while the rest goes to offices and factories.

The announcement forms part of the government’s vision for an energy system driven by offshore wind and supported by hydrogen and carbon capture technologies. As the world’s largest user of offshore wind power and being home to the first floating wind farm, the UK is a leader in this sector and the world will be watching its next steps.