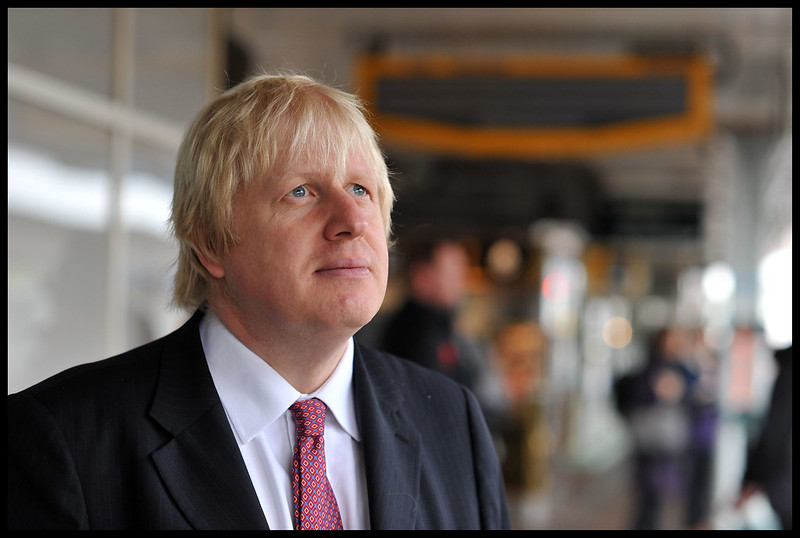 In his opening remarks at the UN Climate Ambition Summit last weekend, UK Prime Minister Boris Johnson announced that the UK will end direct overseas government support for projects in the fossil fuel energy sector. The policy will see the UK end export finance, aid funding and trade promotion for new crude oil, natural gas or thermal coal projects, however there are exceptions.

In his statement, Johnson said,“Climate change is one of the great global challenges of our age, and it is already costing lives and livelihoods the world over. Our actions as leaders must be driven not by timidity or caution, but by ambition on a truly grand scale. Decisive action today would create the jobs of the future, drive the recovery from coronavirus and protect our beautiful planet for generations to come.”

Ed Miliband, shadow business secretary, said, “Ending our hypocritical position on fossil fuels financing is a basic prerequisite for being a credible host of COP26. Now ministers need to concentrate on an ambitious agreement in Glasgow which meets the goals of the Paris Accord to limit global warming to 1.5 degrees.”

Last week, the UK announced that it would cut its carbon emissions by 68% by 2030, compared with 1990 levels, which is the toughest target of any major economy.