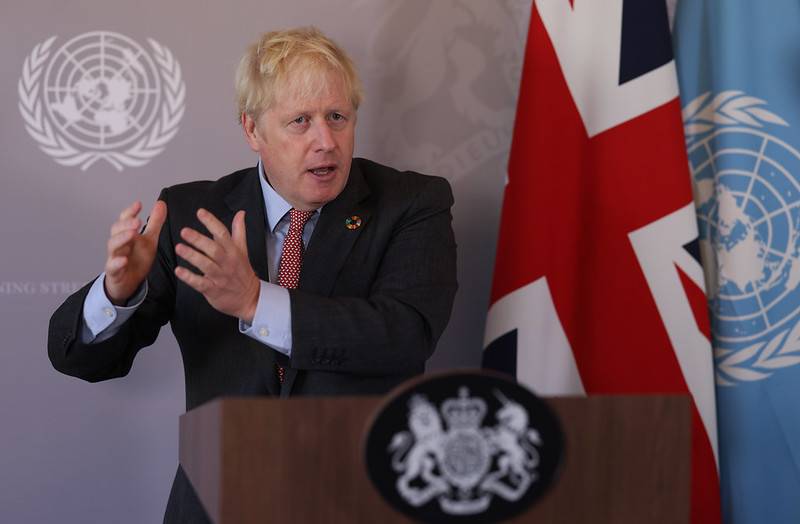 Boris Johnson has pledged that the UK will cut greenhouse gas emissions by 68% below 1990 levels by 2030, an increase on the current target of about 57%. It is hoped that this will encourage other countries to raise their climate targets as well, as the UK prepares to co-host a virtual summit of world leaders on the climate later this month.

It is understood that ministers are preparing more policies to supplement the 10-point plan and the NDC, including an energy white paper before the end of the year that will set out some new measures.

Other major world economies are also expected to come forward with updated NDCs. EU leaders will meet next week to decide on a potential 55% emissions cut by 2030, and the US president-elect, Joe Biden, is planning to rejoin the Paris agreement when he takes office. China has set a goal of reaching peak emissions by 2030 but has not yet submitted a formal plan to the UN, while both Japan and South Korea have pledged to achieve carbon neutrality by 2050.