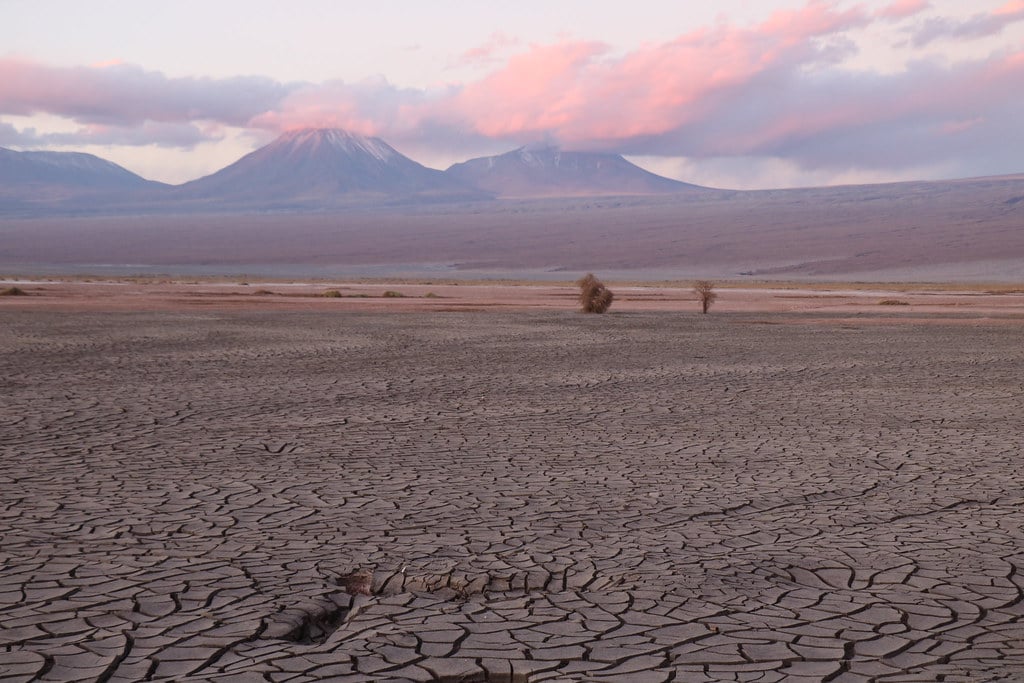 The capital city of Santiago will implement water cuts from every four, six, or 12 days depending on water availability as the drought in Chile persists.

Chile has announced an unprecedented plan to ration water for the capital of Santiago as the country enters its record-breaking 13th year of drought.

Home to nearly 6 million people, the city of Santiago will implement a four-tier alert system that moves from green to red, then with public service announcements, followed by restricting water pressure, and finally with rotating water cuts of up to 24 hours. The final tier could apply to about 1.7 million residents.

The alert system is based on the capacity of the Maipo and Mapocho rivers that supply the capital with most of its water. Both of these have seen dwindling water levels as the historic decade-long drought persists.

“A city can’t live without water,” Claudio Orrego, the governor of the Santiago metropolitan region, said in a press conference. “And we’re in an unprecedented situation in Santiago’s 491-year history where we have to prepare for there to not be enough water for everyone who lives here.”

Chile, which features some of the world’s driest deserts in its northern regions, has been experiencing intense drought conditions. Water availability has dropped down to 10%-37% over the past 30 years, and it is estimated to plummet further in the next few decades as the effects of climate change worsen, with water availability in northern and central Chile expected to be halved by 2060.

“This is the first time in history that Santiago has a water rationing plan due to the severity of climate change,” Orrego said. “It’s important for citizens to understand that climate change is here to stay. It’s not just global, it’s local.”

Depending on the water levels of the two rivers, the water cuts could range from every four, six, or 12 days across different areas of Santiago. But some districts in the city centre will be exempt from the water rationing plan due to the high concentration of capitals, as well as areas that have access to water from other sources.

Recent reports by the UN’s Intergovernmental Panel on Climate Change warns that extreme heat waves are expected to be far more frequent, rising from every 50 years to at least once per decade due to human-induced climate change. This in turn increases the risks and severity of droughts around the world.

For Chile, this current 13-year drought is undoubtedly its worst in modern history, with scientists attributing around 25% of its severity to climate change. Elsewhere, countries like Mexico and the western regions of the US have similarly been battling severe drought conditions, with the latter facing its worst megadrought in 1,200 years. In the Horn of Africa, the region is currently amid its driest conditions since 1981, which have decimated food crops and caused high rates of livestock deaths, threatening 13 million people with hunger.