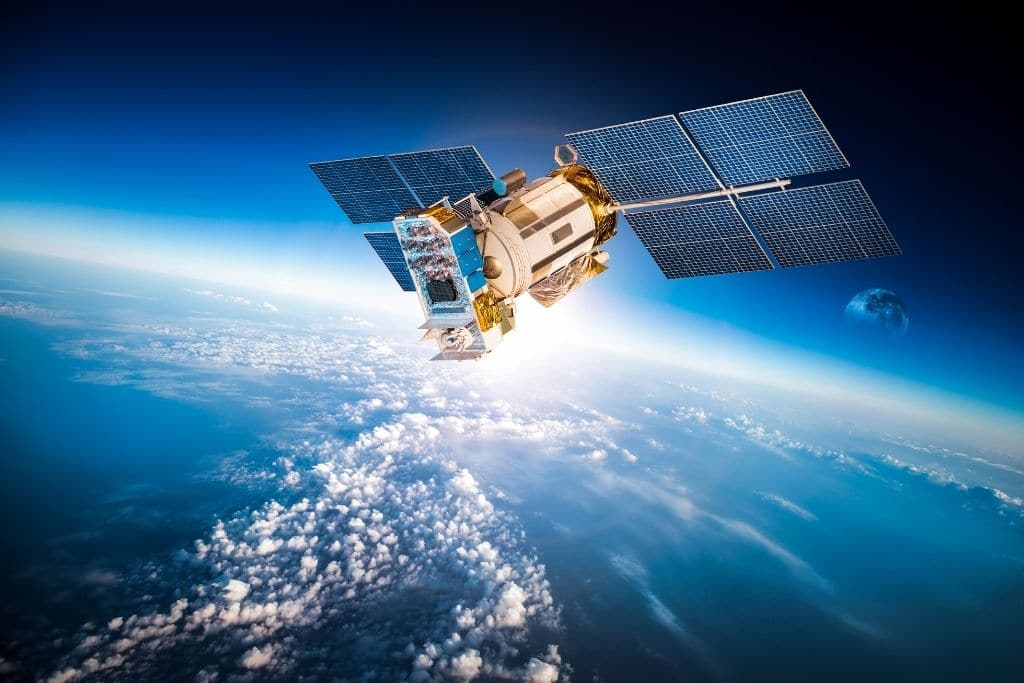 US Vice President Kamala Harris announced a self-imposed US ban on anti-satellite missile testing to encourage and ensure “responsible and peaceful”activities in space.

The Biden Administration has announced a unilateral moratorium on anti-satellite missile tests while calling on other countries to follow suit in hopes to establish new norms for military action in space.

Human conflicts have been increasingly spilling over into near Earth space with a number of nations, militaries and private companies establishing new space technologies to communicate and navigate, increasing competition between global superpowers.

Both Russia and China have recently come under fire for conducting anti-satellite missile tests in the past few years. These space weapons are designed to render satellites deaf, mute and blind. The US has similarly developed such weapons, having used an interceptor missile fired from a Navy warship more than 14 years ago to destroy a malfunctioning spy satellite.

But in a bid to slow down the ongoing space arms race, US Vice President Kamala Harris announced they are putting a stop to anti-satellite missile tests in the US.

“Simply put, these tests are dangerous, and we will not conduct them,” Harris said during a speech from Vandenberg Space Force Base in California. “We are the first nation to make such a commitment.”

“Our commitment today is just one step. Our administration has already begun to establish a broader and comprehensive set of norms,” Harris continued, adding that the US “will remain focused on writing new rules of the road to ensure all space activities are conducted in a responsible, peaceful and sustainable manner.”

Missile tests pose the risk of escalating military action in one of the last remaining peaceful domains that is space. Currently, there are no concrete international laws regarding space and even fewer enforceable rules for military action in space. The most notable – yet incredibly vague – being the 1967 Outer Space Treaty, which forbids countries from deploying “nuclear weapons or any other kinds of weapons of mass destruction” in space.

The White House hopes that the self-imposed ban will encourage other nations to follow suit. But the ban not only kick-starts dialogue on space weapon diplomacy, it will also reduce the accumulation and environmental impacts of space junk in the long run as well.

When Russia launched a missile to destroy a defunct Soviet-era satellite last November, it created more than 1,500 pieces of space debris. In 2007, China tested an ASAT–missile on an old weather satellite, which resulted in more than 2,800 pieces of space debris. These space junk poses a significant threat to space exploration, particularly astronauts aboard the International Space Station, and those in low Earth orbit will gradually lose altitude and burn up in Earth’s atmosphere, potentially impacting the planet’s surface. Today, at least 4,300 pieces of that debris are currently still in orbit.