US Cities Are Under-Counting Their Carbon Pollution- Study 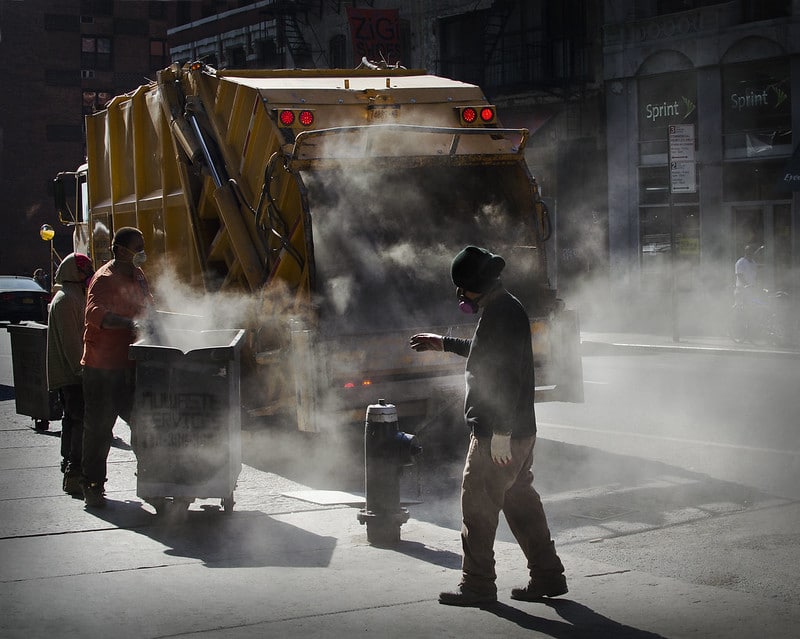 A study has found that at least 48 US cities are under-counting their carbon dioxide pollution by nearly 20%. The study, which compares local disclosures against a national database, could create confusion over how much carbon cities in the US emit, and therefore how much pollution they need to cut.

North Arizona University professor and lead author of the study, Kevin Gurney, says, “We hope that this will stimulate a significant reevaluation of how to go about the entire endeavour. We are recommending that a science-driven estimate be generated for all cities and provided to them.”

Gurney likened his vision for cities’ CO₂ data to weather forecasting. “We don’t expect each locality to measure their own weather, run their own weather models, and crunch the numbers,” he said. “We have a system that accomplishes that difficult task and delivers an apolitical, reliable estimate  to everyone. Then they can use that information as they see fit.”