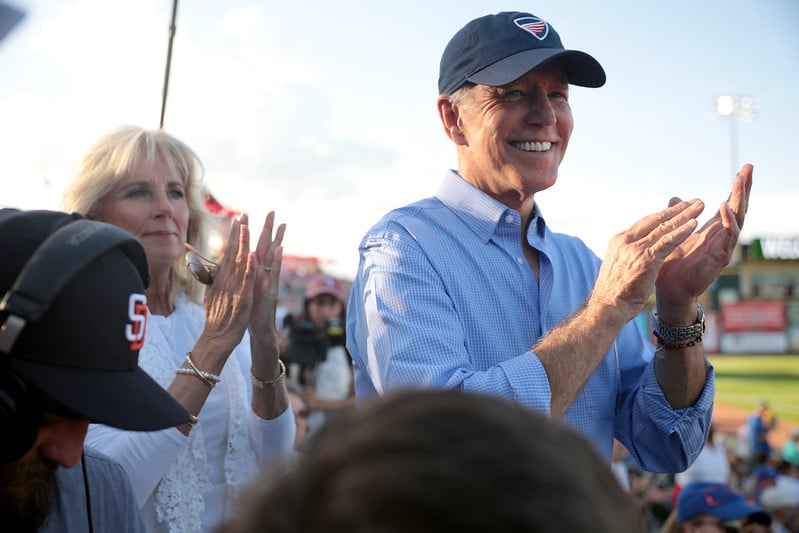 Just hours after taking office, US President Joe Biden has moved to rejoin the Paris Agreement as well as impose a moratorium on oil leasing in the Arctic National Wildlife Refuge, much to the delight of environmentalists who say that it is a signal to the world that the US has returned to the fight against climate change.

According to US Climate Campaign Director Sriram Madhusoodanan, the US has an obligation to make reductions in line with its “historical responsibility for fuelling the climate crisis.”

David Waskow, director of the WRI’s international climate initiative, says that the US has some work to do to rebuild trust. He says, “The US has to come back to the international stage with some humility. It needs to understand that it’s been out of the mix for the past four years and throwing obstacles in the path of progress.