What are Natural Monuments? 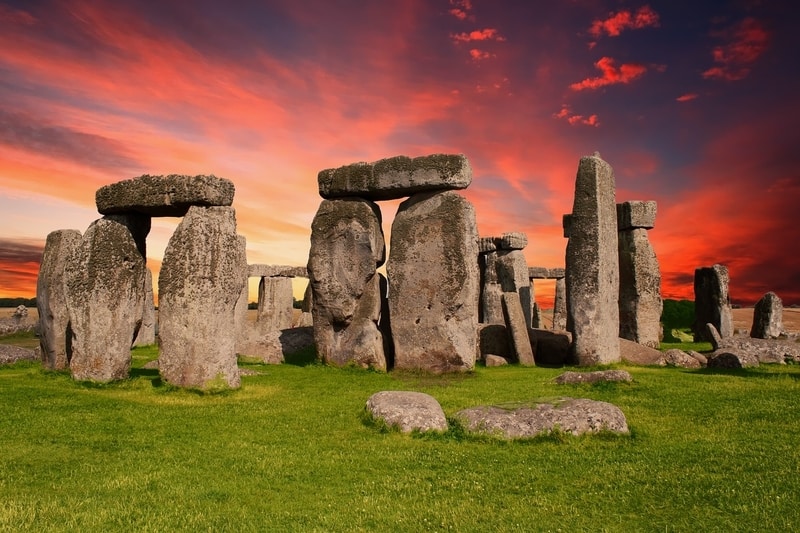 According to Category III: Natural Monument or Feature, published by the International Union for Conservation of Nature (IUCN), natural monuments can be defined as ‘protected areas set aside to protect a specific land feature, which can be a landform, sea mount, submarine cavern, geological feature such as a cave or even a living feature such as an ancient grove. They are generally quite small protected areas and often have high visitor value’.

The primary objective of Category III is to ‘protect specific outstanding natural features and their associated biodiversity and habitats’.

The IUCN comprises both government and civil society organisations that make information about the status of a natural environment as well as measures on how to safeguard it widely accessible.

What Is the Criteria for Natural Monuments?

Natural geological and geomorphological features include waterfalls, cliffs, craters, caves, fossil beds, sand dunes, rock forms, valleys and marine features such as sea mounts or coral formations. Culturally-influenced natural features may include cave-dwellings and ancient tracks, whilst natural-cultural sites may include for example, waterfalls or mountains that are sacred to one or more faith groups. Cultural sites with associated ecology may include archaeological/ historical sites that are linked to a natural environment.

Among the many identified today, examples of natural monuments are: Weltenburg Narrows, Green Belt Thuringia and Oaks of Ivenacker, all in Germany, Berd Rocks in Russia, Chocolate Hills and the Hundred Island National Park, both in the Philippines, and Ilhas Cagarras in Brazil.

Implications Regarding Identification of Natural Monuments

Some of the identified natural monuments are not permanent or long-lasting, such as sacred trees which have existed for thousands of years which will likely die eventually. What happens to a site after a sacred tree dies and degrades, for example, remains unclear.

Furthermore, as natural monuments and cultural sites are closely related, it is often difficult to discriminate between the two- particularly in the case where archaeological remains are concerned. This therefore brings about disagreement on how to classify such sites and maintain them.

Additionally, some natural monuments may require the conservation of larger ecosystems in order to survive, for example, a waterfall may require the protection of an entire watershed to maintain a constant flow of water, which requires a great deal of resources and maintenance which may be hard to come by in particular localities.

Destroyed Natural Monuments – Cause for Concern

Though the main threats outlined by the IUCN is towards natural wonders, the same concerns can be raised about the maintenance and safekeeping of natural monuments. A report published by IUCN, which examined natural world heritage sites identified by the United Nations (UN), outlined that the major contributing pressures on protected natural sites include invasive species, tourism, a change in weather patterns, human activities like fishing, urbanisation, or industrialisation. With the rapid escalation of the climate crisis, the integrity of natural sites are put at a greater and more immediate risk such that destruction is eventually inevitable – without intervention, that is.