What is the 1973 Endangered Species Act and Why Is It Important? 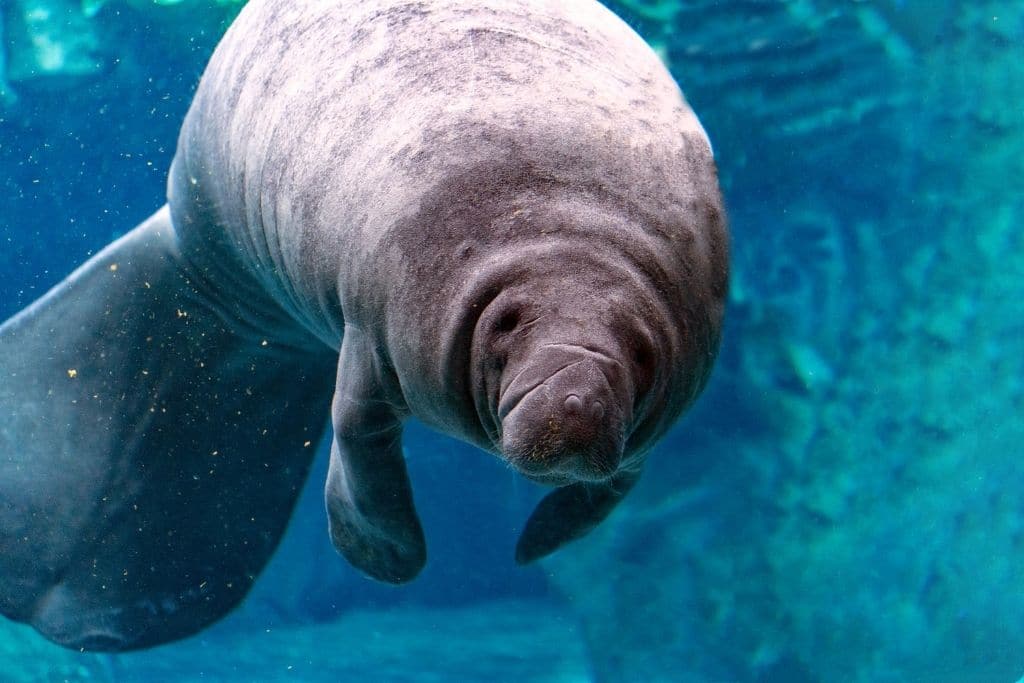 Scientists agree that we are in the midst of a sixth mass extinction event, driven largely by human activity. As severe weather events prompted by climate change become more frequent, and other signs of impending environmental collapse emerge, environmental legislation has become increasingly vital. Enacted in 1973 in the US with bipartisan support, the Endangered Species Act is considered one of the most successful and overarching biodiversity protection efforts in history. It sets an international standard that, if mirrored by other nations, could successfully prevent extinctions across the world.

What is the 1973 Endangered Species Act?

The 1973 Endangered Species Act (ESA) created a framework for the conservation and recovery of at-risk plants and animals in the United States. The law requires federal agencies to ensure that their actions are not likely to jeopardise the existence of any species listed. It also mandates the preservation of the designated critical habitat of such species, banning their destruction or harmful modification. The trade and “taking,” or harassing, harming and killing, of all listed species under the act is thereby prohibited, and the review of registered pesticides is required to ensure that their use is not likely to threaten listed plants and animals. As the administrators of the Act, the US Fish and Wildlife Service focuses on terrestrial and freshwater organisms while the National Oceanic and Atmospheric Administration (NOAA) Fisheries Service is responsible for marine wildlife protection.

Which Species are Protected by the Endangered Species Act of 1973?

All native species of plants and animals are eligible for protection under the Endangered Species Act, except pest insects. To have a species listed, individuals and organisations submit petitions, which undergo scientific evaluation and public review before the final decision is made. Protected species fall under one of two categories: endangered or threatened. Per the ESA, ‘Endangered species’ means “any species which is in danger of extinction throughout all or a significant portion of its range.” While ‘Threatened’ species are those that are “likely to become an endangered species within the foreseeable future.”

Why Do We Need the Endangered Species Act?

The extinction of any species is a tragedy; a unique and magnificent creature has been eliminated forever. From a pragmatic perspective, species restoration is critical to ensure the long-term endurance of food supplies, medicinal ingredients, clean air and water, and other services necessary for survival. Even seemingly unimportant species, for example the  plankton, play a key role in the larger delicate, interconnected web. These minuscule water-dwelling organisms are the foundation of the aquatic food chain. Phytoplankton consume carbon dioxide and produce oxygen during photosynthesis, helping our battle against climate change and offering oxygen for our lungs. Yet, researchers at Canada’s Dalhousie University found that their population has fallen 40% since the 1950s, likely due to water pollution, rising ocean temperature and acidification.  The EcoPelGol Project found that as a result of the “modified the quality and quantity” of plankton, sardine and anchovy populations in the Mediterranean Sea have declined by one-third in ten years.

Though it is impossible to predict the cascade effect that an extinction will have on an ecosystem, recent research done by Flinders University revealed that losing a single species increases the risk of an extinction domino effect that could lead to global ecological collapse. According to one of the authors, “because all species are connected in the web of life, our paper demonstrates that even the most tolerant species ultimately succumb to extinction when the less-tolerant species on which they depend disappear.” By creating a population recovery plan and applying protections when a species is listed under the Endangered Species Act, the United States government hopes to prevent environmental catastrophe. Time and resources are invested in the long-term recovery of the species’ habitat, food availability, reproduction rate, and more by the administering organisation. Populations are monitored until they are considered recovered and can be unlisted.

Since inception, 99% of listed species have avoided extinction, making the Endangered Species Act the gold standard for species restoration. However, the Endangered Species Act has been amended and revised many times, often eroding its original protections. During the Trump administration, the government began taking economic considerations into account before listing a species and reduced protections for species listed as ‘threatened.’ To ensure the continued efficacy of the Endangered Species Act, citizens of the United States and the government must resist all such efforts to weaken its protections. On precedent alone, the ESA represents a historic effort to preserve native species and aid in their population recovery, in an acknowledgement of the grave danger posed by extinction. To avert environmental disaster, it is imperative that the original goals of the ESA are preserved and reinforced.

How Can Individuals Support and Strengthen the ESA?

Small individual actions, such as eating less meat and ensuring that your paper products are harvested from responsibly managed forests, support the ESA by protecting endangered species, as do mobilising within grassroots communities to protect local wildlife. Under the ESA, individuals can submit a species for consideration and participate during the public review period of a listing petition. By making lifestyle changes, mobilising locally, and monitoring government actions by demanding adherence to the ESAs protections and fighting undermining efforts, citizens act as a voice for the voiceless, protecting the species on which their survival relies.