What is the Montreal Protocol? 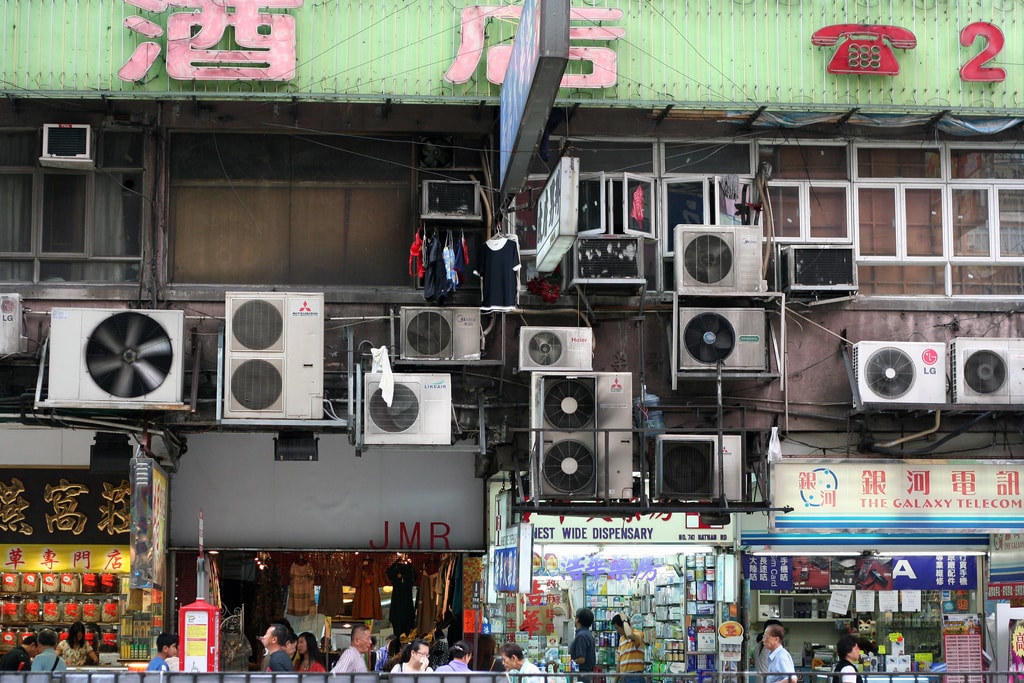 The Montreal Protocol on Substances that Deplete the Ozone Layer is a multilateral environmental agreement that regulates the production and consumption of 100 man-made chemicals referred to as ozone depleting substances (ODS).

When released into the atmosphere, these chemicals damage the stratospheric ozone layer, which protects humans and the environment from harmful ultraviolet radiation from the sun. Adopted on 15 September 1987, the protocol is to date the only UN treaty that has been  ratified by all 197 UN Member states.

The Montreal Protocol breaks down the consumption and production of different ODS in a step-wise manner with different timetables for developed and developing countries. Under this treaty, all parties have responsibilities regarding the phasing out of the different groups of ODS, the trade of ODS and annual reporting of data, among others. Developed and developing countries have equal but differentiated responsibilities, as well as binding, time-targeted and measurable commitments that they must meet.

The treaty continues to evolve in light of new developments, and continues to be amended and adjusted. The governing body of the treaty is the Meeting of the Parties, and the parties are assisted by the Ozone Secretariat, which is based at UN Environment Programme headquarters in Nairobi, Kenya.

The Multilateral Fund for the implementation of the Montreal Protocol was established in 1991 under Article 10 of the treaty. The fund’s objective is to mainly provide financial and technical assistance to developing country parties whose annual per capita consumption and production of ODS is less than 0.3kg to comply with the control measures of the treaty.

The Multilateral Fund has supported over 8600 projects including industrial conversion, technical assistance, training and capacity building worth over US$3.9 billion. This support towards the developing countries has illustrated that these member states are willing and able to take part as full partners in efforts to protect the environment with the right kind of assistance. In fact, many developing countries have exceeded the reduction targets for phasing out ODS with the support of the Fund.

Hydrochloroflourocarbons (HCFCs) are gases used in refrigeration and air-conditioning that are being phased out under the Protocol since they contribute to the depletion of the ozone layer. They are powerful greenhouse gases; the most commonly used HCFC is nearly 2 000 times more potent than carbon dioxide.

In September 2007, the parties of the Montreal Protocol decided to accelerate their phase-out schedules of HCFCs. Developed countries will completely phase them out by 2020, and developing countries are following a stepwise reduction until a complete phase-out by 2030.

Throughout the phase-out process, the parties are encouraged to promote the selection of alternatives to HCFCs that minimise environmental impacts on the climate as well as meeting other health, safety and economic considerations. This encompasses optimising refrigerants, equipment, servicing practices, recovery, recycling and disposal at end of life.

Another group of substances, hydrofluorocarbons (HFCs) were introduced as non-ozone depleting alternatives to support the phase-out of CFCs and HCFCs. HFCs are now widely used in air conditioners, refrigerators, aerosols and other products. While these chemicals do not not deplete the stratospheric ozone layer, some of them have high Global Warming Potentials (GWPs) ranging from 12 to 14 000. These emissions are growing at a rate of 8% per year and therefore, urgent action is needed to protect the planet.

The parties to the Montreal Protocol reached agreement on October 15 2006 to phase down HFCs. Countries agreed to add these substances to the list of controlled substances and agreed to gradually phase them out by 80-85% by the late 2040s. Developing countries will follow with a freeze of HFCs consumption levels in 2024 and in 2028 for some nations.

With the implementation of the Kigali Amendment, the measures to limit the use of HFCs is expected to prevent 105 million tonnes of carbon dioxide emissions, helping to avoid up to 0.5 degrees Celsius of global temperature rise by 2100 and contributing significantly to climate mitigation efforts.

Success of the Montreal Protocol

With sustained implementation of the Montreal Protocol, the ozone layer is estimated to recover by the middle of this century. Without this treaty, ozone depletion would have increased tenfold by 2050 compared to the current levels, and increased rates of cancer; the Protocol is saving an estimated two million people each year by 2030 from skin cancer.

The parties to the Protocol have phased out 98% of ODS globally when compared to the 1990 levels, contributing significantly to the protection of the global climate system. From 1990 to 2010, the treaty’s measures are estimated to have reduced greenhouse gas emissions by the equivalent of 135 gigatons of CO2.

As such, the Montreal Protocol is considered to be one of the most successful environment agreements of all time. With the accomplishment since 1987, the parties of the Protocol provide an inspiring example of what international cooperation can achieve.