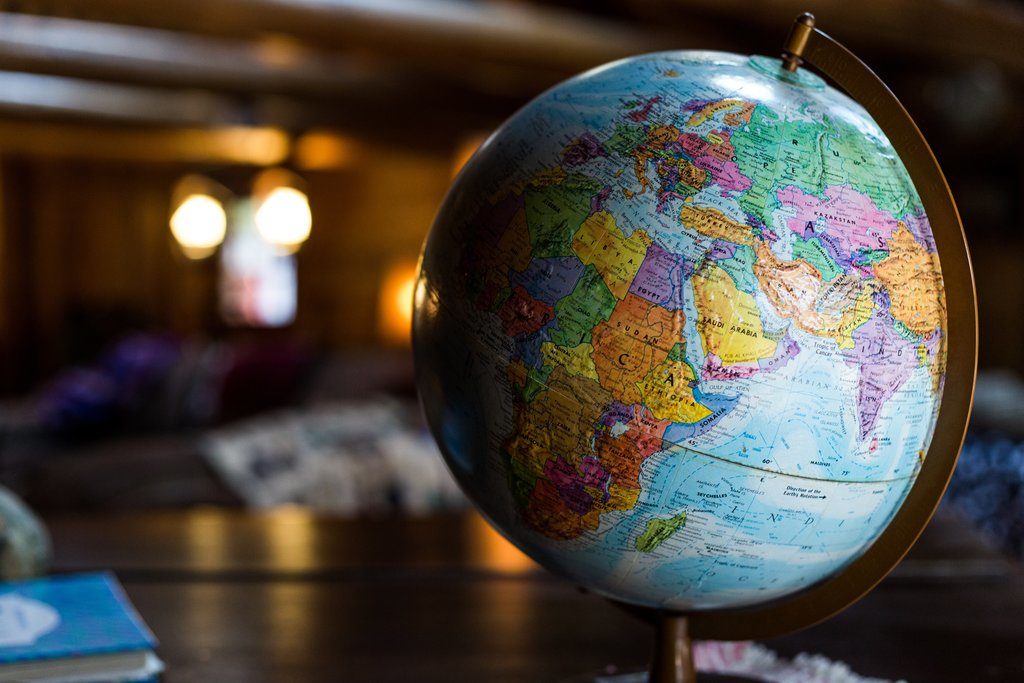 The current economic model is failing to adequately address the climate crisis. Can a radical alternative offer a better solution to a problem that requires immediate action?

Over the last 40 years, neo-liberalism has been the dominant economic system in the West. In that time, a global consensus over anthropogenic climate change has been reached, although progress has been slow in addressing it. Rising greenhouse gas emissions mean that global temperatures are expected to rise by 3°C to 6°C by the end of the century according to the Organisation for Economic Co-operation and Development, far exceeding the Paris Agreement goal of limiting warming to 2°C above pre-industrial levels.

While the failure to mitigate the effects of the climate crisis can be largely attributed to ineffective government policies, it is important to recognise the role of neo-liberal economics in hampering efforts to reduce greenhouse gas emissions.

At its core, neo-liberalism dictates that decision-making should be driven by market forces rather than state intervention; a flawed assertion when it is considered that 29 oil and gas companies account for a third of all global industrial greenhouse gas emissions. The question of how individuals can mitigate global warming becomes arguably meaningless when large corporations are polluting the planet on an unsustainably large scale.

The Role of Consumerism

The development of a culture of consumerism in the Global North (referring to developed societies in Europe and North America) and in other rapidly growing economies is problematic as people become dependent on certain products and services to sustain their way of life. An example of this can be found with ‘fast fashion’ in the clothing industry, where changing fashion patterns lead to people regularly purchasing whichever items are deemed trendy. The global liberalisation of trade has facilitated this, enabling the formation of global production networks that allow for the mass production of products with short life spans at a relatively low cost (Lewis 2017). As a result, these items remain affordable and in constant demand as people become dependent on them.

This culminates in more greenhouse gas emissions from the carbon-intensive production and transportation of these goods and services. These items often end up buried in landfill sites when they reach the end of their product life cycles, and in the case of plastics, take hundreds of years to decompose. However, some plastics that are not disposed of properly end up in rivers and oceans, resulting in the contamination of freshwater and marine ecosystems (Dris et al. 2015).

The Role of Industry

Even if individuals collectively break free from these unsustainable levels of consumption, multinational corporations’ harmful practices will be protected by politicians wary of the jobs tied to these industries. One of President Trump’s key commitments during his 2016 US election campaign was to reignite the declining coal mining industries in ‘Rust Belt’ states. This policy appeared to be popular in these states with the majority voting for Trump. Consequently, jobs tied to fossil-fuel based industries are a source of political resistance to mitigating the climate crisis under the current economic system.

The current system’s failure to adequately address the climate crisis demonstrates the need for a radical alternative. The Green New Deal is one solution that has been proposed within the US and the UK and more recently, the EU, with the announcement of the European Green Deal. The deal outlines plans for immediate large-scale state investment in renewable energy sectors like solar and wind power, funded through borrowing and raising taxes. The private sector will be subject to more stringent regulation, reversing a trend of deregulation that has typified neo-liberalism in recent decades. This includes new laws that toughen standards for buildings to be classed as energy efficient. This is an indication that policy-makers are beginning to acknowledge that market forces cannot adequately address the problem of climate change on their own.

The European Green New Deal is ambitious but its supporters hope that the transition from jobs in fossil fuel-based industries to the renewable sector will generate wealth for the working class, helping to reduce social inequality by initiating a ‘Green Industrial Revolution’ of new manufacturing jobs (Clark III and Woodrow 2015). The biggest hurdle for the deal is the resistance it faces from EU member states with economies that still rely on coal power like Poland, which is refusing to accept the deal’s main pledge of achieving carbon neutrality by 2050.

Perhaps the most important aspect of the Green New Deal is that it forces politicians and economists to re-evaluate what constitutes a healthy economy. Some advocates argue that GDP should be dropped as an economic indicator because it fails to incorporate the environment and regards it instead as an externality. Replacing GDP with an indicator that includes measurements of social and environmental wellness, as has been done in New Zealand, allows climate change mitigation strategies to be assessed more comprehensively.

The European Green New Deal challenges the hegemony of neo-liberalism and offers an immediate solution to tackling the climate crisis. It gives nations the opportunity to correct historic market failures that have seen the natural environment abused by people and businesses. It is almost certain that any action to replace the current economic system will be vehemently opposed to by those who benefit from the status quo, but with scientists warning that we have until 2030 to prevent ‘the irreversible loss of the most fragile ecosystems’, humanity has no choice but to challenge the status quo.