The World’s First Wildlife Bond Will Launch This Year, Focusing on Rhinos 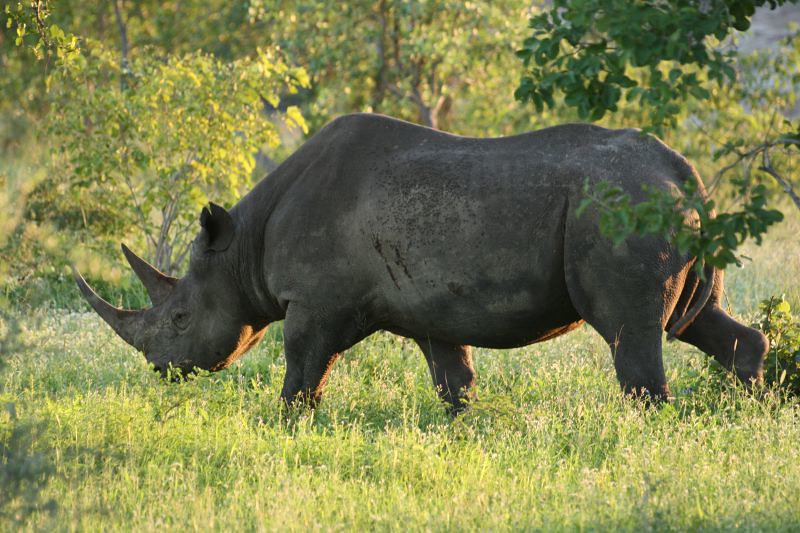 The World Bank will this year start selling a bond designed to raise funds for the conservation and protection of endangered black rhinos in South Africa, in what is the world’s first wildlife conservation bond.

Nick de Goede, park manager at Addo, said, “It couldn’t have come at a better time, we have to look after the rhino, it’s critically endangered. The whole idea is to look at the rhino as a pilot and then it can be rolled out for any species.”

Can Black Rhinos Be Saved From Extinction?