As the World Turns to Science During a Pandemic, Will We Trust Climate Science More? 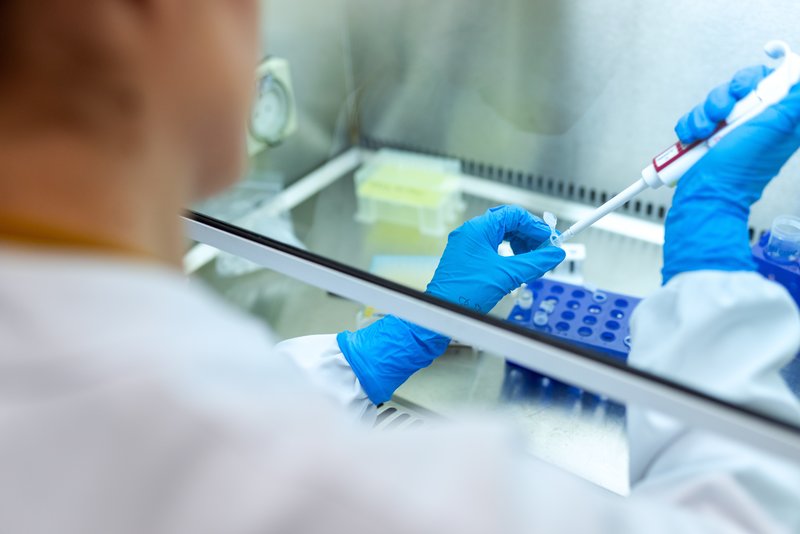 Amid the coronavirus pandemic, medical science and big data have helped countries navigate the crisis. Meanwhile, countries that have ignored this science have seen high infection and death rates, such as America and Brazil. As medical science is playing a vital role in returning to normal post-COVID-19, will we see similar support for climate science?

For months, the world has been battling the COVID-19 pandemic, with some countries having more success than others. Studies have been conducted to provide clear and practical guidance on how to keep coronavirus at bay. Meanwhile, scientists are trying to gain a better understanding of the virus and are racing to find a vaccine that will keep the virus at bay and allow leaders to reopen economies.

With such urgency, science has taken the center stage. Leaders have turned to scientists to communicate the latest findings and it is these findings that are the basis of the decisions they make to contain the spread of the virus, such as when to implement lockdowns and social distancing measures and when to ease them.

Countries that have tackled the pandemic better than others are those that have strictly followed scientific advice. New Zealand, which implemented a national lockdown early, has kept infection rates extremely low, with 1548 infections, and has reported 22 deaths at the time of publishing. Meanwhile, Taiwan, an island of 23 million, has less than 500 confirmed cases and 7 fatalities thanks to its extensive efforts to incorporate big data analysis into testing, contact tracing and quarantining.

You might also like: BP Will Cut Oil and Gas Production By 40% and Invest in Green Energy

On the other hand, there are important lessons to learn from countries that ignore science during the coronavirus crisis. The US, which ignored warnings from health experts for months, has become one of the worst-hit countries, confirming over 5 million cases and the highest death toll in the world with over 160 000 related deaths.

Even as the virus has torn through the US, President Donald Trump had continuously ignored experts and insisted that the economy be fully reopened, a move deemed too early and dangerous. An example is California, which was the first state to order a lockdown. In May, California slowly reopened some of their counties, but as soon as the COVID-19 cases surged again in mid-July, the state reimposed restrictions.

Trump, long known for downplaying science, has drawn heavy criticism for dismissing the dangers of the coronavirus and being slow to roll out control measures, such as making test kits available, in the early weeks of the pandemic. The delayed coronavirus response has highlighted how the Trump administration belittles and diminishes the role of scientific expertise.

Climate science, in particular, has been under attack since Trump took office. The administration has challenged environmental studies that are critical about fossil fuel industries, hindered research on human-induced climate change, and rolled back environmental regulations, such as policies on mercury and automobile pollution.

The administration has also favoured and approved works by climate denialists in federal reports. Officials who have spoken out against Trump on climate change are likely to get excluded or muted at work. This has reportedly fuelled an exodus of researchers during Trump’s presidency, which undermines the government’s ability to make effective decisions.

Despite this, public trust in the work of scientists and health experts has increased, according to a number of polls and surveys. A poll conducted by the Open Knowledge Foundation in the UK showed that 64% of voters were now more likely to listen to scientific advice from experts and researchers, with 5% stating that they were less likely to do so.

However, can this growing public trust in science extend to that of a crisis that will have far more dire consequences than COVID-19?

Both coronavirus and the climate crisis are the most pressing issues of our time that need to be addressed through international cooperation. Unlike coronavirus, the climate crisis has yet to be treated with the same sense of urgency, despite there being every indication that the planet is in dire straits.

The climate crisis will severely impact human health and the economy, and is becoming more apparent through extreme weather events, natural disasters and rising sea levels—all of which will be more frequent and severe as the planet continues to warm.

Climate science has warned us for years about the dangers of ignoring the climate crisis. The UN has warned that greenhouse gas emissions must be cut by 7.6% annually for the next 10 years to meet the most ambitious goal of the Paris Agreement. In April, the world saw a 17% decrease in global CO2 emissions, however as countries reopen, global emissions have already surged in mid-June.

If by 2030 nations fail to cut greenhouse gas emissions by half globally, the world economy could be ruined. By the end of the century, it could cost the world USD$600 trillion.

During these trying times, in which health systems are overwhelmed and millions are losing their jobs, there’s still an opportunity to help the economy recover while building a sustainable future, writes Stéphane Hallegatte, the World Bank’s lead economist with the Global Facility for Disaster Reduction and Recovery (GFDRR). Governments can explore a wide range of investments, including land restoration, sanitation and sustainable transport infrastructure, like metro systems and bike lanes. These potential investments can create new jobs and income in the short term and put long-term sustainability goals into action.

This idea seems to be gaining traction. The EU, for instance, has reached an agreement on its $2 trillion coronavirus recovery plan, which also addresses climate concerns. The deal also designates 30% of the total package for climate spending. As the continent aims to become carbon neutral by 2050, the proposed package would improve clean energy and transport. Meanwhile, Democrat nominee hopeful Joe Biden has proposed spending USD$2 trillion over four years on clean energy projects and ending carbon emissions from power plants by 2035, as part of a series of economic plans aimed at jump-starting the US economy.

It is clear that with scientists and public health experts taking the lead in the fight against the pandemic, science has taken the reigns. We can only hope that this same trust put in science will extend beyond COVID-19 to the climate crisis.