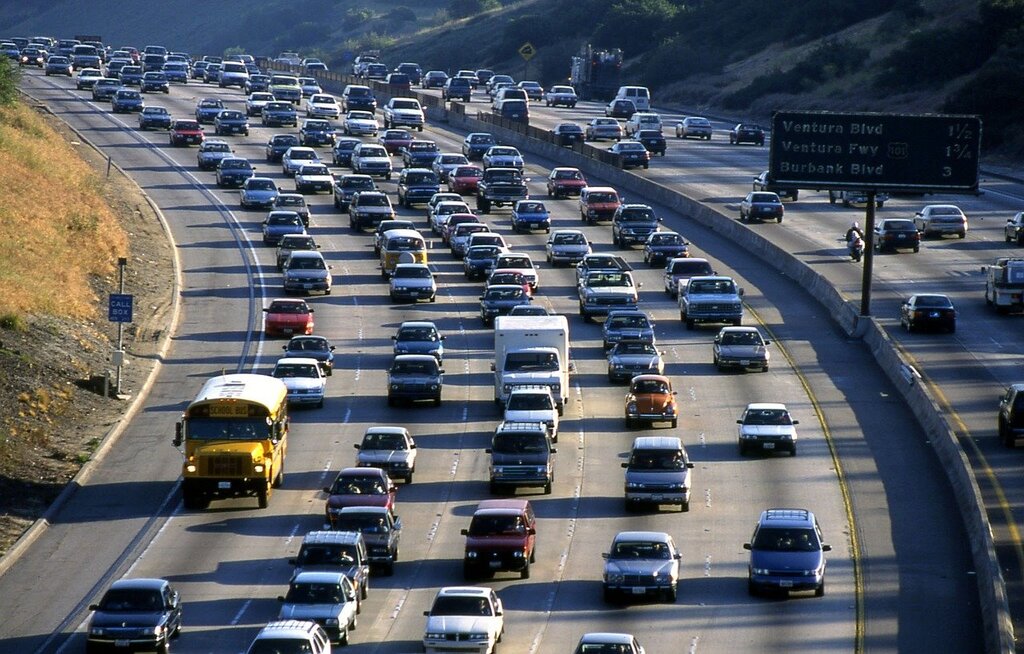 The vehicle pollution standards in California are far more stringent than federal standards, and the reinstated waiver allows other states to adopt California’s emission limits once again.

The Biden administration is reinstating the US state of California’s authority to impose its own pollution limits on cars, effectively reversing the previous rule set by the Trump administration.

The waiver, issued by the Environmental Protection Agency (EPA), allows the state to set its own limits on how much greenhouse gases vehicles can emit, as well as mandate a certain amount of electric vehicle sales and other progressive climate policies in a push to decarbonise transportation, a major contributor to global warming.

The previous Trump administration had revoked the state’s authority to set its own clean car standards, as well as other states from adopting California’s requirements, which have been known to be more stringent than federal standards.

“Today we proudly reaffirm California’s longstanding authority to lead in addressing pollution from cars and trucks,” EPA Administrator Michael Regan said in an emailed statement. “With today’s action, we reinstate an approach that for years has helped advance clean technologies and cut air pollution for people not just in California, but for the US as a whole.”

The reinstated waiver under the Clean Air Act will see the state set even more stringent standards for emissions from cars and light trucks, and significantly increase electric vehicle requirements by 2030. A revised proposal, which is still under staff review, would aim for 68% new zero-emission vehicles by the end of the decade, 76% by 2031, and 100% by 2035. The state plans to ban the sale of fossil fuel-powered, light-duty vehicles by 2035, too.

Other states will also be able to adopt California standards instead of federal once again. Sixteen states, including New York, Pennsylvania and New Jersey, as well as the District of Columbia, have adopted California’s vehicle pollution standards, while 13 other states are imposing California’s zero-emission vehicle timeline and rules.

On the federal level, US President Biden signed an executive order to make half of all new US autos including cars and trucks to go electric by the end of 2030. His administration is also currently writing a new regulation cracking down on the tailpipe emissions of cars and light trucks beginning with model year 2027, but has made no indication that he’ll endorse a date to phase out gasoline-vehicle sales for the country.

Since California is often considered to be the leader on environmentalism in the US, many environmentalists are hoping the state will use its leverage to push the federal government to take a similar approach and impose more stringent regulations to help meet climate goals.