Reducing Carbon Emissions Will Benefit the Global Economy. Here’s How 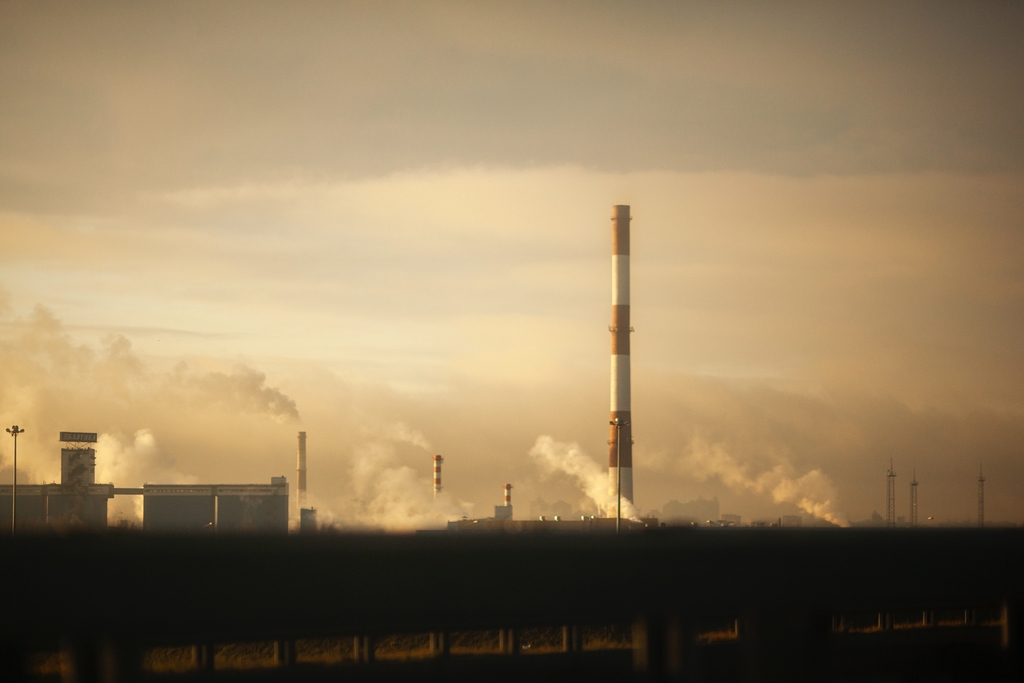 The climate crisis is the most pressing issue humanity is facing today; global temperatures have increased by 1C since the pre-industrial period and under current policies, are expected to increase by 3.1-3.7C by the end of the century. Why do we need to reduce carbon emissions? Carbon emissions remain in the atmosphere for 100 years and up to 80% of this dissolves into the ocean over a period of 20- 200 years. The crisis not only has impacts for the environment, but also for the economy. Evidence shows that reducing carbon emissions will benefit the economy, but will governments make the decisive actions needed?

Why Do We Need to Reduce Carbon Emissions?

Global temperature increase and climate change are causing environments inhospitable and posing greater risks to public health. Problems caused by excessive carbon emissions to the atmosphere are vast and widespread. From exacerbating outdoor air pollution, which according to World Health Organisation led to an estimated 4.2 million premature deaths, about 90% of them reside in low and middle-income countries, to ocean acidification – causing ocean temperature to rise, coral bleaching and creating irreversible damage to marine ecosystems – to food insecurity, where changes in temperature and precipitation affect crop yield and shift agricultural zones.

How Do Greenhouse Gases Affect the Economy?

To achieve growth in the economy while still prioritising the reduction of carbon emissions, a decoupling between the two is needed. There are a variety of ways this can be done; a notable example is implementing a carbon tax.

Carbon taxes are seen as a way to reduce emissions, while making the economy more efficient, and are advocated as a means to improve the operation of the economy, lower dependence on foreign fossil fuels (for importing countries), reduce pollution and cut government spending. Over the last 20 years, Sweden has proven this with their carbon tax; announced in 1991, the price of carbon has risen steadily from €29 to €125 in 2014. Globally, Sweden has the highest level of carbon taxation in the world and has been able to achieve decoupling. The revenue from this tax is used wherever the country needs it.

China is the highest global emitter of carbon and experiences high levels of air pollution. In 2010, China’s Low-Carbon Pilot Policy (CLCP) was implemented in five provinces and eight cities aimed at decoupling economic growth from fossil fuel use by shifting to an economy based on energy efficiency and renewable energy. While the pilot cities have made progress in establishing low-carbon plans, there are barriers such as a lack of explicit definition for ‘low-carbon city’, confusion resulting from several parallel programs, and insufficient supporting policies. However, the CLCP promotes regional economic growth and while it increases production costs, it also promotes the growth of enterprises’ output and benefits. Additionally, it helps to strengthen internal management, efficiency and innovation, which fosters competitiveness and higher productivity. A 2019 study shows that as a result of the CLCP, the degree of competitiveness in markets has been magnified, encouraging economic growth by not only selling products at competitive prices, but also driving for innovation. This is clearly evident in July 2021 when China managed to launch a national emissions trading scheme after much delay. The market saw 4.1 million tonnes of carbon dioxide quotas worth USD$32 millions traded on the first day of its opening, making it the world’s largest carbon market

A 2017 study claims the best way to avoid increasing production costs is for developers to produce new technologies that reduce CO2 emissions while also decreasing costs. According to the National Statistics, as a result of not only climate regulation and economic structural change, but also technological advancements that took place in the UK, the region was able to achieve decoupling between 1985 and 2016 with GDP per head rising by 70.7% while emissions dropped by 34%. These technological advancements involved developments in vehicle efficiency and replacement of fossil fuels with renewable energy; between the years 1990 and 2017, the use of energy from renewable sources grew by 1 267% while fossil fuel consumption decreased by 22%. Denmark’s rapid increase in renewable energy reduced emissions while encouraging local production.

Conversely, productivity is negatively affected by the climate crisis through the loss of infrastructure through disasters like flooding, sea level rise and the hampering of agriculture.

A study in the journal, Nature, says that for each trillion tonnes of CO2, GDP losses could be nearly half a percent. Developed countries such as Canada, Germany, New Zealand and the UK will have less than 0.1% of productivity loss per unit emission. However, productivity losses in developing countries like India, Thailand and Malaysia will range from 3-5% of total GDP per year for every trillion tonnes of carbon emitted. Implicitly, keeping carbon emissions down would result in a reduction of productivity losses (the degree of reduction depending on the country).

Further, if we pursue all of the low-cost climate crisis abatement opportunities currently available, the total cost of mitigating the climate crisis would be 200-300 billion Euros per year by 2030 – less than 1% of the forecasted global GDP in 2030.

It is imperative that countries achieve this decoupling and reduce carbon emissions, ideally through a carbon tax, to ensure a more sustainable and prosperous economy. Failure to act, or acting too late, will result in even further climate breakdown, affecting any chance humanity has of extending its lease on the planet.