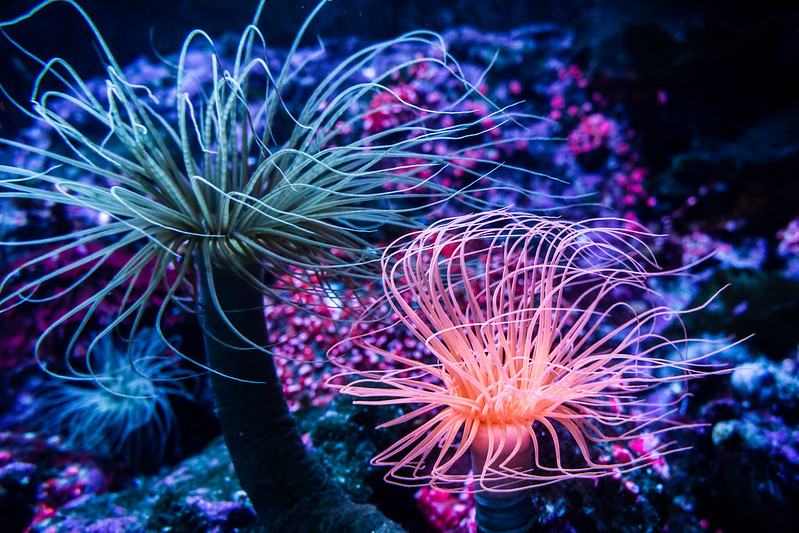 The US has proposed to protect 12 critical coral species in the Caribbean and Pacific Ocean, which- if implemented- would protect nearly 16 000 sq km of critical coral habitat.

Coral reefs are some of the most biodiverse ecosystems in the world, and they also serve as economic lifelines to millions around the world. According to the National Oceanic and Atmospheric Administration (NOAA), their annual economic value in the US alone exceeds USD$3 billion.

While Andrew Baker, a marine biologist with the University of Miami who specialises in the impact of climate change on coral reefs, praises the proposed protections, he calls them a “necessary but insufficient step” for helping coral species. He says, “The critical habitat designation in and of itself isn’t going to protect corals from climate change directly, but it does prevent certain potentially destructive activities from occurring in these habitats,” he said.

In 2019, The Center for Biological Diversity sued the Trump administration for its failure to implement habitat protections for these species five years after the corals were initially listed under the Endangered Species Act in 2014. Threatened species are supposed to receive habitat protections at the same time they are listed.