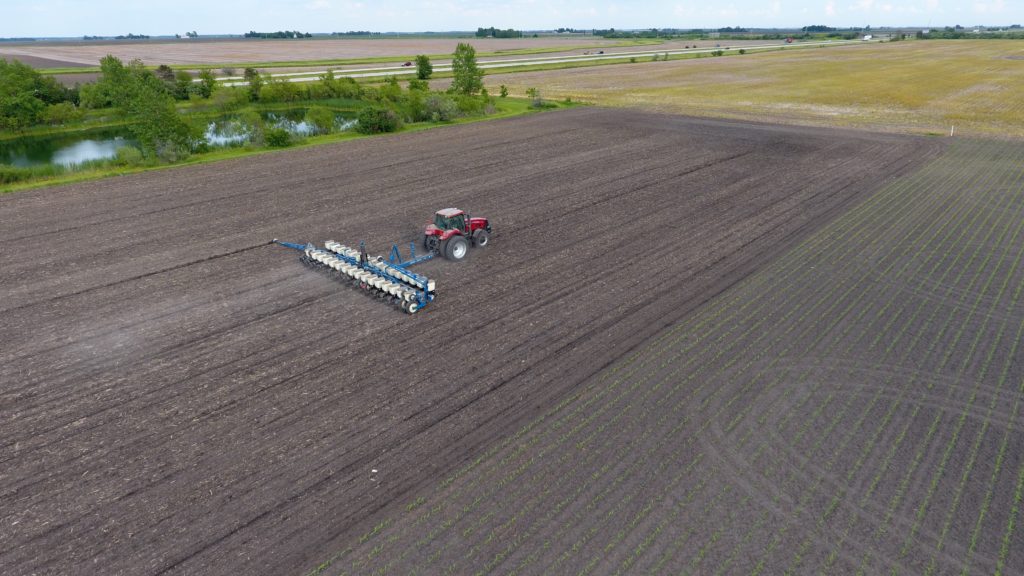 The European Union claims to be a leader in implementing climate change mitigation strategies. Under the Paris agreement, it has pledged to reduce greenhouse gas emissions by at least 40% and produce 32% of its energy from renewable sources by 2030. The European Commission’s new President Ursula von der Leyen wants to make Europe the first climate-neutral continent by 2050.

However, the EU has ignored a key area in its fight against climate change: agriculture, which is responsible for about 10% of Europe’s greenhouse gas emissions. Its Common Agricultural Policy (CAP), experts warn, encourages environmentally destructive farming practices that cause large scale emissions and the degradation of natural resources at an alarming rate. The continent’s rich biodiversity has also suffered because of those practices.

Launched in 1962 to sustain the EU’s food supplies by boosting the productivity of farmlands, the CAP is a cornerstone of Europe’s agricultural policy. With a budget of more than €58 billion a year, it provides financial support to some 12 million farmers across Europe.

A report by Alliance Environnement, a union of environmental advocacy groups, finds that the CAP has allowed farmers to plough up permanent grasslands, thus releasing large volumes of carbon dioxide into the atmosphere. It also allowed large-scale cultivation on peatlands which store twice as much carbon as all the world’s forests.

Wetlands in Europe were species-rich habitats performing valuable ecosystem services such as flood protection, water quality enhancement, food chain support, and carbon sequestration. However, the CAP encouraged farmers to convert vast tracts of wetlands into agricultural lands causing significant biodiversity loss. Intensive use of pesticides has also led to species loss in many parts of Europe including France, which receives the largest agricultural subsidy under CAP.

An investigation by Greenpeace revealed that CAP funds provide direct incentives for the widespread use of harmful and polluting agricultural practices. More than half of the farms examined by Greenpeace in seven EU countries had received payments totaling €104 million despite being the highest emitters of ammonia in their countries. Ammonia runoff from fertilisers and slurry manure has led to the rapid growth of algae in rivers, lakes, and oceans in Europe choking plants and animals of oxygen as well as causing air pollution.

Another report reveals the EU’s farming sector has shown no decline in emissions since 2010 due to a lack of effective environmental regulations in the CAP. Even if an individual state wanted to introduce new regulations in the agricultural sector, CAP provisions would not allow for them.

According to WWF, CAP has done very little to effectively support low-carbon and nature-friendly farming because it only supports market-driven high-input farming practices whilst disregarding climate commitments. It has demanded major reforms in the EU’s agricultural policy to reduce the sector’s carbon footprint.

“We can achieve wins for both the climate and the farming sector’s sustainability by cutting emissions rapidly, and adopting practices that help store more carbon in soils and landscapes,” says Imke Lübbeke, head of climate and energy, WWF. “The EU’s draft long term climate strategy shows that agriculture can and should do more to achieve net-zero emissions in Europe.”