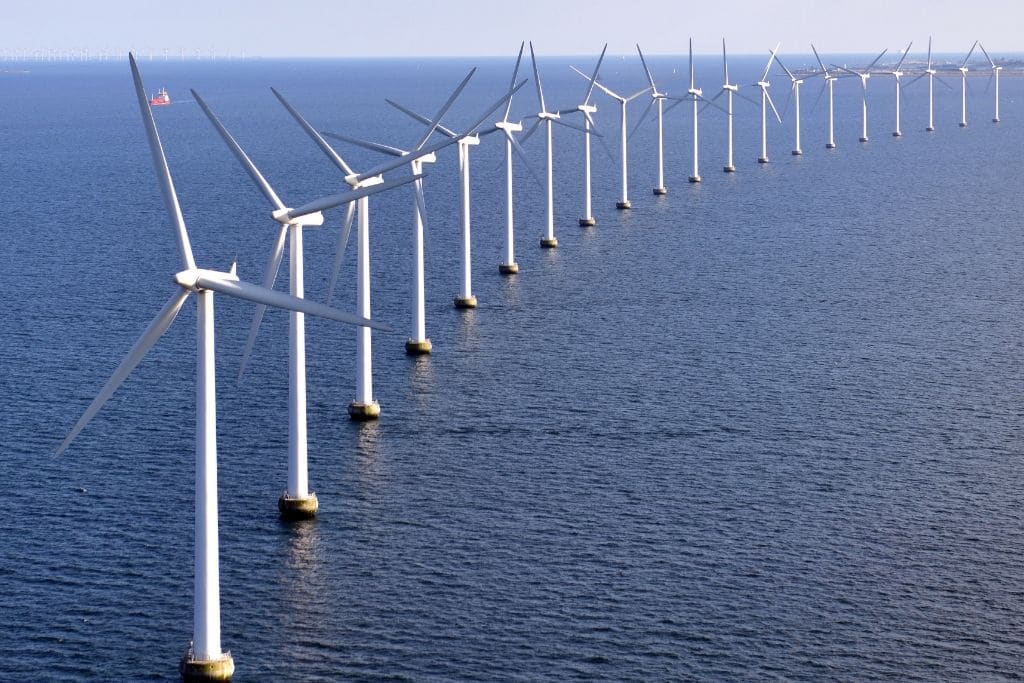 Germany, Belgium, the Netherlands and Denmark have pledged to build at least 150 gigawatts (GW) of offshore wind capacity in the North Sea by 2050 to create a “green power plant” for Europe.

The heads of government from the North Sea countries met at an offshore wind summit in Denmark on May 18 to sign a cooperation agreement on offshore wind development and green hydrogen.

If the target is met, 150GW would be enough to power 230 million households in Europe and an almost tenfold increase in the EU’s offshore wind capacity amid the bloc’s accelerated renewable transition to end its dependence on Russian oil and gas exports.

“Today’s agreement by the energy ministers is an important milestone in cross-border cooperation. It is the basis for the first real European power plants that also generate electricity from renewable energies,” said German Vice-Chancellor and economic minister Robert Habeck.

German Chancellor Olaf Scholz added, “this is not just a declaration, but the toolbox for what we have to do and will do in the coming period.”

Habeck explained to German broadcaster ZDF that the projects are to be developed jointly, financed jointly and the electricity distributed jointly among the four nations,  and that the goal was “no longer for each country to do its own thing, but to approach this in a truly cooperative manner”.

The offshore project will be funded primarily through investments from the private sector, which is expected to reach up to €135 billion, as well as small state subsidies. Considering that the costs of offshore wind are coming down, now is the “time for industrialisation”, Chancellor Scholz said.

But the total would likely be higher as the European Commission estimated a total of €800 billion in offshore energy investment was necessary to reach the EU’s own 2050 target. The bloc recently unveiled a €210 billion plan to end its reliance on Russian fossil fuels by 2027, including a 300GW offshore wind capacity target by 2050,a significant jump from the 16GW currently installed.

Aside from the pact, the four European countries aims to utilise the energy from the offshore wind project to generate green hydrogen – a rare and highly coveted commodity, particularly for steel industries looking to produce carbon-neutral steel – and green fuels for heavy industries and transportation which cannot easily be directly electrified, the Danish business minister Simon Kollerup said.

EO’s Position: The world is rapidly losing sight of being able to stay under the 1.5C limit of global temperature rise to avoid the catastrophic impacts of climate change. We need to rapidly scale up renewable energy generation as quickly as possible. With strong investment and inter-connected regional grids over the next 10 years, offshore wind has the potential to become the baseload generator of renewable energy in the region.