Analysing the Benefits of a Global Carbon Offset Market 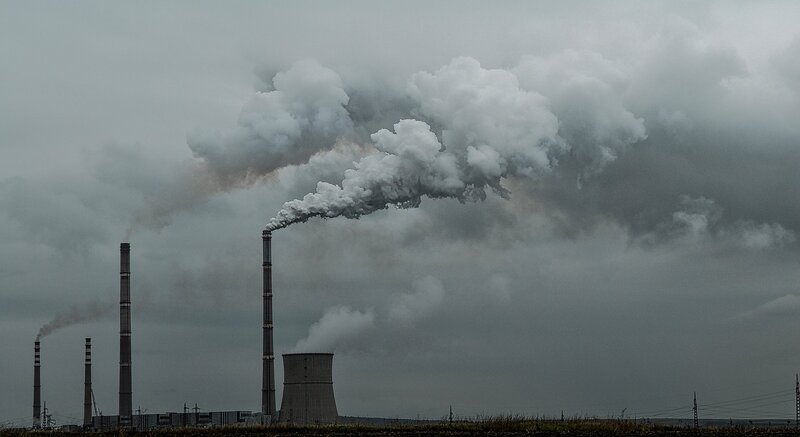 Does carbon offsetting work? It’s difficult to tell. Some environmentalists believe that it is a sophisticated form of greenwashing, whereby polluters are able to purchase “carbon credits” to mitigate the effects of their activities, allowing them to carry on as normal while claiming to be benefiting the environment. However, their price is often far too low to truly offset the environmental damage being done. Additionally, these projects are open to abuse- offsetting projects should fulfil certain requirements in order to be truly legitimate, and it’s unclear if all of them do. Nevertheless, in the fight against climate change, it’s battle stations- all weapons are needed, even those with sometimes questionable effect. Can we make a truly effective global carbon offset market?

Mark Carney, the UN special envoy for climate and former governor of the Bank of England, told the Financial Times recently that a voluntary carbon offset market was “an imperative” if the world is to achieve net zero emissions.

While his concerns about the effect of voluntary carbon offsetting are valid, the world needs to create such a global market. Governments need to be considering and implementing measures to ease the transition from fossil fuel-driven economies to ones based on renewables, while still ensuring that economic growth can continue. Companies who emit large amounts of greenhouse gases need to be held accountable for their actions and offset the carbon they produce in order for them to meet their decarbonisation goals. More importantly, the demand for credible offsets is growing and a large (and effective) carbon market could help to drive capital towards projects that are making a difference.

How Can We Create a Global Carbon Offset Market?

Previous efforts to create such a market have had mixed success. The UN Clean Development Mechanism, established under the Kyoto Protocol, allowed developed countries to meet some of their obligations by funding carbon-reducing projects in developing countries. There are nearly 8 000 projects registered under the scheme, with more than USD$300 billion invested in them. Since its inception, almost 2 billion tonnes of CO2-equivalent has been avoided in the developed world. However, the scheme has faced challenges, such as the reduction in demand for Certified Emission Reductions (CERs).

Additionally, countries committed to establishing a mechanism for exchanging carbon credits under the Paris Agreement but there has been no agreement on the rules to implement it.

There are 64 carbon pricing initiatives planned or in place globally, overall covering just 22% of greenhouse gas emissions. Ideally, the world needs a meaningful global carbon price. The closest it has come so far is the EU’s Emissions Trading System, the world’s largest carbon market. While its prices have risen, they are still too low to lower emissions at the scale and pace needed to avoid the worst impacts of climate change.

To implement an effective global carbon offset market, stringent governance mechanisms, more sophisticated market infrastructure and common standards will be needed. Some organisations have worked to produce reliable standards and regulations, such as the Gold Standard, founded by World Wildlife Fund (WWF), and The Voluntary Carbon Standard (VCS), developed by The Climate Group with the International Emissions Trading Association and World Economic Forum, but they each have their own market share and offset price.

Therefore, a standard taxonomy that classifies the different types of credits will be needed. Secondly, the reduction in emissions must be measured and thirdly, and most importantly, there needs to be transparent auditing to monitor the integrity of the market and ensure that it remains fraud-free. One need only recall the examples of NGOs such as GreenSeat and Face the Future, both who targeted offsetting projects in Uganda, to recognise the importance of transparency.

However, the accounting process that translates emissions reductions from each project, to carbon offsets that can be sold, should result in an accurate, full compensation for the carbon reduction. According to the House of Commons, it is doubtful whether it is even possible to make such precise and accurate calculations. For example, estimations of emissions from air travel are usually generalised across different types of aircraft, fuel use, routes and other factors, because it is simply not feasible to measure the emissions of each specific flight. In forestry projects, the amount of carbon absorbed varies widely depending on the species of tree, and climate and soil conditions. Implementing a project can also release emissions, which needs to be accounted for to ensure that only net reductions are claimed. To prevent overestimation mistakes, there are auditors to provide certifications to companies, but these certifications have varying levels of stringency.  For example, the Voluntary Offset Standard excludes all projects with a high chance of an adverse impact, such as tree planting, while Chicago Climate Exchange may not.

Finally, the concept of ‘additionality’ needs to be considered. That is, the project would not have happened without the offsets. Some emission-reducing activities naturally occur in compliance with existing regulations, or because they are profitable investments (like installing energy-efficient appliances to save costs). However, the offset funds should play an indispensable role in whether or not a project is implemented. This is problematic given that it deals in hypotheticals- one must estimate how a situation would have played out if there had not been a carbon offset introduced. Without concrete proof of what happens in alternate realities, additionality is inherently subjective. Thus, we can only ask how likely a project is to be additional.

The “carbon management hierarchy” identifies offsetting as a very last resort, after avoiding emissions, reducing emissions and substituting the activity with lower carbon options. While not a silver bullet, a voluntary carbon market has the potential to play a role (albeit a small one) in the fight against climate change.