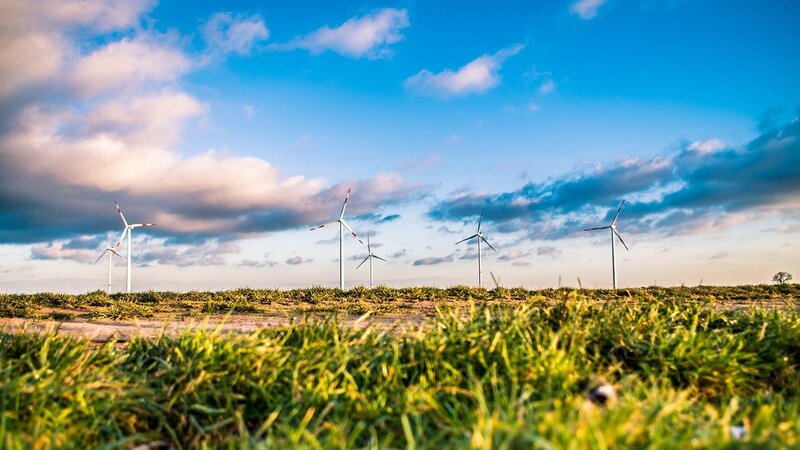 A new report by Fitch Ratings says that the green finance market in China is set to expand, driven by supportive policies and government initiatives, as a way to achieve the country’s pledge of achieving carbon neutrality by 2060.

The report, titled “Green Finance Expands to Support China’s Transition to Low Carbon Emissions,” finds that despite the COVID-19 pandemic, policies and incentives to develop the green finance market in China have continued to emerge. Financial regulators have set policy goals to address climate change through investment and financing tools in China’s 14th Five-Year Plan.

More initiatives will be announced as policymakers learn from regional green finance pilot schemes to create a national framework.

The onshore green bond market operates based on local guidelines that are different from commonly accepted global standards, such as the eligibility of certain projects and the share of proceeds allowed to be allocated to general working capital. Guidelines from the People’s Bank of China in 2020 have reduced the gap on eligible projects and it is expected that the desire to open onshore markets to foreign investors will drive further standardisation.

Banks play a larger role in China’s onshore green bond market than in other markets around the world, both as issuers and holders of green instruments. This is partly due to their role in extending credit early in the development of the green finance system, and this green credit was subsequently refinanced through green bonds. 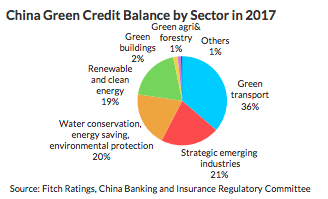 Fitch says that it expects the inclusion of green banking benchmarks in macro-prudential assessments and the growing focus on climate risk to support demand for green assets. However, it expresses concern that broader policy priorities, such as deleveraging of the banking system, could act as a constraint.

In September, China pledged that it would aim to reach peak emissions by 2030, and carbon neutrality by 2060. Since its announcement, South Korea and Japan have made similar announcements, both pledging to become carbon neutral by 2050.

Fitch predicts that a national emissions trading scheme (ETS) is likely to be a key part of the country’s strategy to transition to a low-carbon economy. The Chinese government announced plans for a national ETS in 2017, with the aim of a full launch by the end of 2020. It is expected to first cover coal- and gas- fired power plants, with emission allowances allocated depending on a plant’s output and technological mix.

It is hoped that a comprehensive national ETS will increase carbon prices in China and spur investment in low-carbon technologies.