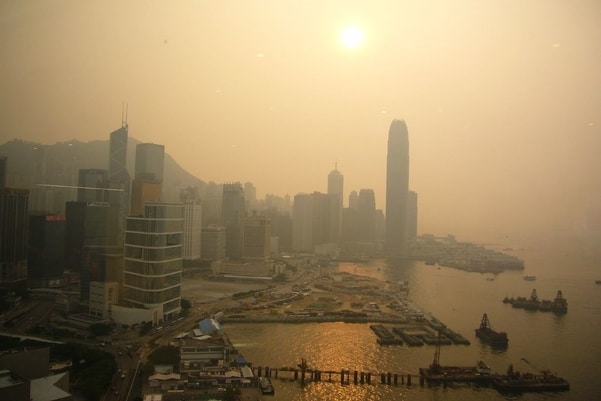 The Clean Air Network, an NGO focusing on air pollution in Hong Kong, has welcomed the government’s efforts to bring environmental protection into its post-COVID-19 recovery plans, but calls the proposed scheme a ‘short-term and piecemeal measure’.

As part of the Hong Kong government’s plan to revive the economy post-COVID-19, the secretary for the environment announced a Green Employment Scheme that will provide more than 500 time-limited jobs in electric vehicle popularisation, waste reduction and recycling. Positions under the scheme include environmental project coordinators, education officers, eco-tour guides and environmental investigators and will mostly last for about six months to a year, according to the bureau.

In a letter to the South China Morning Post, Patrick Fung, the CEO of CAN, says that the government’s electric vehicles road map represents a good opportunity for the government, private sector, experts and civil society to plan a ‘future of zero-emission mobility that serves not only economic but also environmental health goals’ and urges the government to invest more in electric or zero-emission vehicle development.

The Environment Bureau (ENB) has earmarked HKD$2 billion to launch a pilot scheme to be rolled out this year that will subsidise the installation of electric vehicle charging stations in private residential buildings.

Hong Kong appears to be dragging its feet in addressing the causes of air pollution. Since 1998, there has been no plan to further extend the roadside monitoring network and consequently, there are only three stations in the city that measure air pollution at the street level. Further, the government’s Clean Air Plan for Hong Kong, published in 2013 as the core strategy to improve the city’s air quality, will expire this year and it is unknown what will replace it.

Fung says, “If Hong Kong aspires to become a ‘beacon city’ for zero-emission mobility, the economic momentum of the electric vehicle initiative should not be underestimated. To maximise the environmental health gain, the road map should cover not only private passenger vehicles, but also public transport and goods vehicles.”