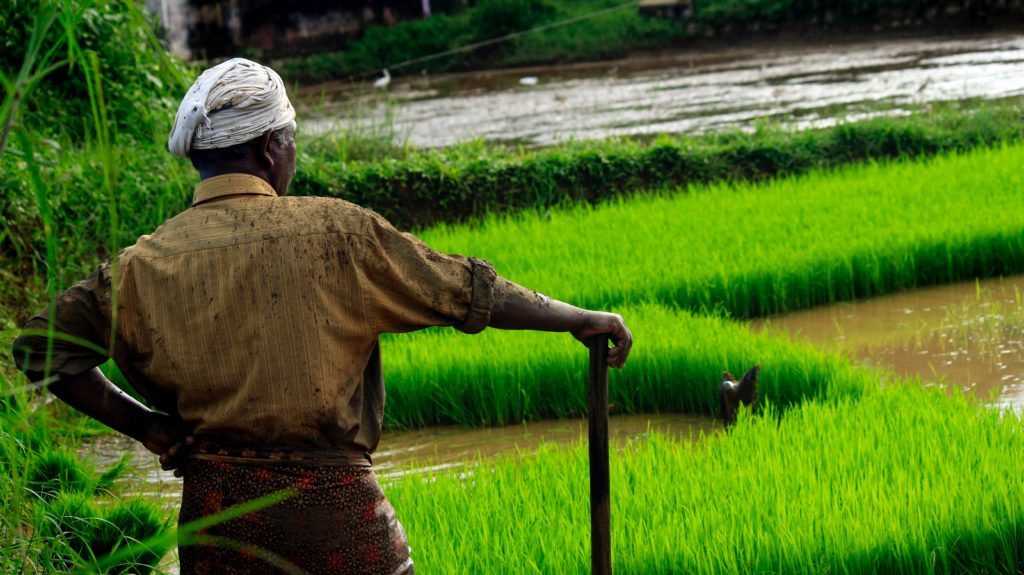 The United Nations Convention to Combat Desertification (UNCCD) has convened its 14th session of the conference of the parties (COP14) in India’s capital New Delhi this week to discuss these pressing issues.

Meanwhile, almost unaware of the scientific debates, far away from the bustle of New Delhi, indigenous farmers in the tribal regions of eastern Indian state Odisha are effectively resisting climate change and maintaining the quality of their soil while protecting biodiversity with their traditional agrarian practices. Kondhs, an agrarian tribal community inhabiting the forest villages in Koraput, Rayagada, Kandhamal, and Kalahandi districts of Odisha, have turned their farmlands climate resilient by maintaining agrobiodiversity.

The Significance of Agrobiodiversity: ‘The Dongors’ of Odisha

Agrobiodiversity — or agricultural biodiversity — is crucial for food security and instrumental in climate adaption. Studies have revealed that it increases land productivity and maximise the effective use of resources. It also reduces pressure on forests and endangered species while conserving the natural structure of the ecosystem.

Without reading any scientific papers or hearing about agrobiodiversity, the Kondhs of Odisha already practice the idea because of their traditional wisdom. They put the idea into practice by diversifying their crops and allowing insects, pollinators, flies, and birds to thrive on their farmlands. They choose lower hill slopes for their farmlands, where they cultivate a variety of crops ranging from paddy, millets, sorghum, leaves, pulses, legumes, vegetables, and tubers in a farming season and harvest them crop by crop between October and February every year.

Raina Saraka, a 55-year-old Kondh farmer Rayagada’s Leling Padar village, says that growing over 50 varieties of crops within a single farm is a standard practice in her village.

“Our Dongors are influenced by the forest around us. The forest thrives on the diversity of plants, while our Dongors thrive on the diversity of crops. It gives us everything, including the seeds for the next year’s harvest. If any single crop fails, we have many more to survive on,” Sunamain explains. “But, so far, I haven’t seen a crop failure here.” 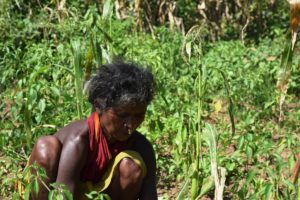 In order to grow so many crops within one Dongor, the Kondhs rely on a sowing period that extends up to five months from April to August while taking climatic suitability into account.

“We broadcast the millet seeds on hill slopes during the summer and upland paddy seeds at the beginning of monsoon. Simultaneously we grow vegetables and other crops too,” says another farmer Kalia Mambalaka, 40. “While we pluck our vegetables almost daily, we harvest paddy and millets over a period of five months — between October and February next year.”

Farmers say that crop diversity, which ensures optimal use of natural resources, is very effective against soil erosion and land degradation.

The main crops cultivated by the Kondhs, like pearl millet and sorghum, are climate-smart and ideal for environments prone to drought and extreme heat. Traditional upland paddy varieties, which are harvested 60 to 90 days after sowing, consume less water making them resilient to drought-like conditions. These staple food crops are less likely to fail even in extreme heat.

The crops can also survive intense and untimely rainfall because of the cultivation pattern the farmers follow on their Dongors. “Rainwater cannot damage the crops because the thick shrubby black gram and groundnut plants remarkably slow down the speed of the water flowing down the hills,” explains Gani Kumbaruka, 40, a farmer from Rayagada district.

Kondhs do not use harmful pesticides. Instead, they let at least ten species of pests, insects, ants, flies, earthworms, spiders, birds and other pollinators to thrive on their lands. They call these species ‘dus parivar’ (ten families).

“They allow pests and insects, and birds to visit Dongors freely,” says Debjeet Sarangi Managing Trustee at Living Farms — a non-profit promoting traditional and sustainable agriculture by indigenous communities. “This natural ecosystem works so well that they don’t need to use any kind of chemical fertilisers or pesticides.”

A new climate report from the United Nations has warned that the world might face a food crisis due to climate change and overexploitation of land and water resources. It said that rapid agricultural expansion has led to the destruction of forests, wetlands, grasslands, and other ecosystems.

The agricultural practices of Kondhs not only increase food production, but also build capacity for climate change adaptation. They rejuvenate soil quality, reverse desertification, and conserve biodiversity and natural resources. For Kondhs, agriculture is not just about maximum yield, but it is also about protecting the ecosystem. Maybe, the rest of the world can learn a lesson or two from these tribal farmers. 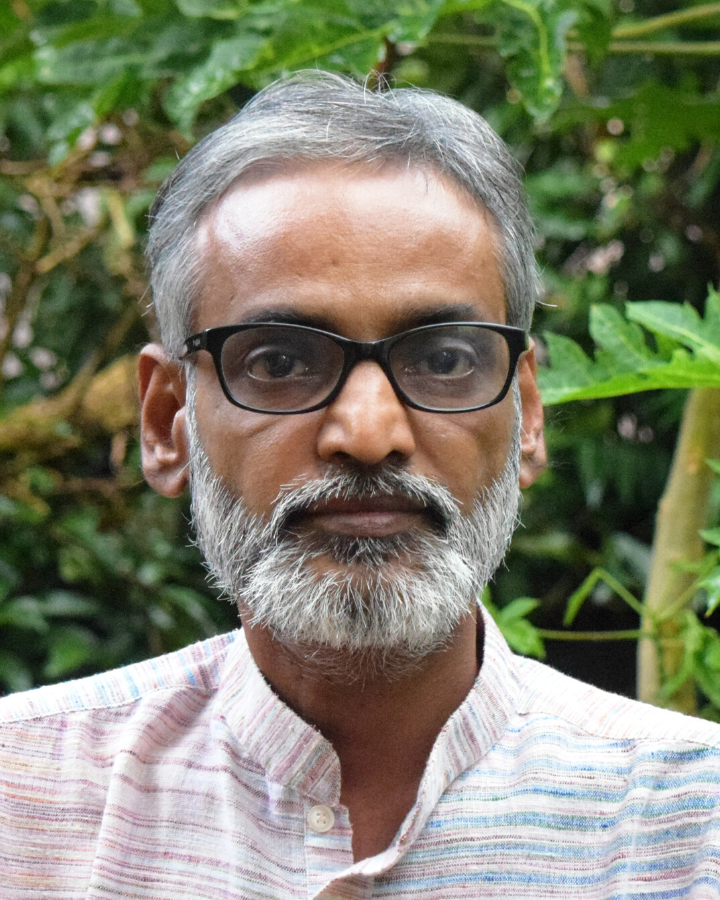 Basudev Mahapatra is a senior journalist based in Bhubaneswar, India. He frequently writes on the environment, agricultural biodiversity, and livelihood issues for a number of national and international publications. He can be contacted at basudev[at]earth.org.