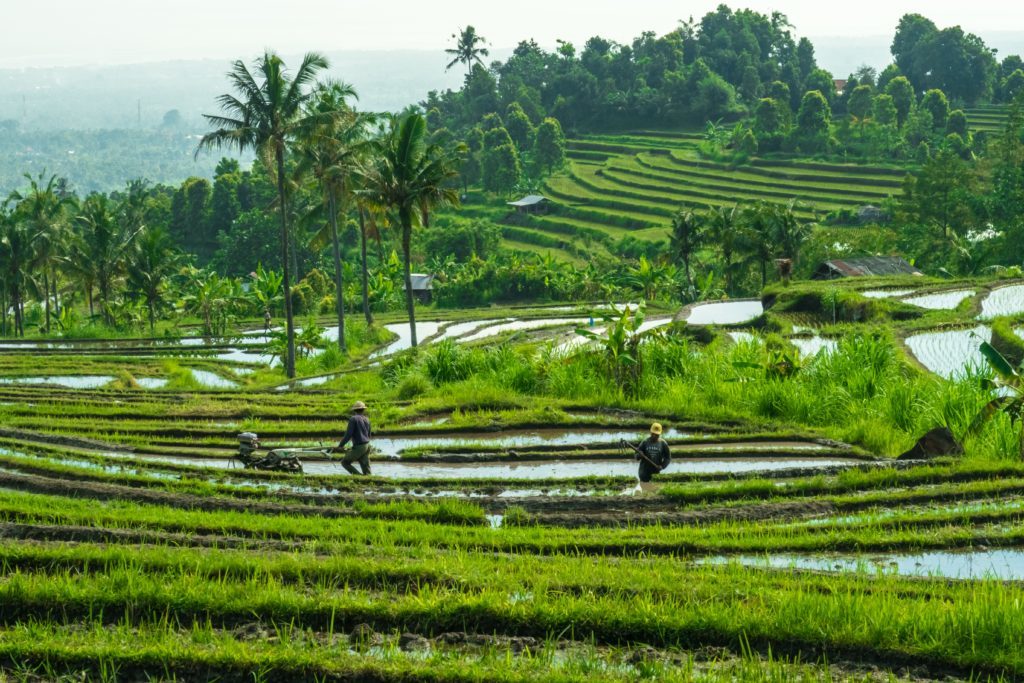 The United Nations climate report warns that the world might face a food crisis due to climate change and overexploitation of land and water resources. A steady increase in global temperatures will make things worse, as floods, drought, storms, and other types of extreme weather threaten to disrupt the global food supply.

The Intergovernmental Panel on Climate Change (IPCC) report, prepared by more than 100 experts from 52 countries and released in Geneva last week, reveals that humans affect more than 70% of ice-free land and a quarter is already degraded. Rapid agricultural expansion has led to destruction of forests, wetlands, grasslands, and other ecosystems. Soil erosion from agricultural fields is 10 to 100 times higher than the soil formation rate. Such rapid land degradation has created spinoff effects.

“When land is degraded, it becomes less productive, restricting what can be grown and reducing the soil’s ability to absorb carbon,” says the report. “This exacerbates climate change, while climate change in turn exacerbates land degradation.”

The report also reveals that an estimated 23% of all greenhouse gas emissions that significantly warm the planet are caused by agriculture, cattle rearing, and deforestation.

A warming atmosphere intensifies the world’s droughts, heat waves, wildfires, and other weather patterns, and it is further speeding up the rate of soil loss, land degradation, and desertification. “Since the pre-industrial period, the land surface air temperature has risen nearly twice as much as the global average temperature,” the report says “climate change, including increases in frequency and intensity of extremes, has adversely impacted food security and terrestrial ecosystems as well as contributed to desertification and land degradation in many regions.”

Warning that the window to address threats of climate change, food security, and land degradation is closing rapidly, the report offers a variety of solutions to address the challenges.

Sustainable land management is an effective solution. “Land management can prevent and reduce land degradation, maintain land productivity, and sometimes reverse the adverse impacts of climate change on land degradation. It can also contribute to mitigation and adaptation,” says the report. “Reducing and reversing land degradation, at scales from individual farms to entire watersheds, can provide cost-effective, immediate, and long-term benefits to communities and support several Sustainable Development Goals (SDGs) with co-benefits for adaptation and mitigation.”

Reducing food waste is another important solution. The report estimates that over 30% of food is lost or wasted, which has environmental costs as food waste accounts for upward of 10% of global greenhouse gas emissions. If the world were to drastically limit food waste, farmers would need less land, less fuel, less water, and less fertiliser, all of which would translate to a smaller environmental footprint. “Technical options such as improved harvesting techniques, on-farm storage, infrastructure, transport, packaging, retail, and education can reduce food loss and waste across the supply chain,” the report states. “By 2050, reduced food loss and waste can free millions of square kilometers of land.”