How The Basel Convention has Harmed Developing Countries 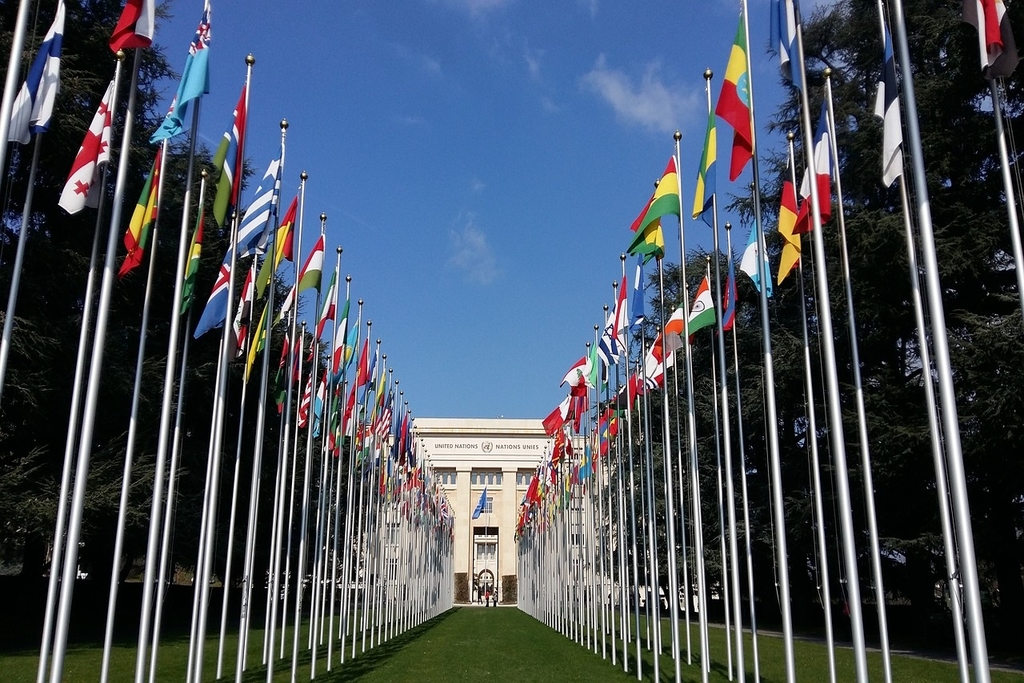 The Basel Convention is an international treaty, signed in 1989, designed to prevent the movement of hazardous waste from developed to developing countries. About 20 years later, countries like Malaysia are still having to deport containers of waste smuggled to illegal recycling facilities back to rich countries, refusing to become the ‘garbage dump of the world’. Where did it go wrong?

What may look like waste to most people in the developed world is often seen as valuable raw materials needing to be recycled and reused somewhere else. The lifecycle of waste does not come to an end when it is thrown out and the potential income it may generate is a major reason why developing countries, including Malaysia, choose to import waste. Due to lack of environmental regulations and little public opposition because of a lack of knowledge on the health impacts, developing countries have comparatively low-cost disposal methods, making them an attractive target for many developed countries to export their waste to.

What is the Basel Convention?

However, after growing international concerns about human health and the environment, the Basel Convention on the Control of Transboundary Movement of Hazardous Wastes and their Disposal was negotiated in 1989 and finally ratified in 1992. While it does not place a complete ban on the shipment of waste, the treaty aims to reduce the generation of hazardous waste and promote environmentally-friendly management of this waste, wherever it is disposed. It also aims to regulate and ensure that this transboundary movement of waste is minimised and occurs consensually to reduce its impact on human health and the environment of the importing country as much as possible.

The treaty has 187 signatories. It protects countries and their people from unwanted hazardous and other waste which they lack the capacity to manage themselves in an environmentally sound manner.

Why, then, are countries such as Malaysia still having to deal with containers of waste being shipped to them illegally by richer countries? Where does the Basel Convention fall short?

First, it is important to closely examine the language that is used to outline the constraints and rules that exporters of waste must follow. Ambiguous language allows exporters to identify loopholes in the Basel Convention and continue their exporting of toxic waste to developing countries without it being technically illegal. Due to lack of uniformity in definitions of terminology such as ‘hazardous’ and ‘waste’, the requirements are left up to interpretation of the individual nation state. This gives exporters the flexibility to exploit this in a manner in which they can continue their exporting of waste to developing countries under the pretence of it being ‘commodities’. In this way, more toxic waste ends up in developing countries where it is picked apart by local workers, affecting their and the surrounding environment’s health.

As mentioned earlier, much of what is called ‘waste’ has value elsewhere and is reused and recycled. Therefore, exporters are allowed to ship their waste to developing countries by saying that it is being sent there to be recycled instead of just being dumped. This is termed ‘sham’ recycling and is another way for hazardous waste to be traded legally. Even when the waste is recycled, many developing countries lack the facilities and technology to safely dispose of toxic substances, again leading to adverse impacts on human health and the environment.

It is also extremely important to note that the majority of those developing countries and environmental NGOs voted for a complete ban on the transfer of hazardous waste while the developed countries preferred a more flexible approach. Because richer countries historically have more political pull, the decision was ruled in their favour, leaving the developing countries to deal with the problems that arise from hazardous waste being shipped to their shores while exporters continue to find loopholes in the system.

Furthermore, while the United States has signed the Basel Convention, it has not ratified it. This means that the third largest producer of waste in the world is not bound by the convention’s rules and aims of trying to minimise and prevent the export of hazardous waste from developed to developing countries. Although their reasoning for this is because they are a member of the OECD, the Organisation for Economic Co-operation and Development, an international organisation that works on building ‘better policies for better lives’ which already has a small subset on waste trade, they are the only OECD member who has not ratified this convention. This raises concerns that the US unethically prioritises being able to dispose of their toxic waste at the lowest possible cost over the implications that this will have on the society and environment of the importing country. If the US does not abide by a convention made specifically to protect developing countries, the impact of it may not be as significant as desired. Additionally, it could encourage other developed nations to adopt the same mentality.

While it could be argued that waste-importing developing countries depend on importing and recycling waste as a source of revenue, the short-term financial benefits should not outweigh the long-term costs to society and the environment.

The shortcomings of the Basel Convention mostly boil down to the arguably unfair influence and sway that developed countries have over developing countries, and developed countries’ unawareness of the impact they have on these poorer nations.

Further, allowing for flexibility in the Basel Convention encourages exporters to find loopholes, allowing them to export hazardous waste to developing countries legally, defeating the convention’s purpose. Combined with the fact that the United States, one of the largest producers of waste, is the only industrialised country which has not ratified the Basel Convention, the impact of the convention is substantially undermined.

Nonetheless, it is important to note that the Basel Convention has been amended in favour of developing countries by better regulating plastic waste to ensure safer management for human health and the environment. Furthermore, the fact that China has banned plastic waste sets a standard and while the pressure has fallen on Southeast Asian countries, they have started to fight back for a cleaner future.