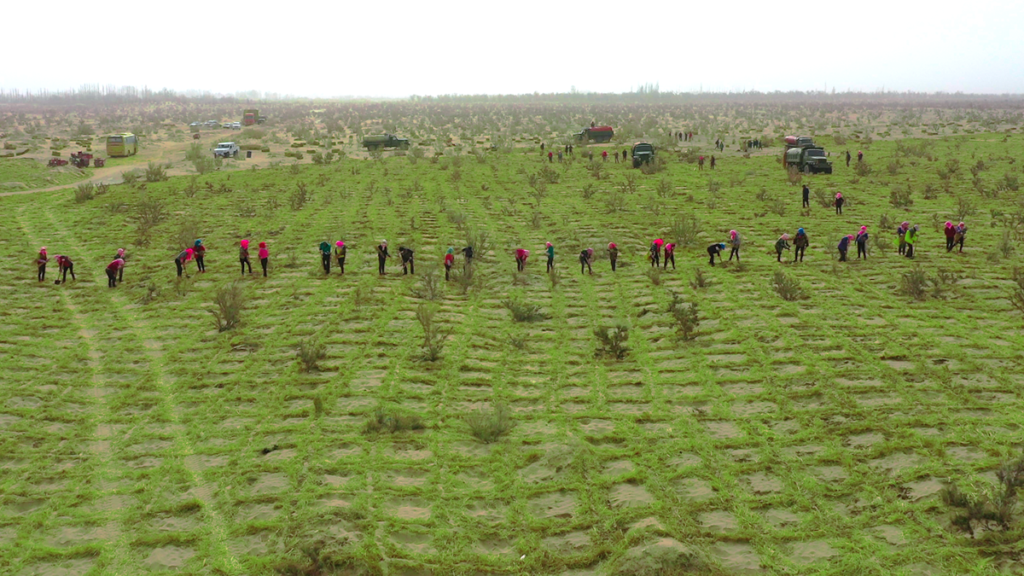 Alibaba, the world’s largest fintech company, is using Alipay to tap into mobile games to fight desertification, greening China in the process.

China’s Gobi desert–the fastest growing desert on the planet–transforms more than 3600 kilometers of grasslands into inhospitable wastelands every year. Its expansion has eaten away hectares of agricultural lands and human habitats besides creating unbridled sandstorms that batter cities located near its edge. The Chinese government has been fighting the desertification with ambitious programs like ‘the great green wall’ creating a 4500 km tree belt on the edge of the Gobi, where more than 66 billion trees have been planted so far.

Now an app called Ant Forest by the world’s largest financial technology company Ant Financial Services Group (Alipay) is sweeping across China rewarding its millions of users for their low-carbon lifestyle by planting trees on behalf of them to stop the desertification. Ant Forest rewards its users with green energy points for choosing low-carbon activities like taking public transportation, recycling waste, using less plastic, etc. Once users have earned enough points, they can plant a virtual tree in the app. For every single tree planted in this app, Alipay plants a tree near the Gobi desert. 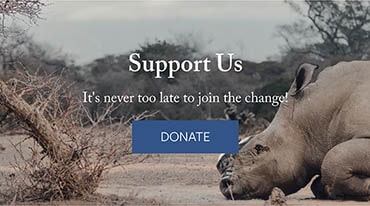 Unlike traditional government-led forestation campaigns, Ant Forest is highly interactive and transparent. Users can choose different types of drought-resistant plants based on the number of points they earned, and monitor the growth of their trees in real time using satellite imagery. They can also share or pool their points with their friends to plant a bigger tree.

Alipay has partnered up with conservation groups like China Green Foundation (CGF) and the Society of Entrepreneurs and Ecology (SEE) to materialise the tree plantation drive.

Over 500 million people–more than 6% of the world’s total population–have signed up for the app while Alipay has so far planted over 100 million real trees in Inner Mongolia and Gansu province, which share borders with the Gobi desert. The newly planted trees cover over 1000 sq km–an area almost the size of Hong Kong. The users’ behaviour changes and low-carbon lifestyle have reduced carbon emissions by more than three million tons so far.

Experts say that Alipay has gamified carbon footprint tracking and mitigation making sustainable living fun for millions of people in China. The app has tapped into the addictive nature of mobile games to reduce China’s carbon emissions.

“Emerging digital technologies are enabling a bottom-up approach to the battle–avoiding greenhouse gas emissions gram by gram, bus fare by bus fare, day by day,” says Ant Forest’s Chief Executive Officer Eric Jing. “This is essential to complement top-down action, such as the Paris Agreement and the 2030 Agenda on sustainable development. The success of the programme is a sign of the powerful change we can create when people are provided with the opportunity to live a greener life.”

Ant Forest has received high praise from conservationists across the world for their innovative approach. “This (the app) shows that digital finance holds a huge untapped power to mobilise people in support of sustainable development and the fight against climate change,” says Erik Solheim, Head of UN Environment. “And this power is literally at our fingertips through our mobile devices.”

According to a 1982 regulation, every Chinese citizen aged above 11 is legally obliged to plant three to five trees every year. Now, a large number of people use Ant Forest to fulfill their obligations. The app, which is now officially recognised by the National Afforestation Commission (NAC), allows users to apply for the certificate issued by NAC.

China has been tackling its increasing carbon footprint with aggressive afforestation, and Ant Forest’s digital clout is helping the country to achieve its 2035 target of increasing its forest cover by 26%.

Cherry is an undergraduate student studying English Studies, Linguistic and Journalism at the University of Hong Kong (HKU). She is an editorial contributor at Earth.Org and also a social media blogger. She is interested in animal issues and exploring the effectiveness of environmental policies. She can be contacted at cherry[at]earth.org.