Microplastic Found in Human Blood for the First Time 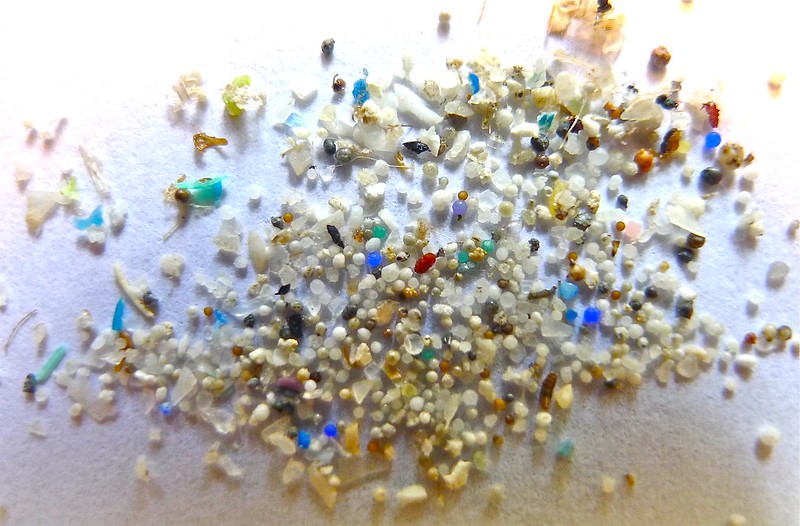 Microplastic in human bodies has been a known phenomenon, from consuming seafood or air pollution particles, but scientists have now detected traces of it in human blood.

Microplastic has been detected in human blood for the first time, a warning sign that particles from rampant plastic pollution could also be making their way into organs in the body.

According to new research published in the journal Environment International, scientists have analysed blood samples from 22 anonymous donors and discovered plastic particles in almost 80% of the people tested. Half of the blood samples contained PET plastic, which is commonly used in beverage bottles, while a third contained polystyrene, a popular material for food and other packaging. The remaining  quarter of the samples contained polyethylene used in plastic carrier bags.

“Our study is the first indication that we have polymer particles in our blood – ​it’s a breakthrough result,” Professor Dick Vethaak, an ecotoxicologist at Vrije Universiteit Amsterdam in the Netherlands and co-author of the study, told the Guardian. “It is certainly reasonable to be concerned. The particles are there and are transported throughout the body.”

The study indicates that plastic particles can travel around the body. Though it remains unknown its impact on human health, researchers are concerned that microplastics may lodge in organs, potentially causing damage. It also raises questions on the implications for children as previous research has shown microplastics to be 10 times higher in the faeces of infants compared with adults, not to mention the fact that young children are more vulnerable to chemical and particle exposure.

“The big question is what is happening in our body?” Vethaak said. “Are the particles retained in the body? Are they transported to certain organs, such as getting past the blood-brain barrier?” And are these levels sufficiently high to trigger disease? We urgently need to fund further research so we can find out.”

Each year, the world generates at least 350 million tonnes of plastic pollution, an estimated 8 million tonnes of which ends up across oceans. Marine animals often ingest plastic debris and tiny plastic fragments that measure less than 5mm known as microplastics, leading plastics entering the food web and human diets. Other recent studies have even detected microplastic particles in some of the world’s cleanest air and as high as the French Pyrenees, sitting at 2,877 metres high, suggesting humans have also been breathing in plastics.

The new research, which was funded by Dutch National Organisation for Health Research and Development and Common Seas, a UK-based group aimed at reducing plastic pollution, was limited by the fact that it could only detect particles larger than the diameter of the needle used to take the sample, with the team acknowledging the need to increase the sample sizes and the number of polymers assessed.