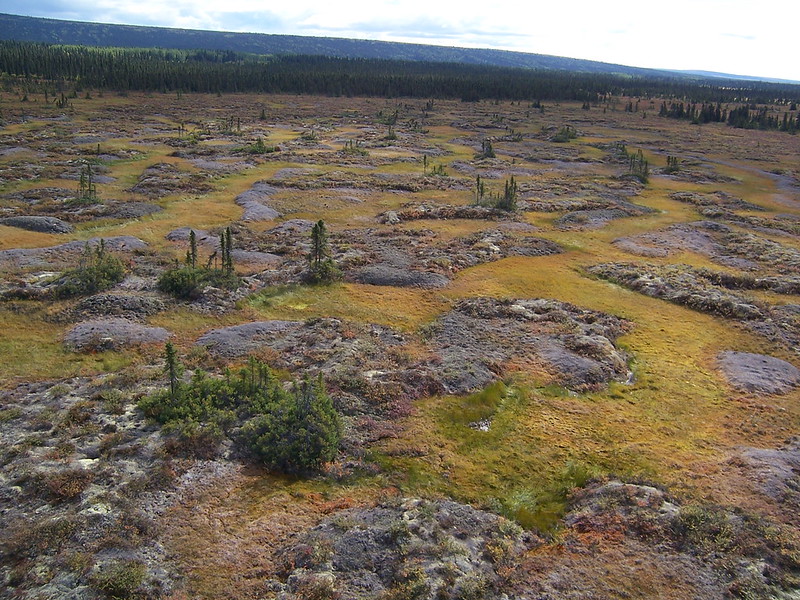 With global temperatures on the rise, scientists are concerned that the thawing of the Arctic permafrost will release alarming levels of methane into the atmosphere. However, new research has found a bacteria that ‘eats’ methane, preventing much of the gas from entering the atmosphere.

Methane is a greenhouse gas that is more potent than carbon dioxide, as it is much more efficient at trapping radiation. Despite its lifetime in the atmosphere being comparatively shorter, pound for pound, the impact of methane on global warming over a 100 year period is 25 times greater than carbon dioxide. Globally, it has been found that 50-65% of total methane emissions originate from human activity, namely through the use of fossil fuels, landfills and agricultural practices.

Recently, a study published in Natural Climate Change has discovered high-affinity methanotrophs (HAMs, otherwise known as methane-oxidising bacteria), in Arctic mineral soils. More specifically, methanotrophs are a unique type of bacteria capable of using methane as their only source of energy. They are often found in environments like peatlands, rice paddies, hot springs and mud pots. As they are key players in the Earth’s natural methane cycle, where methane produced in soils remains trapped between soil particles, methanotrophs can thus consume the gas, preventing the release of methane into the atmosphere. In wetland environments, it has been estimated that around 40-60% of the methane produced is consumed by these microbes before escaping into the atmosphere. Therefore, these bacteria are of great interest to researchers studying global warming. It has been suggested that methanotrophs could potentially decrease overall net methane emissions, due to the increased productivity of the high-affinity methanotrophs. As such, net greenhouse gas emissions coming from the Arctic might end up being much smaller than previously modelled estimates.

These findings are led by scientists QianLai Zhuang and Youmi Oh from Purdue University in Indiana. According to their research, whilst permafrost thaw increases methane production in Arctic wetlands as a result of methanogens, these organic-rich soils only comprise 13% of the total land area. The remaining 87% of the region is dominated by the mineral-rich soils that support HAMs.

Thus, researchers have argued this might explain why observed methane emissions have averaged 5 to 10 gigatons less per year than previous models have predicted.

As Youmi Oh states, “We do believe that Arctic methane emissions will increase by the end of this century as other studies have shown, but the net increase to the atmosphere will be much smaller once upland methanotrophs are taken into consideration.” She also adds, “It was even possible in our simulation that net emissions decrease because high-affinity methanotrophs survive better than methanogens in response to warming.” More specifically, methanogens are microorganisms that produce methane as a result of energy metabolism. They are generally found in places where oxygen is lacking, such as underground, wetlands, oceans and even in intestines of all kinds of animals.

Although smaller net methane emissions are a good thing, Zhuang and Oh both warn that this would depend on higher global temperatures. As Zhuang says, “it’s important to remember that this is only one part of the planet. It doesn’t account for greenhouse gases produced in other regions.”

As of now, the researchers’ new model includes the role of HAMs as well as other variables such as microbial responses to a warmer Arctic. Zhuang and Oh will continue to monitor Arctic methane emissions in order to better improve their current model to provide more accurate projections.

Other studies have also observed a huge spike in methane emissions in places like the East Siberian Arctic Shelf (ESAS), which were nine times greater than the average global atmospheric concentration. There have been concerns about the effect of the release of even a small fraction of methane which could trigger positive feedback loops, where methane coming from melting permafrost could trap more heat in the environment, furthering this thawing of thawing.

In Professor Igor Semiletov’s own words, “This goes beyond geo-political considerations… We need to think about how to combine our efforts to study this, because it affects everyone.” 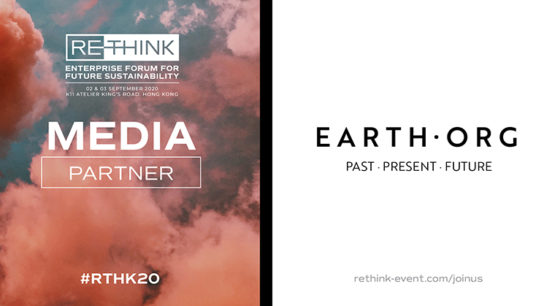 It’s Time to ‘ReThink’ How We Do Business