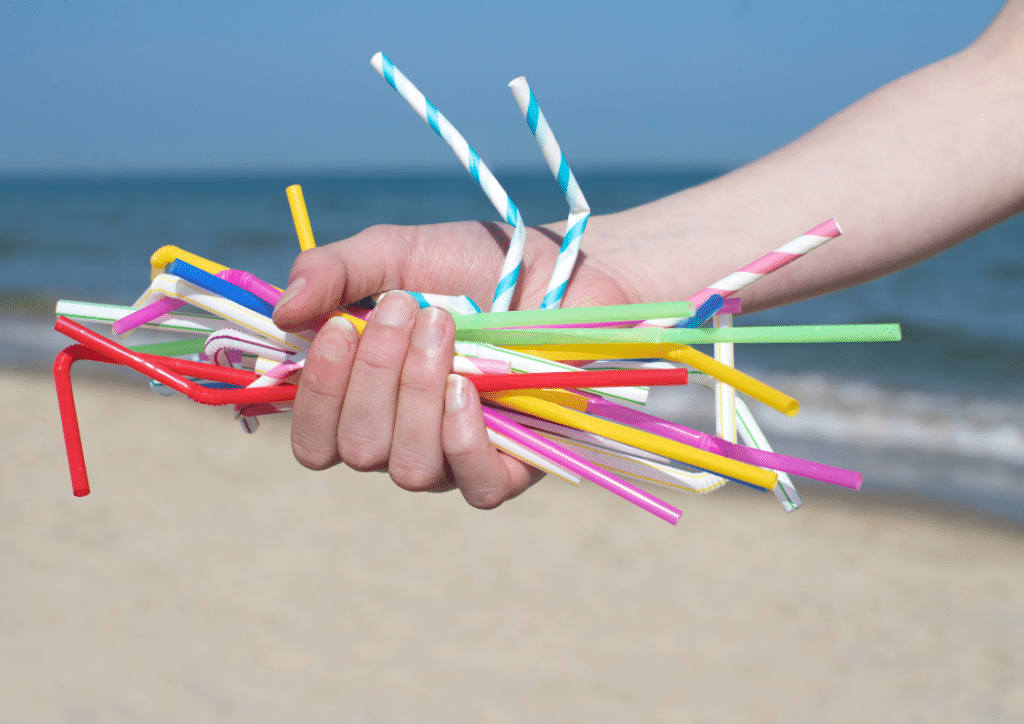 New Zealand bans most single use plastics including straws and utensils while ongoing leveraging of plastic use of the commercial sectors.

New Zealand has already banned single use plastic bags back in 2019 but the new ban will specifically include packaging for produce, as well as a range of other items.

“Every day, New Zealanders throw away an estimated 159g of plastic waste per person, making us some of the highest waste generators in the world,” said David Parker, the current New Zealand environment minister.

Single use plastics, which will be phased in between 2022 and 2025, would “ensure we live up to our clean, green reputation,” adds Parker. Officials are estimating that this new policy will be able to ban more than 2 billion single-use plastic items annually.

The UK has similarly introduced a ban on plastic straws, stirrers, and cotton buds in 2020, however at the same time, the government has taken little action to tackle other plastic waste reduction including the massive amount of plastic sachets used primarily by food industries. It is a huge piece of the pollution puzzle that remains unsolved.

Many countries have stalled progress on reducing plastic waste as a result of  COVID-19.  Some states in the US weakened the ban as the pandemic reached its peak. Single-use surgical masks, plastic gloves, and hand sanitiser bottles have emerged as a new form of environmental hazards across the globe, as well as takeaway and delivery food containers in territories such as Hong Kong.

The new ban in New Zealand is an important step in combating plastic pollution but it has failed to acknowledge that many of the largest producers of plastic waste have been from the commercial sectors. “It’s very easy to forget that some of our more commercial sectors are also big plastics users,” said Associate Professor Terri-Ann Berry, the director of Environmental Solutions Research at the Centre at Unitec. For instance, construction and demolition alone accounted for more than half of landfill waste in New Zealand. Meanwhile in countries like China and Chile, their commercial sectors will face strict fines for illegal plastic bag distribution.

New Zealand still has to consider alternatives for domestic and commercial replacements of single use plastics, as the government announces their next steps progressively.