Alarm as Siberia Experiences Heatwave, With Temperatures 10℃ Above Average 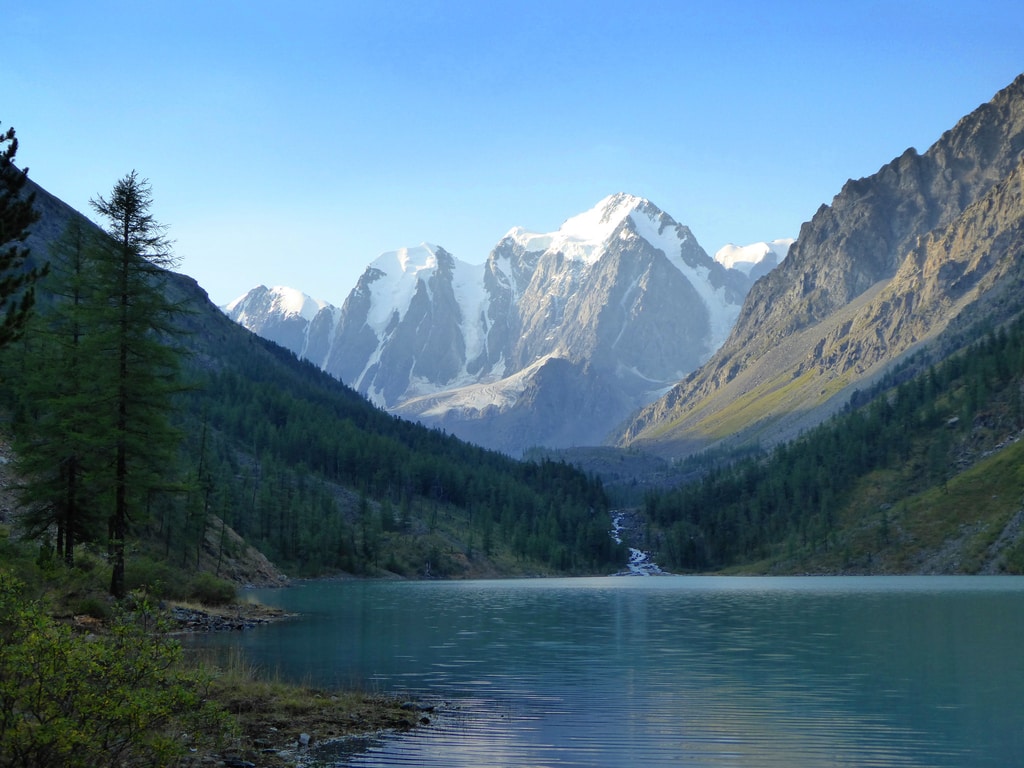 Siberia is experiencing a prolonged heatwave, with unusually high temperatures linked to wildfires, a huge oil spill and a plague of tree-eating moths. Climate scientists have said this heatwave is ‘undoubtedly alarming’ and will push the world towards its hottest year on record.

Russian towns in the Arctic circle have recorded extraordinarily high temperatures, with Nizhnyaya Pesha hitting 30℃ on June 9 and Khatanga, which usually has temperatures of around 0℃ this time of year, hitting 25℃ on May 22. The highest temperature recorded previously was 12℃.

Throughout May, temperatures in parts of Siberia were up to 10C above average, according to the EU’s Copernicus Climate Change Service (C3S). The Danish Meteorological Institute said that these abnormal temperatures seen in north-west Siberia would be likely to happen once in 100 000 years without anthropogenic climate change.

Freja Vamborg, a senior scientist at C3S, says, “Although the planet as a whole is warming, this isn’t happening evenly. Western Siberia stands out as a region that shows more of a warming trend with higher variations in temperature. So to some extent large temperature anomalies are not unexpected. However, what is unusual is how long the warmer-than-average anomalies have persisted for.”

Temperatures in the polar regions are increasing fastest because ocean currents carry heat towards the poles, melting reflective ice and snow rapidly.

From January to May, Russia experienced record high temperatures in 2020, with the average temperature 5.3℃ above the 1951-1980 average.

Russian president, Vladimir Putin, commented on the heat, saying that some cities in Russia were built north of the Arctic circle on permafrost.

Causes of the Siberia Heatwave

Thawing permafrost is partly to blame for an oil spill in Siberia this month that prompted a national emergency being declared by the government. According to its operators, the supports of the storage tank suddenly sank, while green groups have also blamed poorly maintained infrastructure.

Wildfires have also torn through Siberia’s forests, ravaging hundreds of thousands of hectares. Fires are often started in the spring to clear vegetation, however high temperatures and strong winds associated with the heatwave in Siberia caused some fires to burn out of control.

Additionally, swarms of the Siberian silk moth, whose larvae eat conifer trees, have grown rapidly in warming temperatures. These larvae strip the trees of their needles and make them more susceptible to fires.

The planet is set to record its hottest year on record in 2020, despite a temporary dip in carbon emissions due to lockdown measures from the COVID-19 pandemic.