The UK Missed An Opportunity to Make Windfall Taxes ‘Green’ 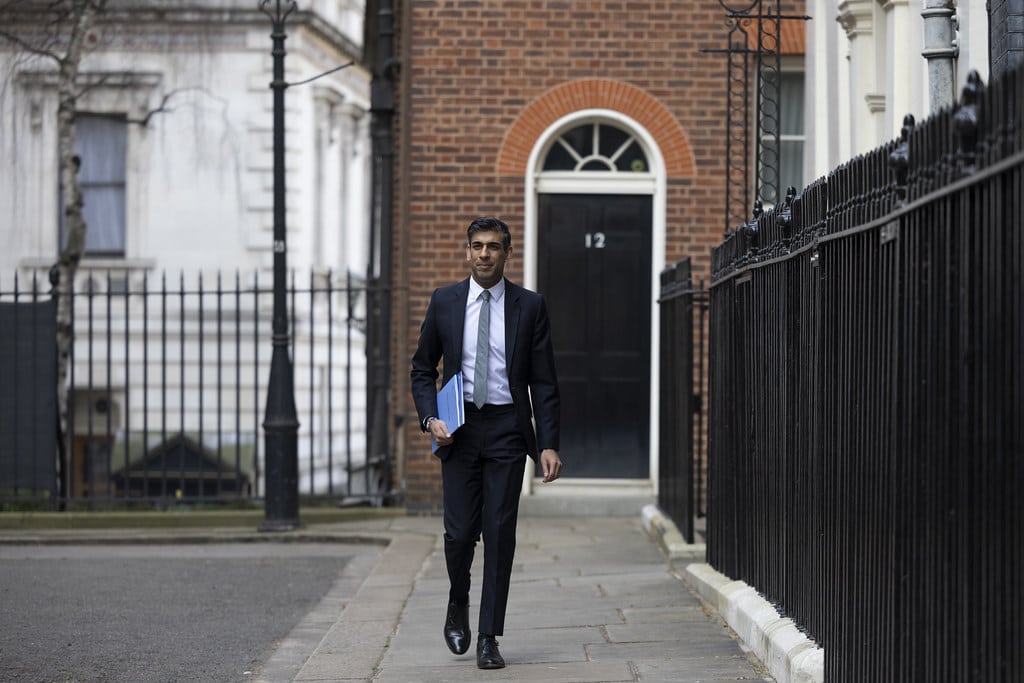 With soaring energy prices and mounting pressure to take action during an economic crisis, the United Kingdom’s Chancellor of the Exchequer, Rishi Sunak, has announced new measures in May 2022. These actions aim to ease the burden of the cost of living. Windfall taxes, intended to curb massive corporate profits, on oil and gas companies could have been an opportunity to simultaneously tackle the cost-of-living crisis and climate crisis. Environmentalists, however, are sceptical that this policy approach will be successful. In overlooking the potential for ‘green strings’ that could be attached to these windfall taxes, this policy may, in fact, have the opposite effect.

What are Windfall Taxes and How Do They Help?

A windfall tax, at the most basic level, is a one-off tax levied by a government on corporations which are operating under economic conditions that allow them above-average profits. With inflation worldwide currently at an average of 7.5% and the wholesale cost of energy rising, oil and gas companies have seen a massive increase in profits. This is also in part due to an increased demand as the world emerges from the worst parts of the Covid-19 pandemic and because of supply concerns as Russia’s invasion of Ukraine lengthens. It is important to note that windfall taxes were not designed to take into consideration environmental implications. Rather, it is in the redistribution process in which activists see space for green policies to take shape. In the wake of a pandemic which saw corporate profits soaring, windfall taxes have grown in popularity. In the United States, a staggering 80% of voters have expressed support for a one-off tax on energy companies. A windfall tax, therefore, could serve to re-distribute some of the profits earned by these companies. 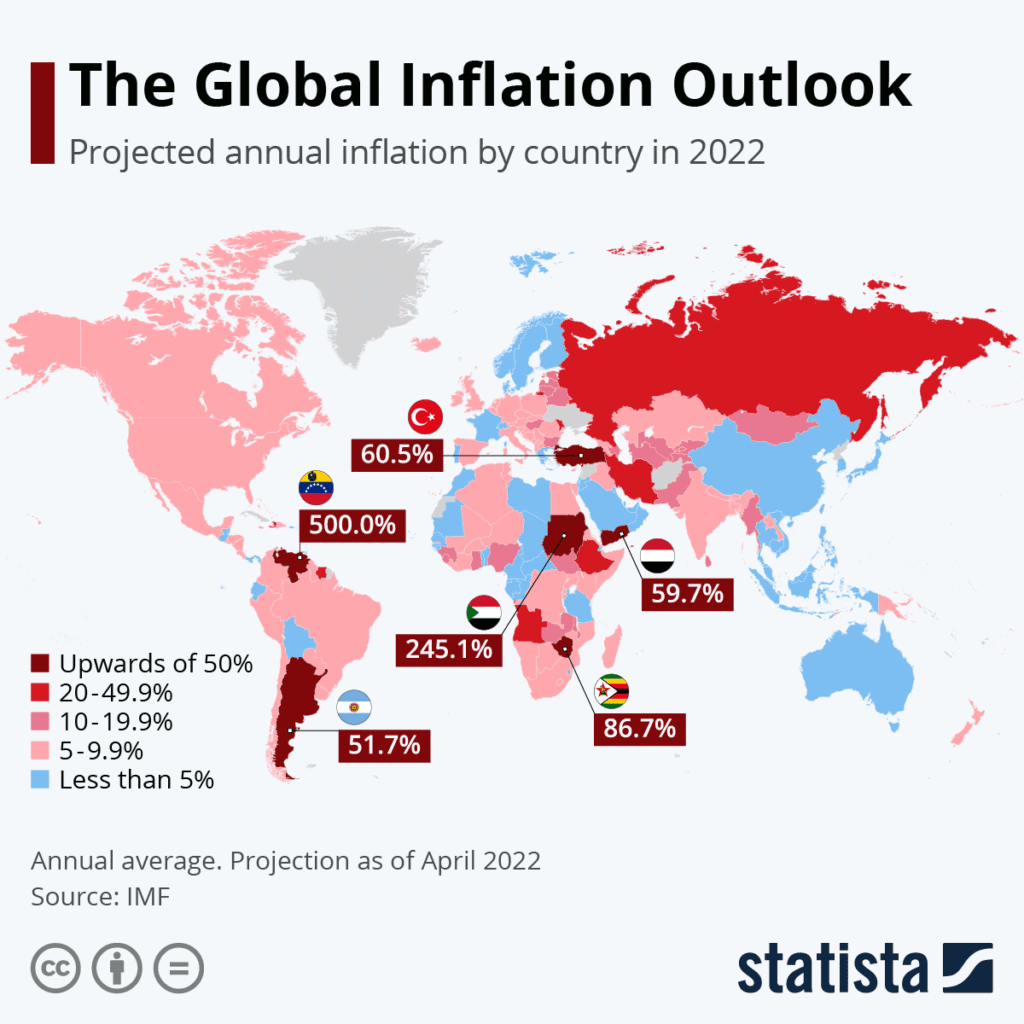 Global inflation is projected to be an average of 7.5% as of April 2022, with some countries being hit harder than others.

Chancellor Sunak’s proposal in the United Kingdom will require energy companies to pay an additional 25% tax on profits on top of the previous 45% – this raises the total amount to a 65% tax on profits. Described as a “temporary targeted profits levy”, the proposal is expected to raise roughly £5bn in revenue to help support the government’s energy support package. The support package provides direct payments to households that can be used towards paying towards the cost of energy bills. This levy is anticipated to be phased out once the high fuel prices fall.

In designing such a windfall tax policy, numerous considerations have to be made. These include whether the tax should be imposed on energy imports as well as domestic products, whether there should be exceptions for small producers, or exceptions on profits below a certain threshold. At best, however, the UK’s windfall taxes provide temporary relief. At worst, they exacerbate a climate crisis that is already red hot; companies who invest in domestic oil and gas production are not going to want to pay taxes in full and are therefore likely to increase production and extraction of fossil fuels.

Crucially, environmentalists had hoped to see tax relief for companies who were using these large profits to make investments in renewables. In doing so, they were hoping to see a lowering of costs for renewables as well as an decrease in dependence on fossil fuels. Instead, the UK has introduced tax breaks for companies that invest in further ‘UK extraction.’ As such, the bill seeks to deliberately incentivise the fossil fuel industry to increase investments in oil and gas, and breaks with historic pledges made at COP26. Green party co-leader and Member of Parliament (MP) Carla Denyer reacted with anger when the policy announcement was made, suggesting that the “[the UK] needs to move beyond a windfall tax towards a carbon tax on all polluting industries, which would help fund a mass home insulation programme and drive the transitions to a green economy.”

The UK’s Problem with Leaky Homes and Insulation

Experts and activists pushing for windfall taxes have suggested that the current action is too little, too late. Most importantly, they note that the UK has squandered another opportunity to include ‘green strings’ to a windfall tax policy. Beyond providing tax breaks for investment in renewables and incentivising climate-friendly corporate behaviour, activists suggest that policies around home insulation provide the perfect opportunity to address both climate and cost-of-living challenges.

Home insulation and leaky houses have long been an issue in the UK. A report out of the University of Warwick detailed how the UK has some of the oldest and leakiest housing stock in western Europe – heat from radiators leaves the homes through the walls, windows and doors. A staggering nine in 10 households rely on gas boilers to heat their homes and the average UK household requires twice the amount of gas than a comparable European home. The consequences of this are disastrous for the climate, as domestic gas boilers account for one in seven tonnes of carbon the UK emits each year.

The UK’s response to rising energy prices should serve as a poor example for other countries. Policy options to decrease our dependence on fossil fuels should be implemented at every opportunity, particularly those that invest in long-term solutions rather than quick-fixes. Crucially, breaking promises to limit new fossil fuel extraction made on the international stage at COP26 diminishes the UK government’s credibility for future green investments. At a time when the world is looking ahead to new pledges made on the international stage at COP27 later this year, credibility is invaluable for a government aiming to curb emissions. It also raises questions about what pledges the UK will be willing to make at the next international climate conference. As the International Energy Agency has warned that the exploitation of new oil and gas fields has to be stopped immediately to meet targets to mitigate the worst effects of climate change, this new policy does not meet the moment.

Using revenue generated from the windfall tax to put money back in the pockets of consumers is a good start, but it’s only a temporary measure. And in doing so, dependence on fossil fuels to heat homes is further entrenched and long-term solutions aren’t addressed. So what would a green windfall tax have looked like?

‘Green Strings’ for the Windfall Tax

The most immediate alternative policy would include tax breaks for companies investing in renewables. Investment in renewables ensures diversification of energy sources and strengthens alternative energy infrastructure. The uneven investment split between fossil fuels and other sources of energy jeopardises the security of energy supplies, with prime examples being the Russian invasion of Ukraine and the pandemic, and results in much larger price fluctuations. The Green Alliance’s head of economy, Sam Alvis, suggested that the policy would have been strengthened through an ‘investment allowance [in] certain categories of investment, for example, in offshore wind or green hydrogen”.

Alternatively, the government could instead prioritise home insulation using the money generated from the windfall taxes. Home insulations are expensive, and this is reflected in the data: between 2012 and 2019 the number of houses that were insulated dropped by 95%. Additionally, the National Energy Action has modelled that at the current rate of home insulation, it would take almost a century to retrofit existing homes in the UK to be energy efficient. Instead of only providing temporary financial relief, the money could be earmarked for consumers to spend on making their homes more energy efficient – decreasing the overhead costs of energy prices and decreasing the raw amount of fossil fuels used. These ‘green strings’ and alternative policies could serve as a win for everyone – for the people and the planet. 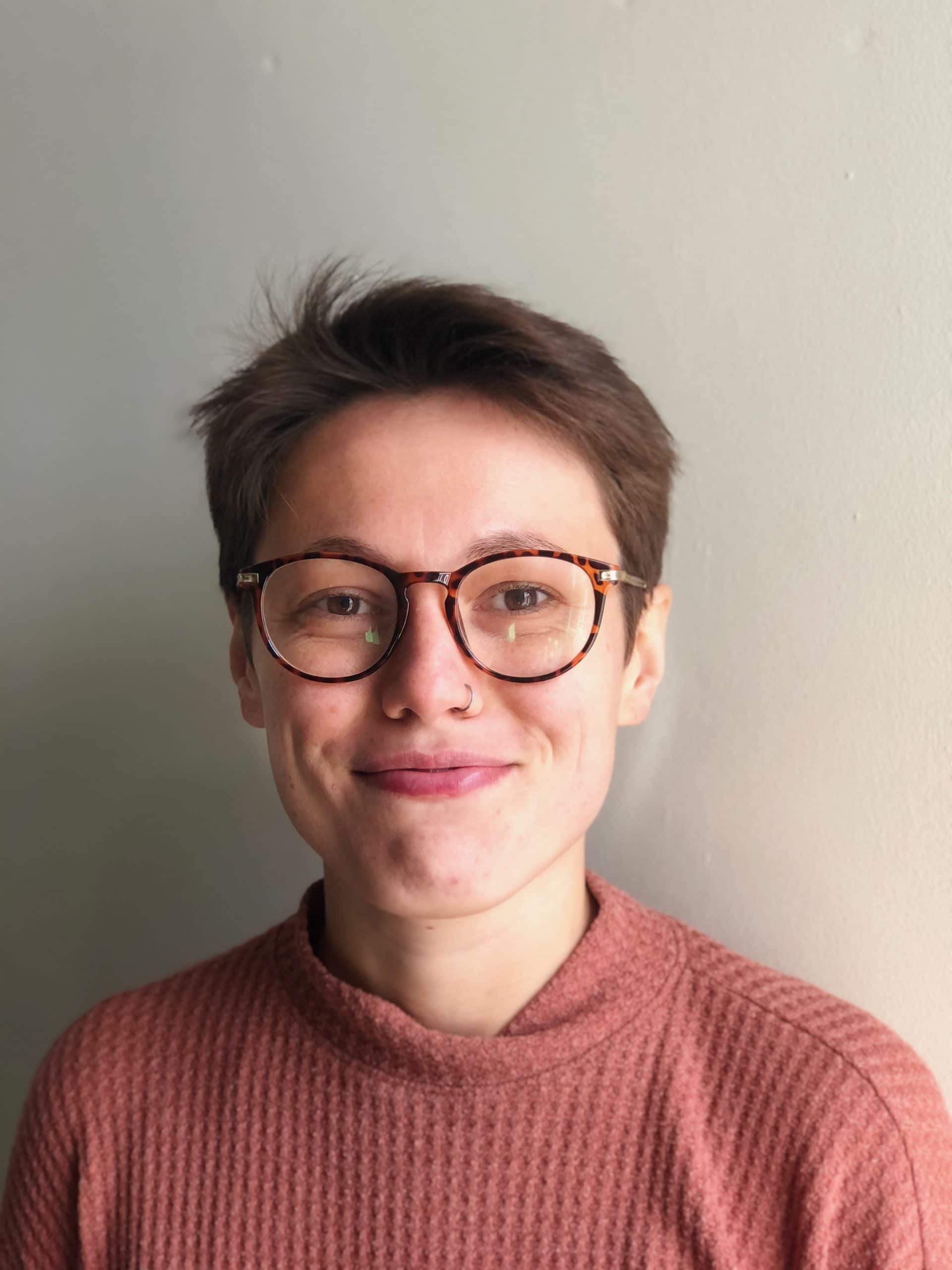 Aphra is an MSc student at the University of Sussex in the Science and Technology Policy program, with another degree in Chemistry from Georgetown University. Her interests include learning about emerging green technologies and the intersection of innovation policy with the environment.