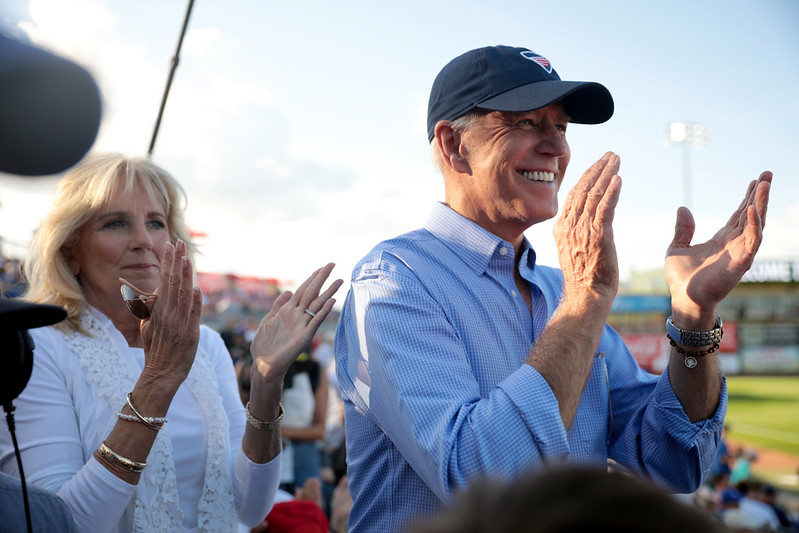 On November 4, the US officially left the Paris Agreement, three years after President Donald Trump vowed to do so. However, this may be short-lived, as President-elect Joe Biden reaffirmed his commitment to rejoin the Paris Agreement later that day. The move has drawn praise from experts and environmentalists alike.

In the afternoon of November 4, Biden tweeted, “Today, the Trump administration officially left the Paris Climate Agreement. And in exactly 77 days, a Biden Administration will rejoin it.”

Further, on his campaign website, Biden has promised not only to rejoin the agreement, but to lobby for more significant international climate ambition. The site says, “He will lead an effort to get every major country to ramp up the ambition of their domestic climate targets. He will make sure those commitments are transparent and enforceable, and stop countries from cheating by using America’s economic leverage and power of example.”

You might also like: The US Leaves the Paris Agreement Today. How Can it Get Back In?

Scientists around the world are breathing a sigh of relief. Trump and Biden have taken opposite positions on how to address the climate crisis. Biden has proposed to spend USD$2 trillion over four years to boost green jobs and infrastructure and achieve a carbon-free power sector by 2035 and net-zero emissions nationwide by 2050. In contrast, incumbent president Trump has repeatedly denied climate science and has rolled back nearly 100 climate policies throughout his term, including standards for power plant and vehicle emissions. He has also appointed former energy lobbyists to head both the Department of the Interior and the Environmental Protection Agency, as well as a climate change denier at the National Oceanic and Atmospheric Administration (NOAA).

If Biden rejoins the agreement on January 20, the US would officially be back in 30 days later.

However, Joe Biden has his work cut out for him if he does rejoin the Paris Agreement. Other countries may be reluctant to trust US leadership on the issue; after all, this is the second time that the US has helped to negotiate an international climate deal and then been unable to garner domestic support- the Clinton administration was unable to get the Senate to support the 1997 Kyoto Protocol.