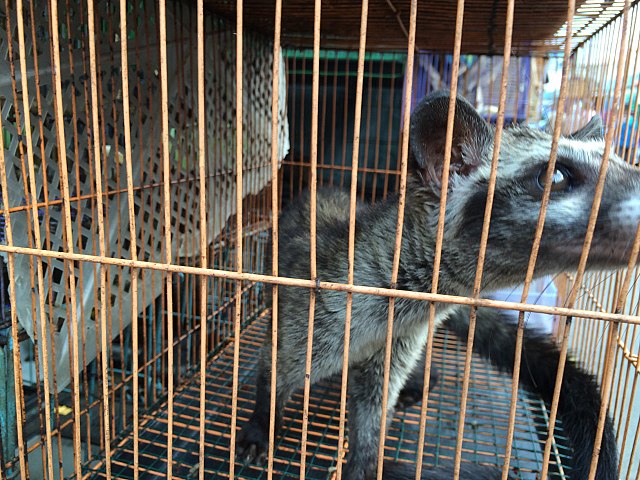 Vietnam has banned the import and trade of wildlife, dead or alive, as well as wildlife products, and announced a crackdown on illegal wildlife markets. The move comes as part of efforts to reduce the risk of future pandemics such as COVID-19, and has been applauded by conservationists.

The country’s prime minister, Nguyen Xuan Phuc, issued a directive halting the trading of wild species, as well as products like eggs, organs or body parts. It also calls for tougher punishment against people involved in illegal hunting, killing or advertising of wild animals.

The announcement has been welcomed by conservation groups, who have previously accused the government of being complacent in the fight against the trade of endangered species. In February, 14 conservation organisations in Vietnam sent a joint letter warning the government that ‘new viruses will continue to move from wildlife to people while illegal wildlife trade and wildlife consumptions continue’. This sentiment was echoed by the United Nations Environment Programme and the International Livestock Research Institute, who released a report warning that zoonotic diseases are increasing and will continue to do so without action to protect wildlife and preserve the environment.

Vietnam is one of Asia’s biggest consumers of wildlife products, and the wildlife trade is thought to be a billion-dollar industry. The most frequently smuggled animal goods include tiger parts, rhino horn and pangolins. Animals are also bought as pets of status symbols.

There is also a flourishing online wildlife trade, where images of species are posted on Facebook and YouTube.

Steven Galster, chairman of the anti-trafficking group Freeland, says, “Vietnam is to be congratulated for recognising that COVID-19 and other pandemics are linked to the wildlife trade. This trade must be banned as a matter of international and public health security.”

However, some warn that the ban is not far-reaching enough. Nguyen Van Thai, director of Save Vietnam’s Wildlife, says that the directive ‘is insufficient as some uses of wildlife such as medicinal use or wild animals being kept as pets are not covered’. Others warn that enforcement across the country’s borders may pose a challenge.

The global wildlife trade has come under great scrutiny following the outbreak of the COVID-19 pandemic, which originated at a market in Wuhan, China, where animals such as snakes, beavers and badgers were sold. The Chinese government has since banned the wildlife trade and has placed a temporary ban on such markets.