What are Ecosystem Services? 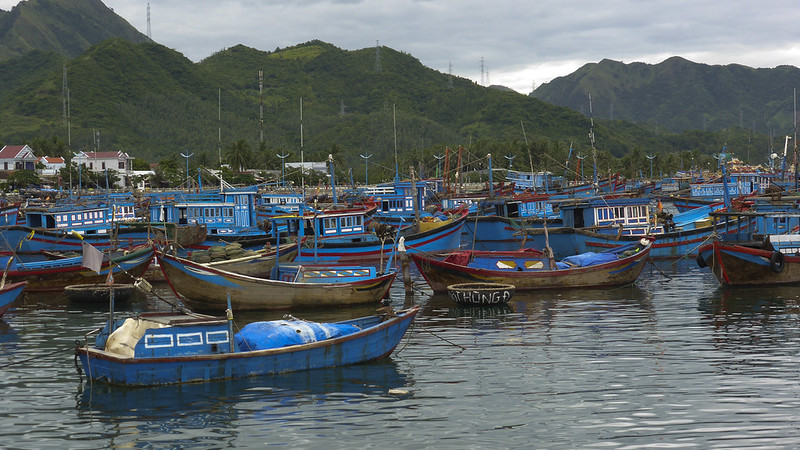 The term “ecosystem services” is a relatively new one, first used to ascertain the value of nature to bring attention to environmental degradation. Constanza et al. (1997) originally estimated that ecosystems provided on average USD$33 trillion per year in services, compared to the global GNP at the time being $18 trillion per year. However, more recent estimates in 2011 suggest that ecosystems actually provide the equivalent of $125 trillion in services per year (Costanza, et al., 2014). Our growing understanding of the true worth of nature is worrying when set against the degradation ecosystems face.

Provisioning services are characterised by the ability of humans to obtain products from ecosystems, such as food, water and resources, including wood, oil and genetic resources and medicines.

Regulating services are categorised as any benefit obtained from the natural processes and functioning of ecosystems. Examples include climate regulation, flood regulation and other natural hazard regulation, pollination, water purification and more. For example, natural water purification services in Europe are valued at an estimated €33 billion per year. Further, pollination by wind and insects is a service that would not be possible without nature, particularly bees, as discussed in another one of our articles on the climate crisis and bees.

Cultural services include non-material benefits that people can obtain from ecosystems. These include spiritual enrichment, intellectual development, recreation and aesthetic values. These types of services can be hard to monitor and value compared to regulating and provisioning services, but research in this area is growing. For example, studies have shown that an ability to see or interact with nature, through hospital windows or hospital gardens respectively, increases the speed of patient recovery.

Finally, supporting services are those which relate to habitat functioning themselves, and therefore influence survival. For example, photosynthesis, the water cycle and nutrient cycles are the basis of ecosystems, which in turn allow us to support ourselves. This type of ecosystem service also goes down to the genetic level, such as the maintenance of viable species gene pools.

Resource extraction is one of the key drivers of habitat destruction. Most resource industries – logging, mining and farming – require infrastructure that transforms the ecosystem where the resource is being extracted. For example, deforestation for mining has impacts on soil erosion and biodiversity, as well as requiring vast quantities of water, which impacts the water cycle. Additionally, when the water is released in more concentrated polluted amounts, this influences the ability of the ecosystem to purify water.

Water, land and air pollution all have severe impacts on ecosystem health, which consequently affects ecosystem services. A common example is eutrophication. As fertilisers leave the surface soils during rainfall and surface runoff from agricultural land, the nutrients, or pollutants, enrich the water, affecting the natural balance in lakes and more stagnant stretches of water. The result is a bloom in algae, which reduces the ability of subsurface plants to photosynthesise, leading to decomposition, lowering water quality and damaging the water, habitat integrity and more cultural aesthetic services.

However, further research on ecosystem services has led to the growth of fields such as environmental economics, which investigates natural capital. In a capitalist society, the monetary value attached to nature through these disciplines has the benefit of incentivising industry and governments towards more sustainable and eco-friendly policies. However, there are ethical questions as to whether this is the best way to energise conservation efforts. The work of environmental economics and investigations into natural capital is now a big driver in conservation, which has great promise for the protection of ecosystem services.