Women Are Still Not Heard in the Climate Policy Conversation 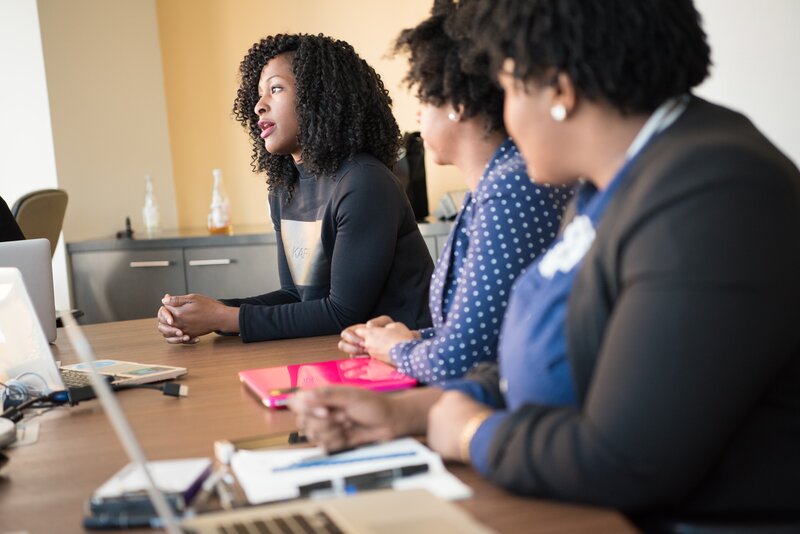 Climate change effects don’t have the same impact on everyone: Vulnerable groups always have it worse. This discrepancy is apparent even when these groups are not minorities, which is the case for women—half of the world’s population. A new case study from Brazil shows that even when climate policy making processes are highly participatory and involve different sectors of a local population, they still limit the participation of women.

A team of researchers delved into a participatory process in climate change mitigation planning in Piracicaba, a city in inland São Paulo State. Coauthor Nara Perobelli, a consultant to the Pira no Clima project at the conservation nonprofit Imaflora and the gender working group at Brazil’s Climate Observatory, took part in meetings responsible for the Participatory Plan for Climate Change Adaptation and Mitigation in Piracicaba.

From April to September 2020, Perobelli followed 30 events, including dialogues, specific thematic meetings, working group gatherings, and workshops. These events involved hundreds of participants and took place online because of the ongoing COVID-19 pandemic.

The study reveals that even though women and LGBTQ made up more than 80% of the public in participatory dialogues—defined as policy discussions with the objective of listening to women, the LGBTQ community, and other minoritised groups—they were invited as speakers or mediators in only half of these opportunities. The study’s main results are the subject of a poster the authors will present at AGU’s Fall Meeting on 8 December.

The problem, according to Perobelli, is not that women do not talk. They do, but men will not always listen to them. She saw this pattern emerging again and again at the events in which she participated. “There were cases of mansplaining and manterrupting in these processes. Before being a space for speaking, the participatory process is, above all, a space for listening,” she said.

Perobelli saw the same pattern with the participation of the LGBTQ community.

The lack of representation at these dialogues, as Perobelli’s coauthor Isabel Garcia-Drigo sees it, begins prior to the planning process itself. The methodologies normally used for risk assessment and mapping are insufficient to deal with the broad and complex issue of representation.

“Climate change risk assessments are not disaggregated by gender and deserve some rethinking. And we’re talking about regions in São Paulo, the richest state in Brazil, where there has been some interesting institutional advancement in terms of public participation in policymaking,” said Garcia-Drigo, a climate, agrichain supply, and forests project coordinator at Imaflora.

The United Nations Framework Convention on Climate Change (UNFCCC) has gender as one of its topics for discussion. In a 2019 report, the group identified gender and sex-disaggregated data to be “the most effective and critical tools for identifying differentiated impacts.” The UNFCCC also recommends countries work to recognise the differing effects of climate change on identities besides gender when collecting data and piecing together vulnerability assessments.

Gender is not a commonly approached dimension in the climate change policy debate but should be, Perobelli and Garcia-Drigo emphasised. “In rural areas, women have important roles in the use of water and in familial agriculture. In the cities, they’re more impacted by issues like urban mobility, for example,” explained Garcia-Drigo. “They are always at the forefront in terms of vulnerability but not in decision making.”

Data from the United Nations confirm Garcia-Drigo’s observations. According to the UN, 70% of the more than a billion poor in the world are women. In poorer communities, women are responsible for fetching water and wood to provide energy for cooking and heating—and they are also highly engaged in subsistence farming. Considering natural disasters tend to hit the poor harder, women are likely to be among the populations most affected by climate change effects.

According to Myrian Del Vecchio de Lima, a professor of communication at the Federal University of Paraná, Brazil, who has worked with climate change governance, one interesting aspect the new study stresses is how traditional gender roles are perpetuated even in participatory processes in policymaking.

“Men were much more present in the discussions around climate change adaptation and mitigation than in those about gender or social inequality, [which were] dominated by women,” she said. De Lima, who did not participate in the new research, considers this kind of study to be an important tool to inspire change where it is needed.

“The study is important because this is a debate that is still missing even in more interdisciplinary environments in academia—let alone outside it,” she said.

This story originally appeared in Eos.Org, written by Meghie Rodrigues and is republished here as part of Covering Climate Now, a global journalism collaboration strengthening coverage of the climate story.