7 Ways in Which Blockchain Technology Can Improve Carbon Trading Transparency 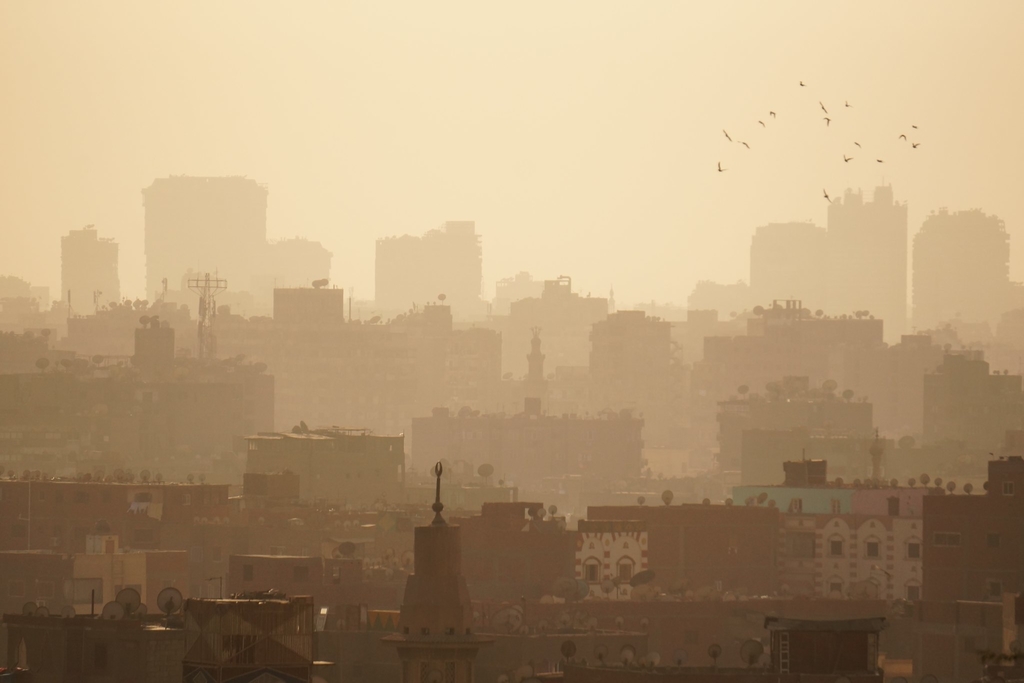 Carbon markets are rapidly expanding as nations, businesses, and people struggle to reach their emissions-reduction targets. However, transparency is one of the challenges faced by participants in the carbon markets. Blockchain technology can provide a solution by monitoring and reporting emission reduction trading, eliminating any double counting problems, improving finance flows, and helping to build trust. Despite being relatively new, blockchain technology can help address the challenges of transparency in carbon trading in the near future.

Increased net-zero commitments by individuals, businesses, and governments have been accompanied by rapid growth in carbon market trading. Carbon markets – which aim to reduce greenhouse gases (GHG) that contribute to global warming by allowing the buying and selling of carbon credits – are expected to grow significantly, with demand for carbon credits expected to increase by more than US$50 billion by 2030. However, there are serious concerns about how carbon market trading is managed, including issues of trust, transparency, and double-counting of GHG emission reductions. To address these challenges, an emergent digital technology known as blockchain has recently evolved and is being used in carbon trading markets to improve and revolutionise the market structure by boosting transparency, lowering transaction costs, and building trust. The technology allows resource transfers and transaction documenting via a secured and centralised database.

Alexandre Gellert Paris, Technical Officer at the United Nations Framework Convention on Climate Change (UNFCCC), stated that: “As countries, regions, cities, and businesses work swiftly to implement the provisions of the Paris Agreement, they need to make use of all innovative and state-of-the-art technologies available that may contribute to more stakeholder involvement, transparency, and engagement and help build trust and advance innovative ideas in the fight against climate change, leading to enhanced climate actions.”

What is Blockchain Technology and How Does It Work?

The concept of “chained blocks” was initially proposed to solve the double-spending problem in Bitcoin; as a result, the term “blockchain” progressively became more generalised. Blockchain is a type of distributed ledger technology that links users together online to produce a trustworthy transaction record without the need for a third party. It is a database that stores records but, unlike a regular database, a blockchain secures data in a way that makes system manipulation, tampering and falsification impossible.

In blockchain technology, the data are stored in “blocks”, which are then sequentially arranged and interlinked to create an unbreakable chain. Each block in a chain comprises three basic components: data, a nonce (a 32-bit whole number), and a hash (a 256-bit number coupled to the nonce). The cryptographic hash is produced by a nonce at the beginning of a chain. Unless it is mined, the data in the block is regarded as signed and permanently bound to the nonce and hash.

When a transaction occurs, it is registered as a “block” of data, and each block is linked to the ones preceding and following it, forming an irrevocable chain referred to as a blockchain. Each additional block reinforces the previous block’s verification, and thus the entire blockchain. This makes the blockchain tamper-evident, delivering the critical power of robustness.

How Can Blockchain Technology Improve Transparency in Carbon Market Trading?

Carbon markets have traditionally been centralised, impenetrable, and illiquid, resulting in very limited market participation. Blockchain has the potential to expand existing carbon markets and create new ones for a wider range of stakeholders, including small businesses and individuals. The technology records transactions publicly and permanently, helping to promote traceability and honesty.

Blockchain technology has the potential to improve carbon market trading in the following ways:

One of the greatest challenges in carbon markets trading is the inaccuracy and unreliability of data. Many businesses have fallen victim to greenwashing. However, blockchain technology offers a much more transparent and distributed method of keeping track of transactions, giving consumers a detailed audit record for all the parts of a product across all phases of its lifecycle.

Blockchain has the potential to remove the possibility of duplicate counting – a situation where two parties claim the same emission reduction or carbon removal – and can strengthen the reliability, which decreases energy usage and will attract the participation of private finance, microfinance, and crowdfunding.

Blockchain can record a carbon credit’s complete journey, from creation through purchase to retirement. With the help of transparent credit tracking made simple by blockchain technology, voluntary markets might be expanded and made more accessible. The potential for aggregating small purchases via a transparent distributed ledger could assist regular consumers in reducing their environmental impacts.

The technology can offer more transparency regarding tracking GHG emissions and make it easier to track and report emission reductions, thereby addressing possible double counting issues. It could serve as a tool to monitor the progress made in implementing the Nationally Determined Contributions (NDCs) under the Paris Agreement, as well as in company targets.

As opposed to either centralised or decentralised networks, the blockchain prevents monopolisation dominance of the system by eliminating the need for middlemen and enabling more streamlined and direct pathways for buying and selling credits. It can reduce the time required for clearance and trade approval by eliminating the requirement for intermediaries such as clearing houses. The use of smart contracts can accelerate the buying and selling of carbon credits by digitalising the negotiation and agreement process.

Blockchain technology has the potential to enhance the carbon asset trade system. All the credible information gathered from a blockchain can assist businesses or organisations in identifying their issues and the reasons why they have not been eco-friendly yet. As such, they will find it simpler to define what being eco-friendly means for them and to establish suitable ways of achieving it.

6. Facilitate Clean Energy Trading and Ensure Appropriate Use of Funds

When it comes to finding accurate information about carbon credit, such as validation and verification, there is a credibility problem. Blockchain technology can address that by enabling the creation of systems for peer-to-peer renewable energy trading. Consumers would be able to buy, sell, or trade renewable energy with one another by using tokens or tradable digital assets representing a specific amount of energy production.

Blockchain technology has the ability to accelerate the development of crowdfunding and peer-to-peer financial transactions in support of climate action, while also ensuring that funding is assigned to projects in a transparent manner. Blockchain will ensure that the revenue generated is used solely to address carbon emission issues and not to fund any alternative political agenda.

What is the Current State of Blockchain Technology in the Carbon Market?

The use of blockchain technology in carbon market trading is still relatively new, and many studies are being conducted around the world to determine the technology’s suitability for improving carbon trading. A 2022 study revealed that companies nowadays are more willing to participate in carbon pilot projects using blockchain technology.

Another study identified 39 organisations that are developing blockchain solutions for carbon markets across two use cases: emissions-trading schemes and voluntary carbon markets. Among them are IBM and Ben&Jerry’s, both of which recently collaborated with blockchain companies to make carbon offsets more accessible to everyday consumers. IBM is also collaborating with Veridium Labs to develop digital tokens to facilitate the trading of carbon credits.

Poseidon is a pioneer in voluntary carbon markets, focusing on retail integration and pinning carbon credits to everyday purchases. CEO Laszlo Giricz explains: “When we realized that using the Stellar blockchain transactions could be done in three seconds and at such a low cost, we realised we could now transact in grams of carbon. Carbon credits could be incorporated into retail transactions at the point of sale for the first time.”

Other companies and organisations that are using or developing blockchain technology in their carbon credits trading include ClimateTrade, AirCarbon Exchange, Powerledger, JustCarbon, Likvidi, Phaeton Blockchain, Carbonex, Blockchain for Climate Foundation.

Although blockchain technology is still in its infancy and early stages of development, it has the potential to be the best technology in the near future for addressing the challenges of transparency in carbon trading.