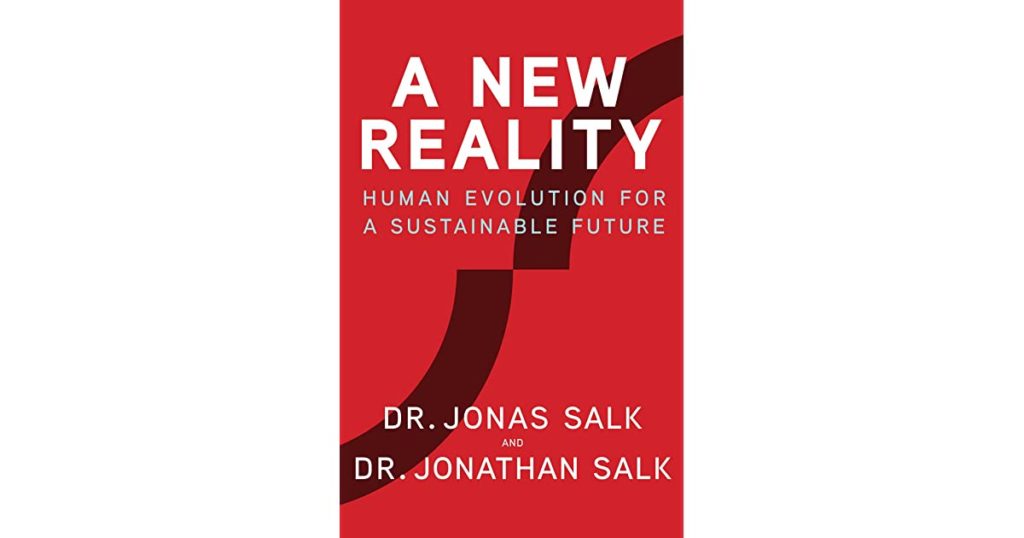 Human evolution has reached a point where the demands of survival have converged with the well-being and flourishing of human society. In 1981, Jonas Salk, one of the most famous and revered figures of the twentieth century, and his youngest son Jonathan, published A New Reality: Human Evolution for a Sustainable Future, an exciting and beautiful book that articulates this special moment in history. In 2018, Jonathan redesigned the book into a timeless reminder of the fragility of our finite planet. It is our responsibility to make the changes necessary and to navigate through the transition towards a sustainable future. “The course of epochal change is not predetermined.” Our influence will decide if we emerge in a promised new reality.

For centuries, population growth has been increasing rapidly but now it has started to slow and is potentially trending toward a plateau. The authors use the sigmoid curve as a thinking tool to reflect the patterns of growth in living systems. It is a visual and elegant symbol to show us the stages of acceleration, inflection, deceleration and then equilibrium. But at what stage will our own population stabilise?

This is a key question raised in the book – it may not plateau, which would be disastrous for humanity. The dynamics of population growth are intricate, but there are ways it can be stemmed: the lowering of infant mortality, the availability of education for women and general economic development result in people having smaller families later in life. The Salks draw our attention to the fact that reducing problems and increasing well-being are correlated with slower population growth. This is an incredibly interesting perspective; rather than focusing on the problems created by population growth, they are looking at the solutions that lead to lower growth – a win-win situation.

This population change must also be accompanied by an “equally significant” shift in human values. Unlimited resources, persistent expansion, competition and short-termism no longer hold the key to a more prosperous future. In their place are: equilibrium, sustainability, interdependence and collaboration.

In a recent interview with Earth.Org, Jonathan tells us that “we have to realize that there are limits to growing materially, but we are still growing in wellbeing.” In A New Reality, the Salks explain that this era with new priorities that we need to enter is our so-called Epoch B. We must, with urgency, make the transition through the inflection point we are currently surpassing that bridges the barriers between an Epoch A marked by competition and constant growth, to the long-awaited Epoch B. It will undoubtedly be tumultuous, but if society remains focused on the new set of core values, we can avoid disaster both for our species and our planet.

The transition between Epoch A and B will mark a radical shift in our core values and systems. In our interview, Jonathan points out that “our institutions have been built around a world focused on competition but these systems are basically obsolete.” There needs to be a perspective change and we “need to design systems that are appropriate for the future, economic systems that aren’t measured by growth and GDP but by the wellbeing of people and the planet.”

This book is summed up by its title; we have to evolve to reach a sustainable future, a new reality that is better for everyone and everything on Earth – and this can be done. A New Reality presents an achievable long-term perspective which gives the book an enduring quality, it will undoubtedly remain relevant for many years to come. But that does not diminish its relevance today as these changes are happening at a dramatically rapid rate.

The Salks have given us a much needed guide to what we need to do collectively, collaborating to cultivate the change necessary for humanity to reach a sustainable and harmonious future. A New Reality provides caution, but also direction and hope. We should all bear its principles in mind when making choices – every decision we make is important. 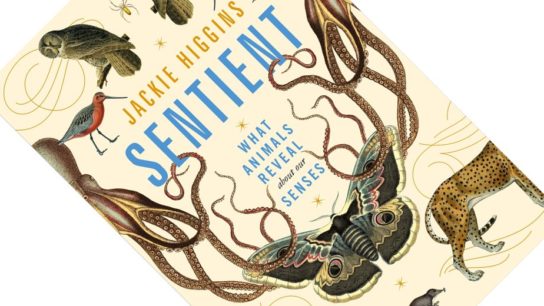 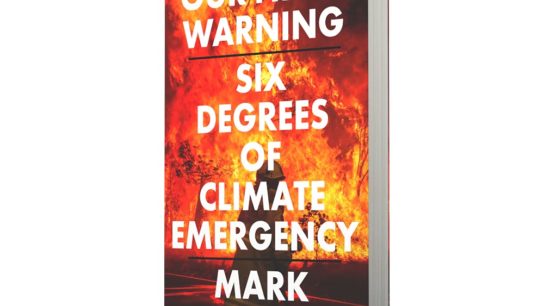 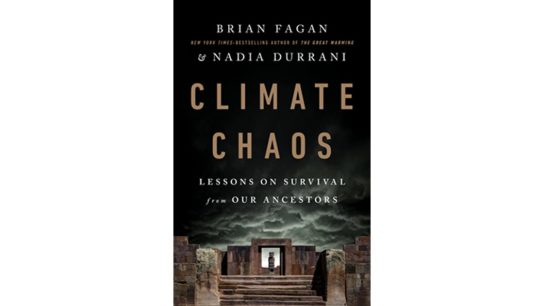