What are the Biggest Causes of Biodiversity Loss? 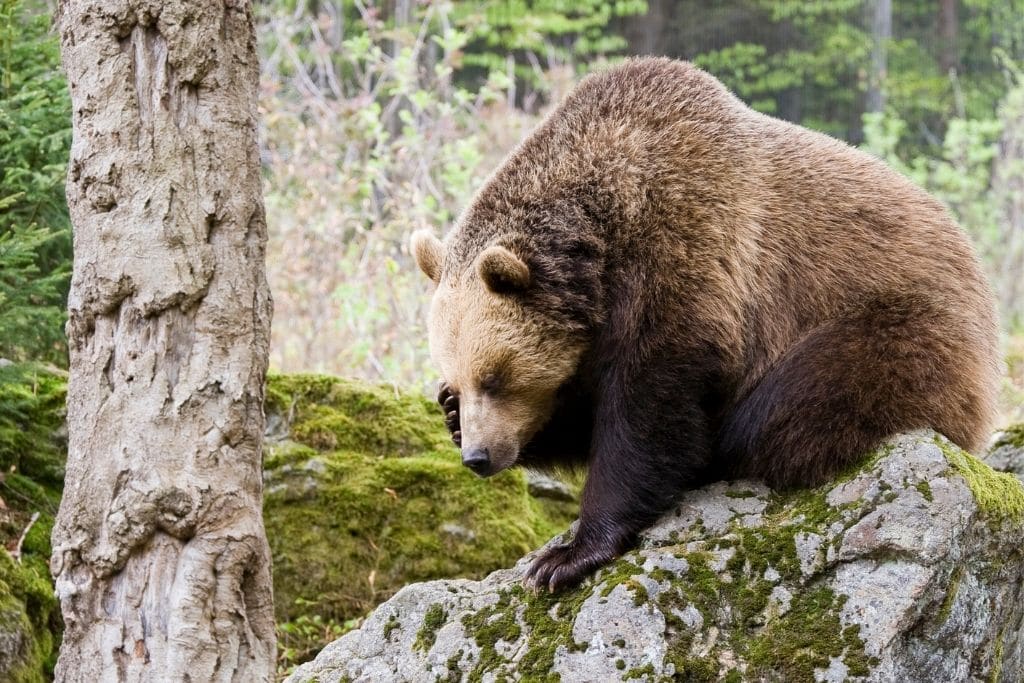 A 2021 UN Report warns that the current rate of species extinction is at historic high levels and continues “accelerating”. Today, there are approximately 1 million animal and plant species at risk of extinction, many of which can disappear within years, not decades. The UK in particular has experienced some of the worst rates of biodiversity loss, where nearly half of the country’s wildlife and plant species have been lost since the Industrial Revolution. So what are the causes of biodiversity loss and why is it happening at such a rapid rate?

One of the biggest causes of biodiversity loss is persistent land clearing activities. Humanity has been taking over forest lands for decades to keep up with the rapid growth of human population and development. This includes deforestation to support the growing cattle and livestock industries, logging to provide commodities like paper and wood, as well as coastal development to make space for ever-expanding cities and urban spaces.

As a result, wildlife species are losing significant natural habitats with every passing day. Forests especially are home to more than 80% of all terrestrial species of animals, plants and insects on the planet. Our continual activities have cost at least 3.3 million hectares of forest areas between 2010 and 2015.

Diminishing habitats mean that more animals will have to fight over the same food and prey and less shelter for reproduction, all of which result in population decline for many species. Additionally, the physical process of clearing land causes direct mortality for any animal that cannot flee the machinery in time. Deforestation also creates a condition known as fragmentation, where animals (and even plants) are unable to reach certain areas of their habitats, causing less genetic diversity and threatening the long-term survival of the species.

It’s an undeniable fact that we are currently overfishing, in which fish are being caught at a much faster rate than their stocks can be replenished, to a point where ecosystems are at the brink of collapse. According to the UN Food and Agricultural Organization (FAO), the average annual increase in global food fish consumption (3.2%) outpaced population growth (1.6%) between 1961 and 2016. At the same time, there has been a 39% decrease recorded in marine species.

Bycatch is another big driver of biodiversity loss in the marine environment. Bycatch refers to large amounts of unwanted sea animals being captured during the fishing for a particular species and then are discarded as waste, causing the unnecessary loss of billions of fish and sea creatures. Every year, about 38.5 million tonnes of bycatch result from unsustainable fishing practices.

There are a number of regional fishing quotas that have been enforced as well as crackdowns on illegal fishing over the past decade that have helped commercially valuable fish species including four tuna species to recover, some of which from being categorised as critically endangered to endangered. However, illegal fishing remains to be a looming threat to global fish species while some marine reserves are being re-opened for commercial fishing citing economic needs, further depleting fish stocks. 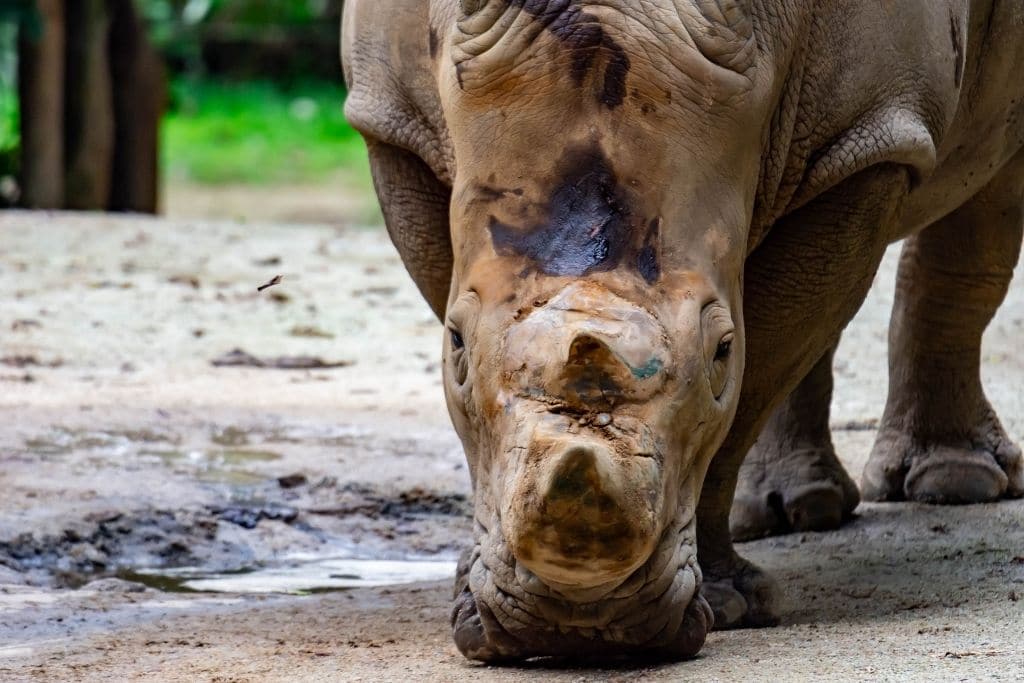 The illegal wildlife trade is the biggest direct threat to many of the world’s most threatened species and one of the biggest causes of biodiversity loss. Millions of animals from thousands of species across the world are captured and killed every year,  driving approximately 30,000 species to extinction.

Wildlife animals are both legally and illegally caught and harvested for food, trophies, status symbols, tourist ornaments and allegedly medicinal purposes. The Passenger pigeon, Tasmanian tiger and Steller’s sea cow are among a list of species that have been poached to extinction.

Rhinos and elephants are also some of the biggest victims of wildlife poaching, for which they are targeted for their horn and ivory, while species such as tigers are killed for their pelts. Thanks to enhanced conservation efforts, increased military and police presence in key habitats, as well as harsher punishment for poachers, rhino and elephant poaching has dropped in Africa in 2020. But the same trends cannot be said for most countries; a number of nations in Southeast Asia are seeing their tiger populations go extinct or decline since 2010 to due to trade and human-wildlife conflicts.

An invasive species refers to a population of species that have become established in an environment that is not their native one, causing ecological harm. One of the most studied cases of an invasive species and its impacts is the brown tree snake in Guam, which was most likely accidentally introduced by military traffic in the 1950s following World War II. Less than two decades after its arrival, the snake species became widely common across the island and led to the extinction of 10 native forest bird species. A knock-on effect ensued, affecting native invertebrates and pollinators, which resulted to a decline in native plant species.

In the past few decades, globalisation has enhanced international trade and the movement of people, goods, food products, and animals resulting in the mobility of various species outside their native habitats. Extreme weather events like floods, droughts, and hurricanes have further accelerated the pace of this mobility.

Interestingly, ocean plastic pollution is contributing to the invasive species problem in marine ecosystems. Marine animals, plants and microbes “hitchhike” on floating plastic debris and can be deposited hundreds of miles from their native ranges, and can be extremely disruptive for ecosystems as they are capable of out-competing native organisms for resources or introduce pathogens, consequently reducing biodiversity.

Climate change is unsurprisingly one of the greatest challenges and causes of biodiversity loss, and that climate is changing faster than species can move or adapt. Rapidly rising temperatures are causing large numbers of species to move to regions that they are not suited for, and driving up rates of mortality, as seen with coral reefs as oceans become more acidic. According to a 2004 study, scientists estimated that millions of species worldwide could face extinction as a result of climate changes predicted to occur in the next 50 years.

Experts believe that biodiversity loss and climate change should be tackled together.  A recent report published by the UN agencies on climate change and biodiversity said that the destruction of forests and other ecosystems is undermining nature’s ability to absorb and store greenhouse gases in the atmosphere, which is the single biggest driver of global warming. The report also calls on countries to protect entire ecosystems rather than iconic locations or species, highlighting the need for nature-based solutions to address both issues.