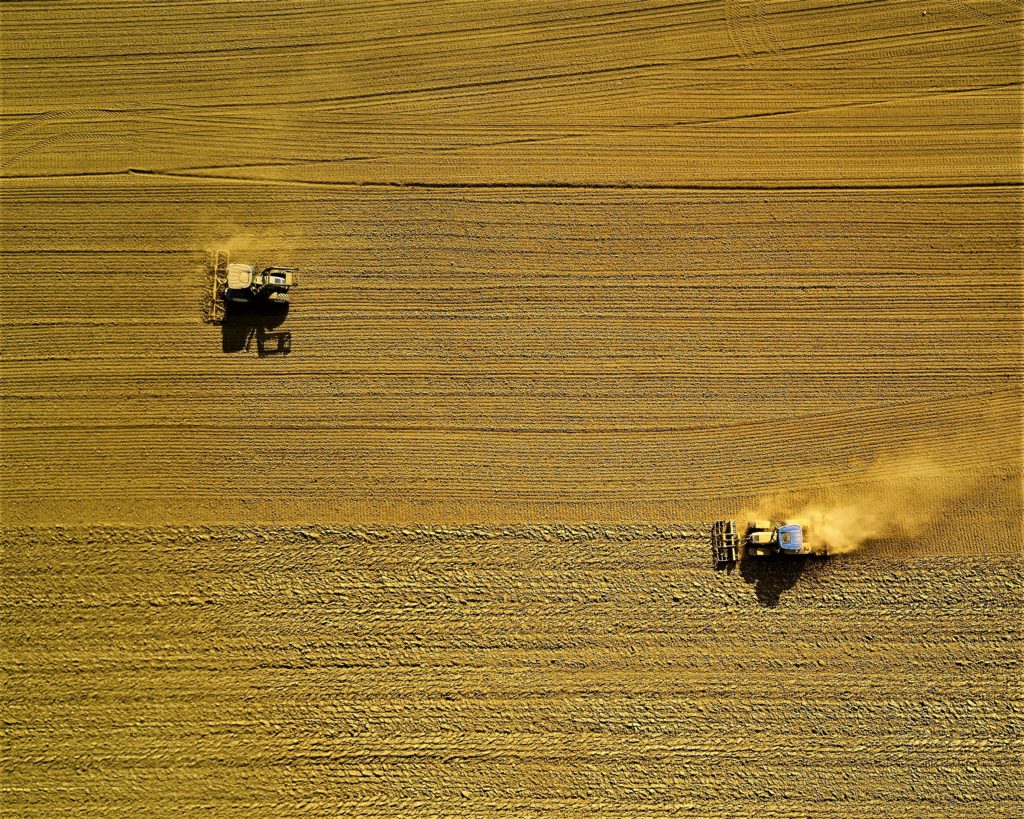 The most terrifying image of climate change is not the ocean rising above our homes. It is of desiccated fields of wheat and rice, desolated and abandoned, their parched soil drained of life; the effects of climate change are already affecting global food production, with the current scenes of devastation setting the tone for the not-so-distant future.

We expected major crop failures to happen due to climate change in a distant future. But, new research shows it has already begun. Climate change has affected production cycle of the worlds’ top ten crops — barley, cassava, maize, palm oil, rapeseed, rice, sorghum, soybean, sugarcane, and wheat– across the globe. Some countries are faring far worse than others.

Published in PLOS ONE, the study, conducted by researchers from the Universities of Minnesota, Oxford, and Copenhagen, interpolated data on atmospheric variables, including temperature and precipitation, with crop yield.

The amount of yield change varies across different countries and regions, implying an inequality in the effects of climate change on crop variability.

“There are winners and losers, and some countries that are already food insecure fare worse,” says lead author Deepak Ray of the University of Minnesota’s Institute on the Environment, whose high-resolution global crop statistics databases have also been used to help to identify how global crop production changes over time.

About half of all food-insecure countries are experiencing decreases in crop production—and so are some affluent industrialised countries in Western Europe. Yields have generally decreased across Europe, Sub-Saharan Africa, and Australia, all while displaying mixed responses in North and Central America and in Asia.

Europe saw a staggering decrease of 21.2% in dominant crop yields due to an increase in annual temperature across various regions. The decline strongly correlates with a reduction in consumable food calorie production. Countries like  Hungary experienced a 35% decrease in food calories production.

Another study, published in Environmental Research Letters, points to similar trends in India. Yields from rice, the country’s main crop, experienced larger declines during extreme weather conditions in this decade.

Around 80% of the world’s crops are rainfed. Farmers depend on the regular seasonality of harvests that for millennia has regulated crop growth and given rhythm to countryside life. However, climate change is altering rainfall patterns around the world. When temperatures rise, the warmer air holds more moisture and can make precipitation more intense. Extreme precipitation events, which are becoming more common, can directly damage crops, decreasing yields.

Global warming enables weeds, pests, and fungi to expand their range and numbers. In addition, earlier springs and milder winters allow more of these pests and weeds to survive for a longer time. Plant diseases and pests that are new to an area could destroy crops that haven’t had time to evolve defenses against them.

Hotter weather will lead to faster evaporation, resulting in more droughts and water shortages—so there will be less water for irrigation just when it is needed most. The ultimate effect of rising heat depends on each crop’s optimal range of temperatures for growth and reproduction. If temperatures exceed this range, yields will drop because heat stress can disrupt a plant’s pollination, flowering, root development, and growth stages.

There needs to be a global coordinated effort to ensure that the world’s most vulnerable will not run out of food; food insecurity is becoming a more pressing concern as climate change affects global food production, and these vulnerable people will be the first to suffer.