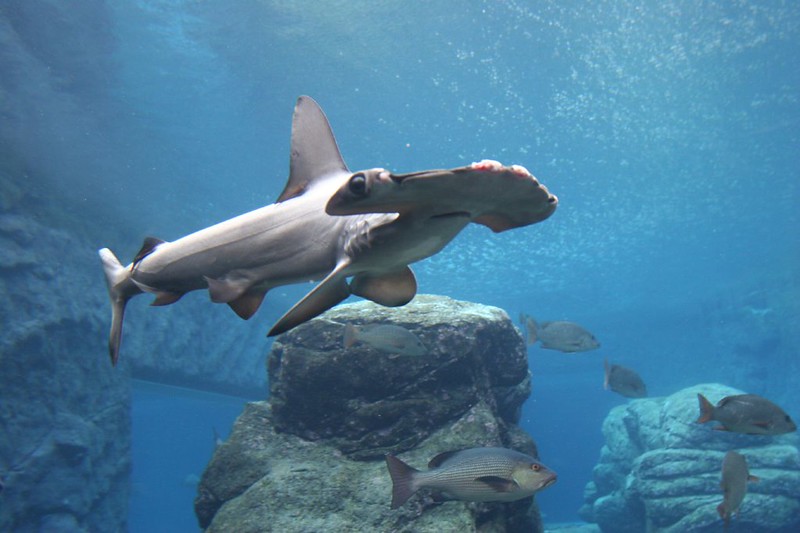 As the world races to develop a vaccine for COVID-19, conservationists are concerned that at least half a million sharks could be killed for their liver oil once one is found.

According to Science Times, shark liver oil is primarily made of squalene, which helps control sharks’ buoyancy in deep water. The substance is also found in plants, humans and other animals and is used as a moisturising agent in cosmetics. Medically, squalene is used in vaccines as an “adjuvant,” meaning that it can elicit a stronger immune response, making them more effective.

Squalene has an “excellent safety record,” according to the US’ Centers for Disease Control and Prevention (CDC) and has been used in flu vaccines since 1997. It could also reduce the amount of vaccine needed per person, according to local news reports.

Shark Allies, a group fighting against the overfishing of sharks, says that there are five COVID-19 vaccine candidates using squalene. One of these is called MF59, which contains around 9.75mg of squalene per dose. The group estimates that if MF59 is used to treat everyone in the world, nearly 250 000 sharks will be killed. If two doses are needed- which is likely, according to experts- nearly half a million sharks will die.

One British company currently using shark squalene in flu vaccines plans to manufacture a billion doses of the substance for potential use in COVID-19 vaccines by May 2021. About 3 000 sharks are killed to extract a tonne of squalene.

The group is petitioning the US Food and Drug Administration, Europe, China and all vaccine developers to remove the substance or find an alternative that doesn’t require sharks. The group also notes that there are vaccines in development that do not require squalene and have encouraged these instead.

Plant-based oils can be harvested from yeast, wheat germ, sugarcane and olive oil, but these are more expensive and difficult to extract than shark-based squalene.

Shark populations are vulnerable because they reproduce in low numbers and mature slowly; already, the squalene industry kills around 3 million sharks every year. Great whites, hammerheads and whale sharks are most often targeted for their livers. Deep-sea sharks are particularly vulnerable because their livers contain more squalene than other species as it helps them adapt to their environment.